The variety of Kit Kats we have in Australia is pretty damn limited, which is why we’re kinda going bonks over these.

On February 2, The Kit Kat Chocolatory in Tokyo is about to release a set of Kit Kats which LOOK LIKE SUSHI. 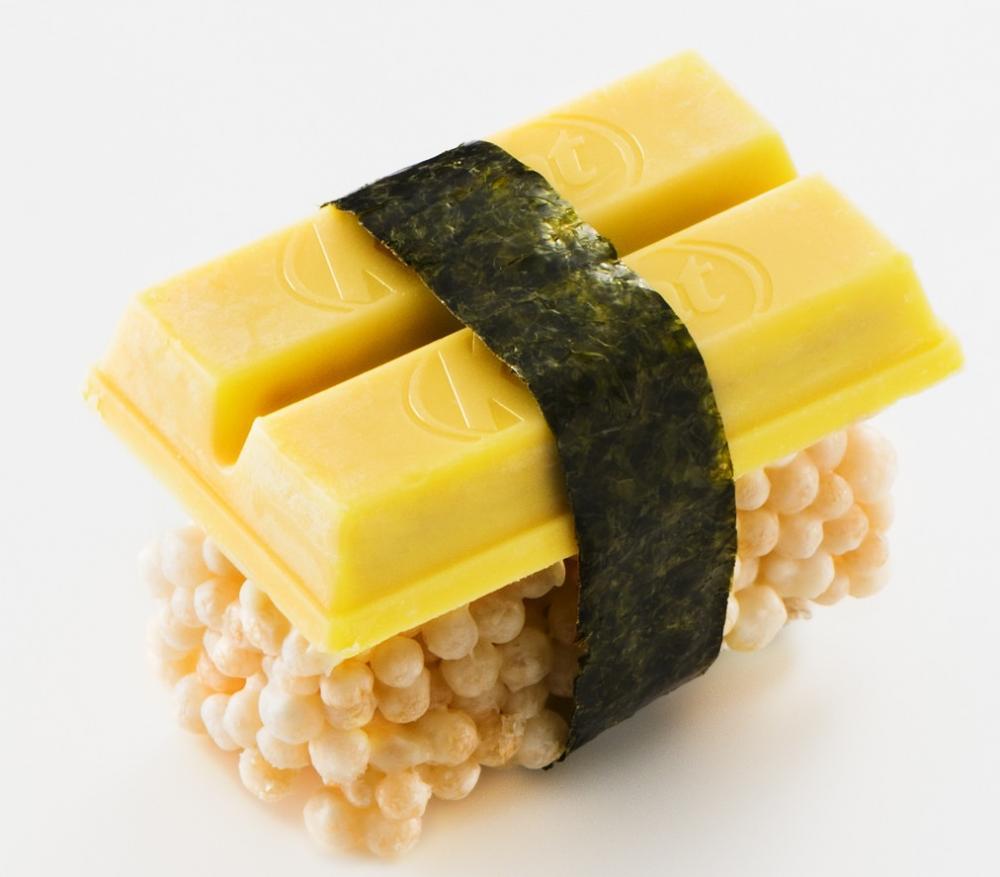 The limited edition sets include Kit Kat versions of sushi. 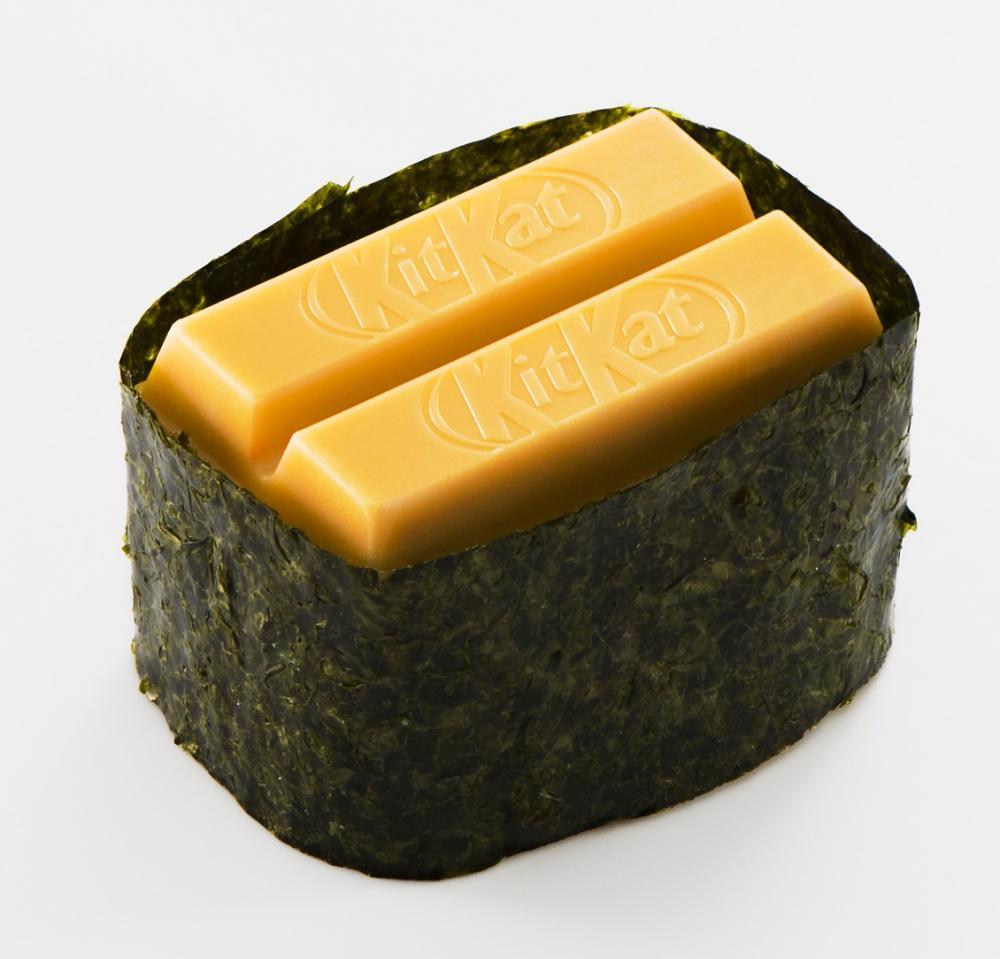 The three varieties of tuna, uni, and tamago ‘sushi’ include a raspberry white chocolate mix, over a rice crispy puff, the sea urchin a Hokkaido melon mascarpone cheese, and the egg is a pumpkin pudding flavor.

Would you try it? 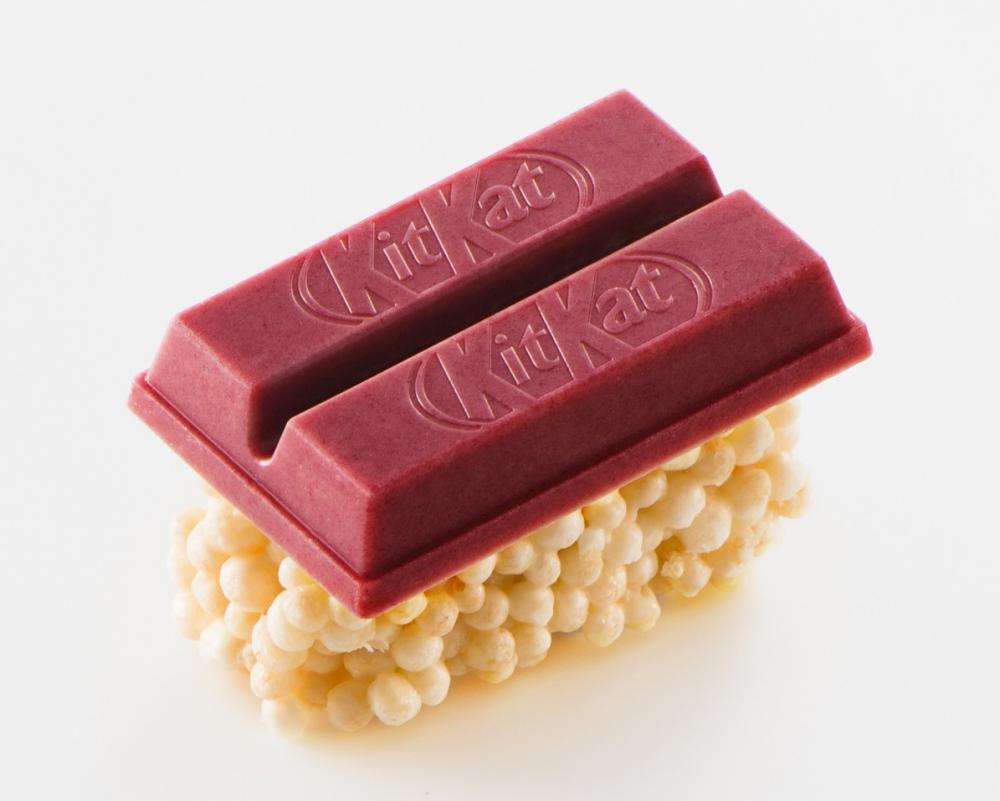 via Foodbeast and Tokyo Bargain Mania

Australia's Biggest Banks Have Made An Announcement

Tim Tam Are Partnering With Your Favourite Ice-Cream Brand

Is This The Most Aussie Cake EVER?