The owners of a Scottish micropub have launched the liquor that no-one asked for: Haggis gin.

Debbie Rutherford, 52, and husband Simon, 51, have been making their own gin in October 2017 and have a bit of a rep in concocting odd flavours, like parma violets and rose petals.

Which sounds OK, right? Yeah, until you learn that parma violets are like Vegemite.

Then the harebrained idea of a haggis came out of someone’s mouth and they thought it would be a pretty good April Fool’s joke.

But after messing around with the spices (there was way too much stomach flavour nutmeg in the first few batches), the couple finally got it right. 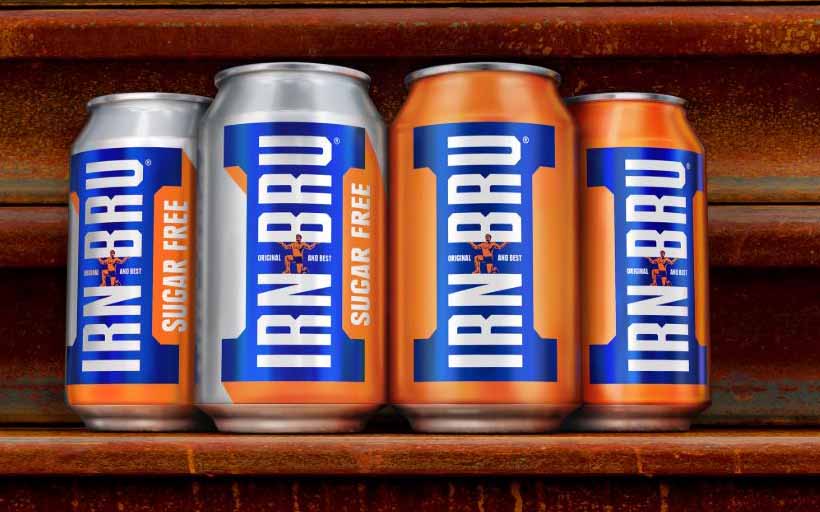 She suggested mixing gin with Irn Bru, rather than tonic, although it apparently “works well” with tonic too.

“We’re happy with the flavour.”

Us Bakery Cinnabon Have Announced Where They Will Open In Oz

Steak Left In Car Cooks To Well Done During Heatwave

Prosecco May Have To Change It Name Under Weird New Rules

Bundaberg Ginger Beer Gelato Is A Thing And It's DELICIOUS!