Grill’d and Heston Blumenthal have teamed up for something fresh and new!

Blumenthal’s creation ‘Fable’ is mushroom-based fake meat that he invented himself for his own restaurants but now he’s willing to share.

Michelin star chef Heston Blumenthal said: “I never thought I would allow another restaurant to serve one of my very special burgers until I met the amazing team at Grill’d. All four Fable burgers are fantastic, but the Heston Fable Burger is the star of the show. The Fable pattie has a rich, satisfying mushroom flavour that tastes just like slow-cooked meat, complemented by the pluminess and spiciness of hoisin sauce, fresh texture of Japanese slaw and lightly grilled tofu. It has all of the umami, all of the satisfying things that you would expect from a burger but there’s no meat in it. Mouth-watering, 100% natural, satisfying and just delicious.”

While there are 3 new burgers on the menu available at restaurants across the nation, there is one special off-menu Heston Fable Burger that’s only available at certain restaurants.

4,000 burgers will be available across Australia but you MUST BOOK HERE.

With Heston’s signature gastronomic flair, the burger will be served under a smoke filled cloche.

For $35 per person, the burger comes with a side of Grill’d famous chips with a white miso mayo and a premium wine pairing, or local beer/beverage if fancy wine isn’t your thang.

Available only at the following Grill’d restaurants from August 8 – 22: Windsor, VIC; Hawthorn, VIC; Wintergarden, QLD; Carindale, QLD; Scarborough, WA, and will hit Sydney in the near future!

Seatings will begin Sunday 8th August and run across until Sunday 22nd August.

NSW residents can register their interest online right now and when restrictions ease, we’ll get our turn!

But regardless of where you live, there are three burgers that are on menus across the nation that you can get in-store, delivery or takeaway as of NOW! 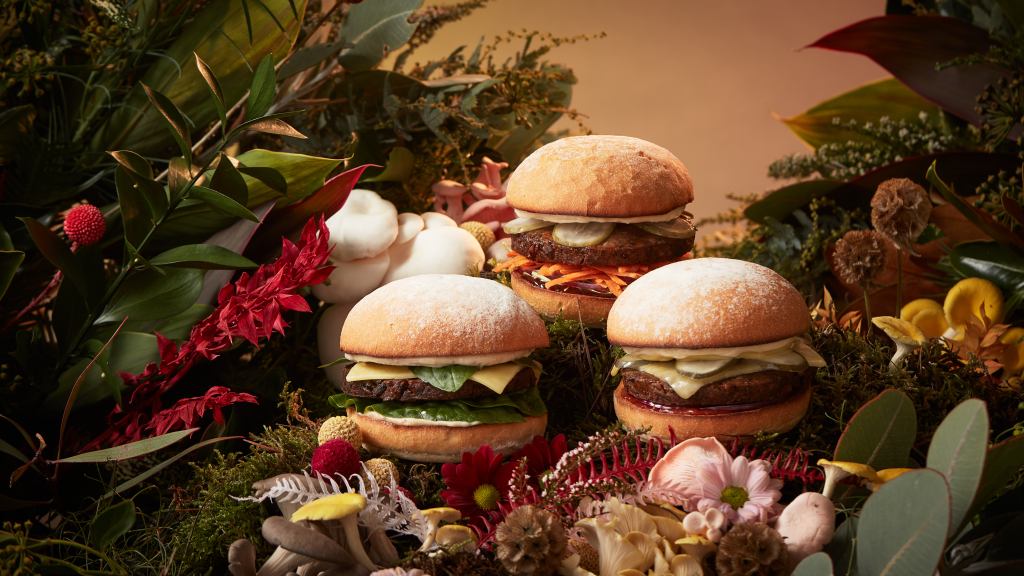 Now Aero Have Jumped On The Caramilk-Style Chocky Bandwagon