Partnering up with NZ honey company Waimete Honey Co. the bakers have released the ‘Save the Bees’ Doughnut.

This bad boy is not only ADORABLE but filled with decadent honey and $1 from every doughnut sold is being donated to Save the Bees Australia.

In case you didn’t know, the global bee population is in decline and they may be small but bees are an integral part of our ecosystems.

So Waimete Honey Co. is working to save our bees as well as using ethical beekeeping practices so we can keep eating their delicious honey.

Donut Papi Redfern is selling the doughnuts for $8.50 a pop for 2 weeks only starting from 20th of January until the 31st of January.

Donut Papi can be found at 34A Redfern St, Redfern NSW 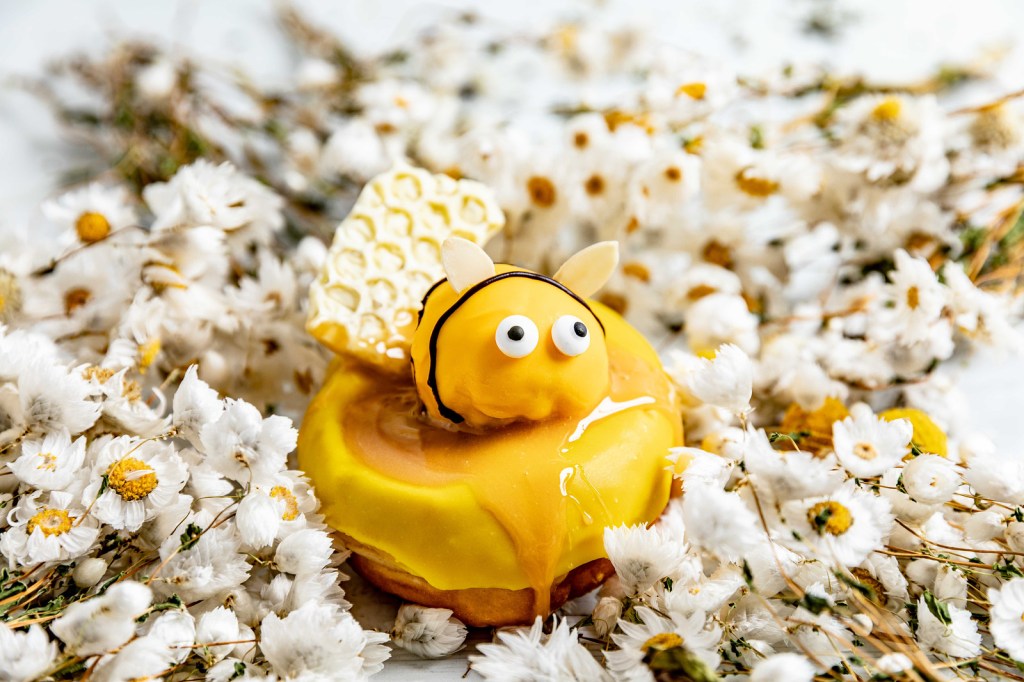 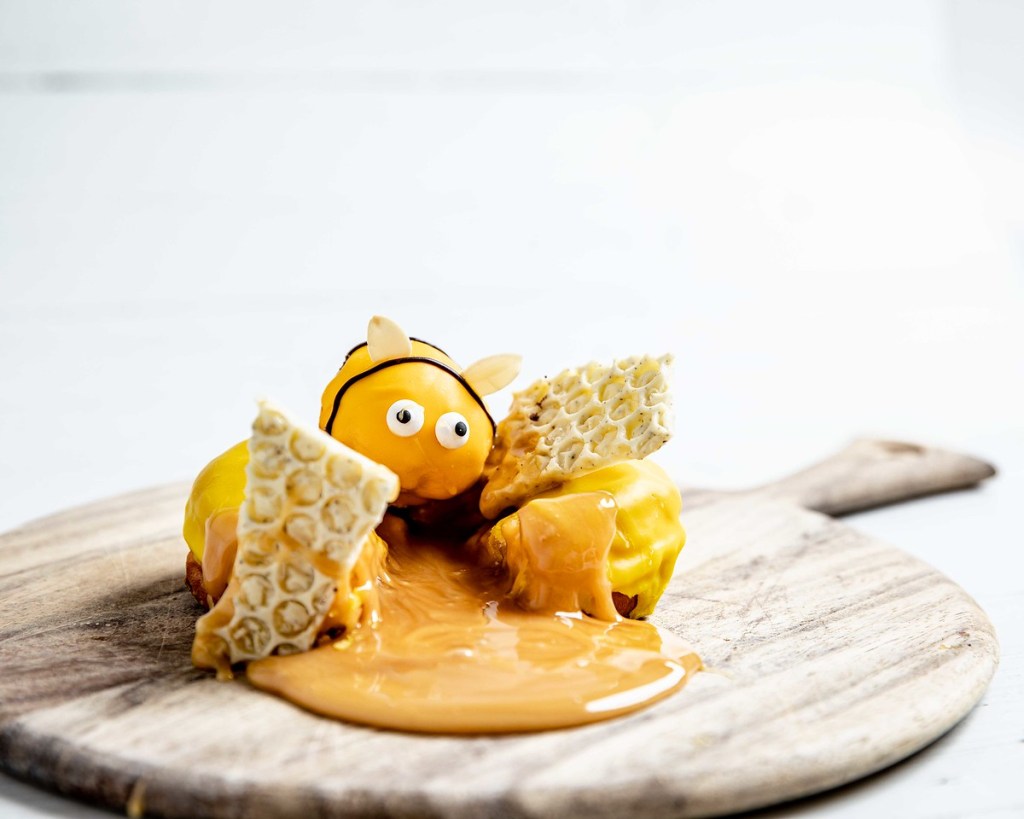 Coles Shopper Spots What May be The Best Markdown Of Them All And It's Time To Check Your Local!