That rippled marvel, Viennetta, which mum whipped out at parties or even after that special occasion apricot chicken, is back – but not as you know it.

It is now available as a single serving – on a stick.

This is not a drill.

It has been spotted in China and, more recently, it popped up on an Instagram account, uploaded from Malta. 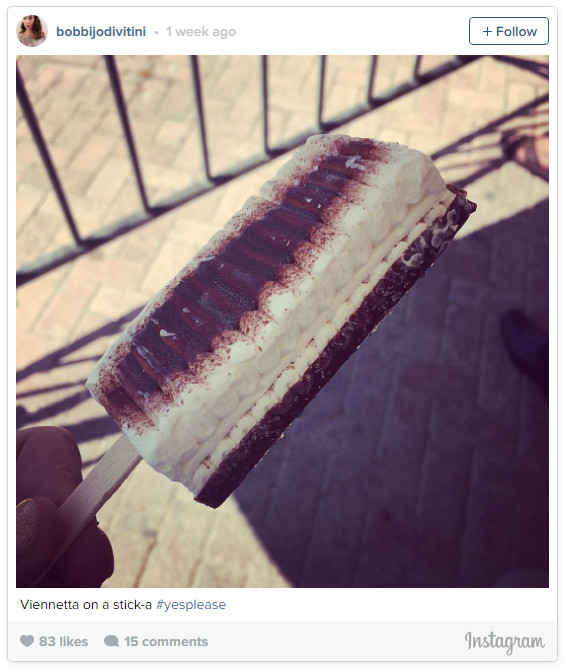 But Unilever, the owner of Streets which makes the dessert and is of Bubble O’Bill, Golden and Splice, say that there were “no plans” to introduce Viennetta-on-a-stick in Australia.

They did, however, put our request in.

(Just quietly, a full-size version on a broomstick wouldn’t exactly be unwelcome) 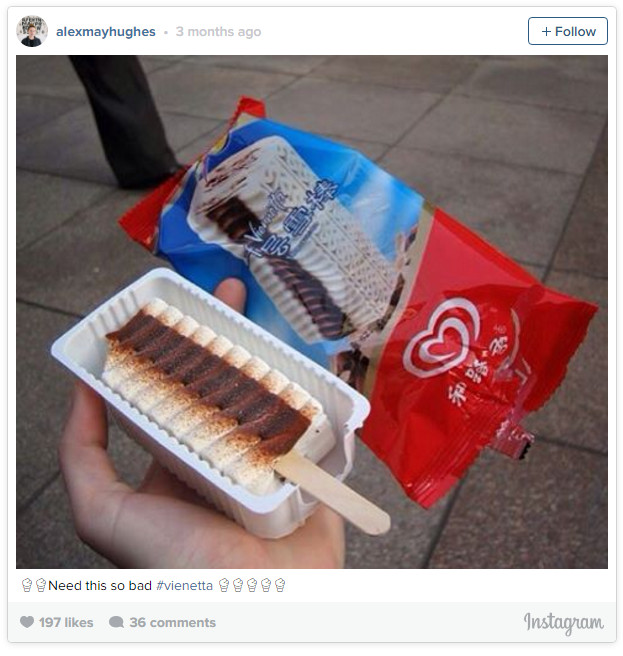 In the meantime why not be gloriously hypnotised watching being made in a factory (try not to drool…!)

McDonalds Are Making Huge Changes To Your Favourite Items

We Now Know What Colour Wine Gives You The Worst Hangovers