A woman has been left heartbroken after the $200 Wiggles birthday cake she ordered for her son’s birthday party arrived looking “awful”.

Instead of a beautiful cake topped with bright and colourful lollies, the Brisbane mum received a “dry sponge with cream that tasted like butter”.

Despite the baker being given “weeks of notice”, they delivered a cake leaning on its side, covered in thick layers of fondant. To make things worse, the cake tasted “awful”.

“My mum received the cake as I was extremely busy doing a million other things.” 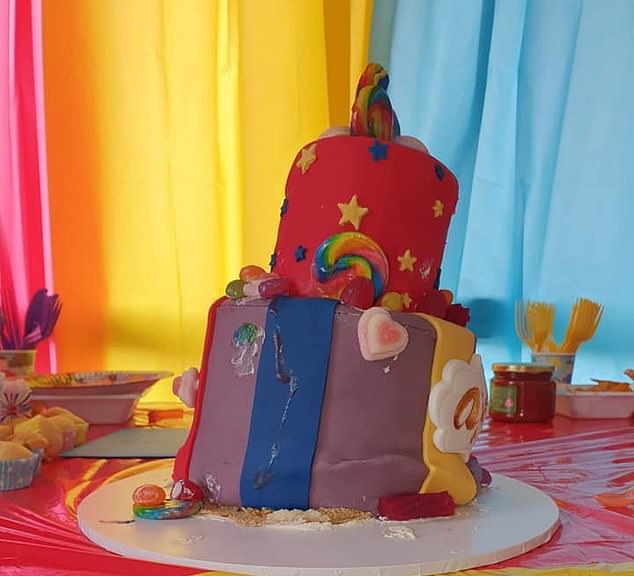 She added, “She came in and said ‘you’re going to be furious’. When she showed me I literally swore in front of all the party guests and started crying.”

The mum reportedly shared photos of the baker’s past work, but somebody noticed a watermark on one of the images, confirming the photos didn’t belong to the Aussie baker. It belonged to a baker in Texas.

“I have messaged the lady and she’s already refusing to take any responsibility,” she added.

What do you think of the cake?

Arnott's Shapes Have Release Three New Flavours With A Twist

Ben & Jerry's Are Slinging 50,000 Free Scoops In The Lead Up To Easter