After learning of Dolly Parton’s surprise tattoos, Jonesy & Amanda thought they would ask their listeners to share their own tattoo discovery stories.

As always, they did not disappoint, but it was Kelly’s story that truly took the cake.

“I have parents who are in their 80s, and we grew up in a very traditional household where you were never allowed to come home with a tattoo or you’d be disowned,” Kelly explained.

However, it was the night before Kelly’s mother’s 80th birthday that she noticed something different about her 84-year-old husband – he was wearing a T-shirt to bed, which he never did.

“Do you want your present now?” Kelly’s father responded before proceeding to take off his shirt.

“He took his t-shirt off… and had a tattoo on his shoulder of a little bee that said ‘Buzz’ underneath it,” Kelly said before explaining the adorable meaning behind her father’s new tatt.

“Since they’d been teenagers – because they had been married for sixty plus years – their nicknames were ‘Buzz’ and ‘Tiger’.”

Kelly’s mother wasn’t impressed, asking her husband: “How long is that gonna last?” 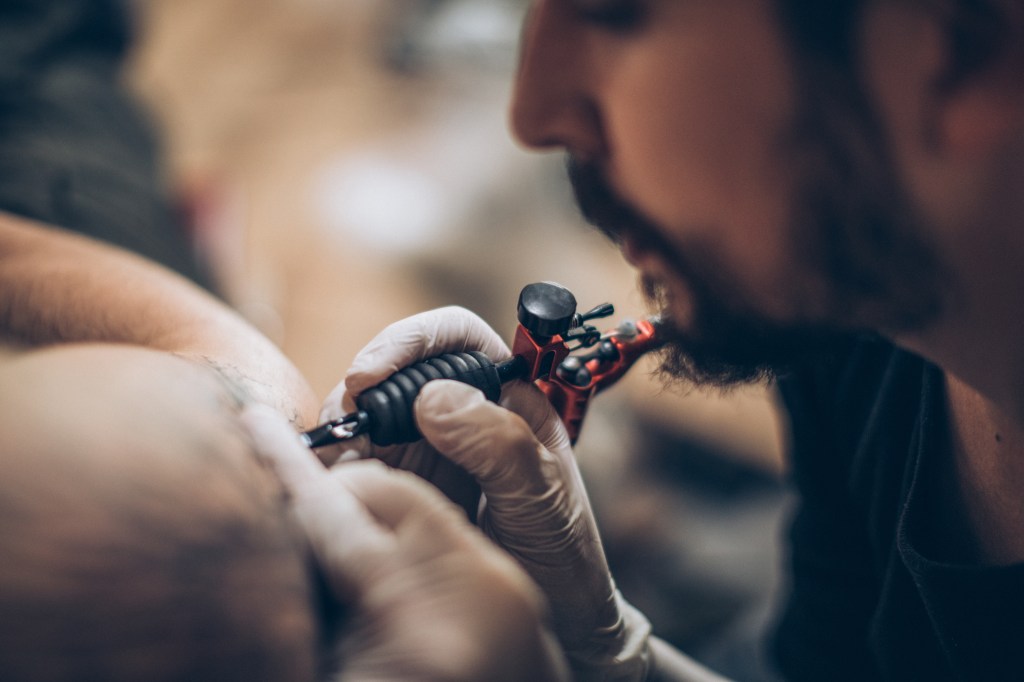 Think it couldn’t get any better than that? Think again!

“A week later, my mother went and got a tattoo of a tiger on her butt”.

Yes, you read that, Kelly’s 80-year-old conservative mother went on to get a tiger tattooed on her butt cheek!

Hear what the tattooist had to say in the video above.

We Tried 'Tuna And Pear Pizza' So You Don't Have To