The world famous dessert chain is opening its first of four Queensland stores in Australia with plans to open 50 across Australia in the next 5 years.

Cinnabon, world renowned for their mouth watering classic cinnamon rolls is coming down under by Queensland family company, the Bansal Group.

The Bansal Group has an impressive portfolio of American restaurant chains with their six Carl’s Jr. locations across Queensland.

News.com.au reports that an under the radar job ad on Seek has given us details around various November store openings in Mt Gravatt, Mt Ommaney & Chermside!

The ad reads, “Cinnabon is America’s favourite Cinnamon Roll and now it’s coming to Australia! Opening multiple stores in BRISBANE this year and we’re looking for solutions-focused people, that love working with people and have a CAN DO attitude.” 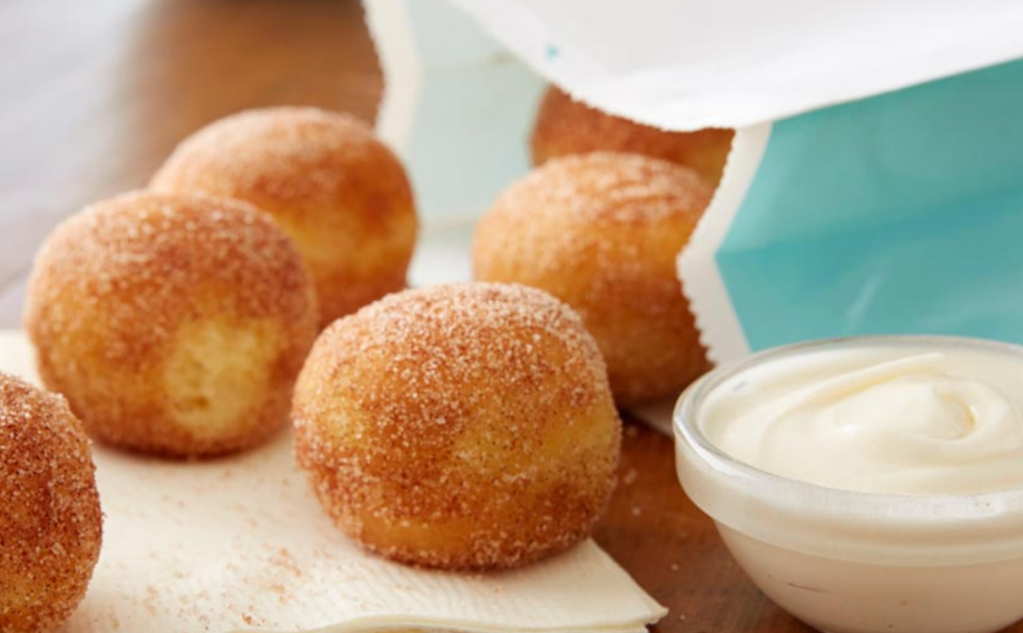 The Courier-Mail also reports a fourth store is slated for Nundah is due to open soon in Toombul Shopping Centre.

The Cinnabon Australia website has gone live and you can view the menu here!

The Courier-Mail also reports that the mentioned Mt Gravatt & Nundah stores will open in kiosk form before Christmas this year.

There are over 13,000 followers on the Cinnabon Australia Facebook page already!

The Festival Of The Snags Is On Its Way To NSW