A Kmart shopper has been left baffled after she received an unusual delivery.

The woman took to Facebook to share a snap of her new grey lamp table.. which is missing something. 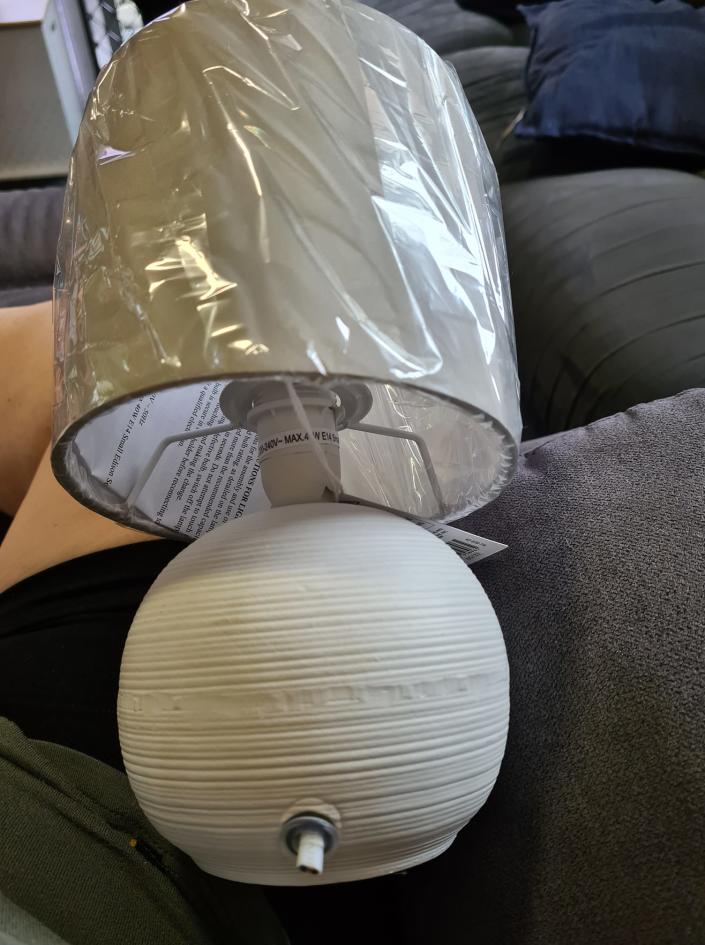 She captioned her photo ‘something is wrong here’ and users were quick to joke with one saying ‘wireless model’ and ‘will it accept battery’.

Several Facebook users pointed out that the lamp the woman had delivered may have been an in-store display model or a faulty item that had been returned.

Netflix Has Dropped A New Feature And It Will Save So Much Time!

A Bunnings Worker Has Revealed A Secret About Those Big Orange Signs You See In Store!