Instead of forking out an arm-and-a-leg to feed her 90 guests, Mikaela Gattari and her sister-in-law Alicia Alan – whose exploits have gone viral on Facebook – purchased two Woolworths iced mud celebration cakes ($40 each), three regular mud cakes ($4.80) each and four packets of Queens ready-made buttercream ($3.25 each). 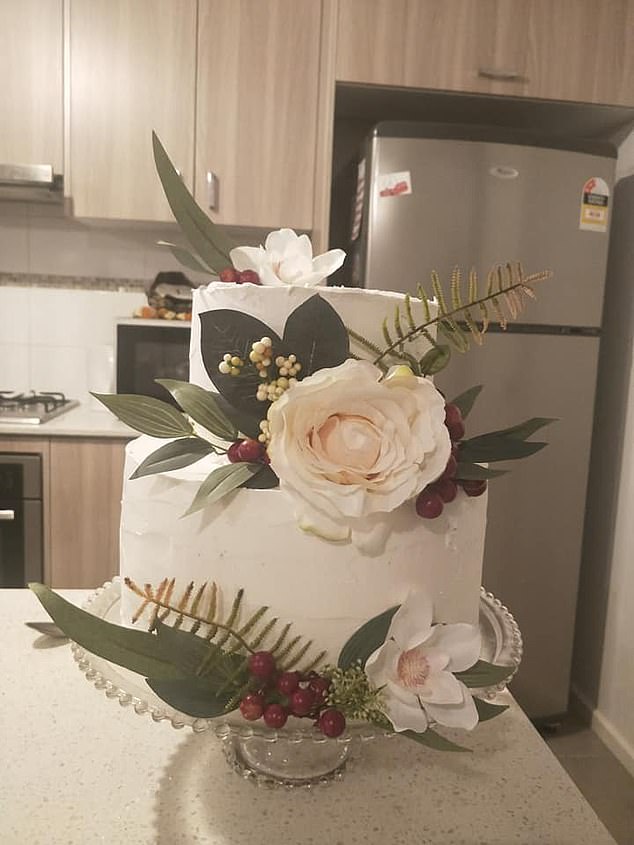 “She did the two tiers separately, crumb coated in buttercream and put them in the fridge in between,” her sister-in-law Alicia Alan wrote in the Facebook group, Woolies/Coles Mudcake Hacks.

“Then she did the final buttercream on the bottom tier, put the crumbed tier on top and finished off with buttercream icing.”

We are not worthy.

If You Use Emojis, You Need To Read This Immediately!