If only every boss could do this…

We’re super jealous of the lucky employees who have Bart Lorang as their CEO.

Mr Lorang, CEO at FullContact, treats his staff to $7500 a year to take themselves on a holiday – but there’s a catch… the employees have to cut themselves off from the world completely. 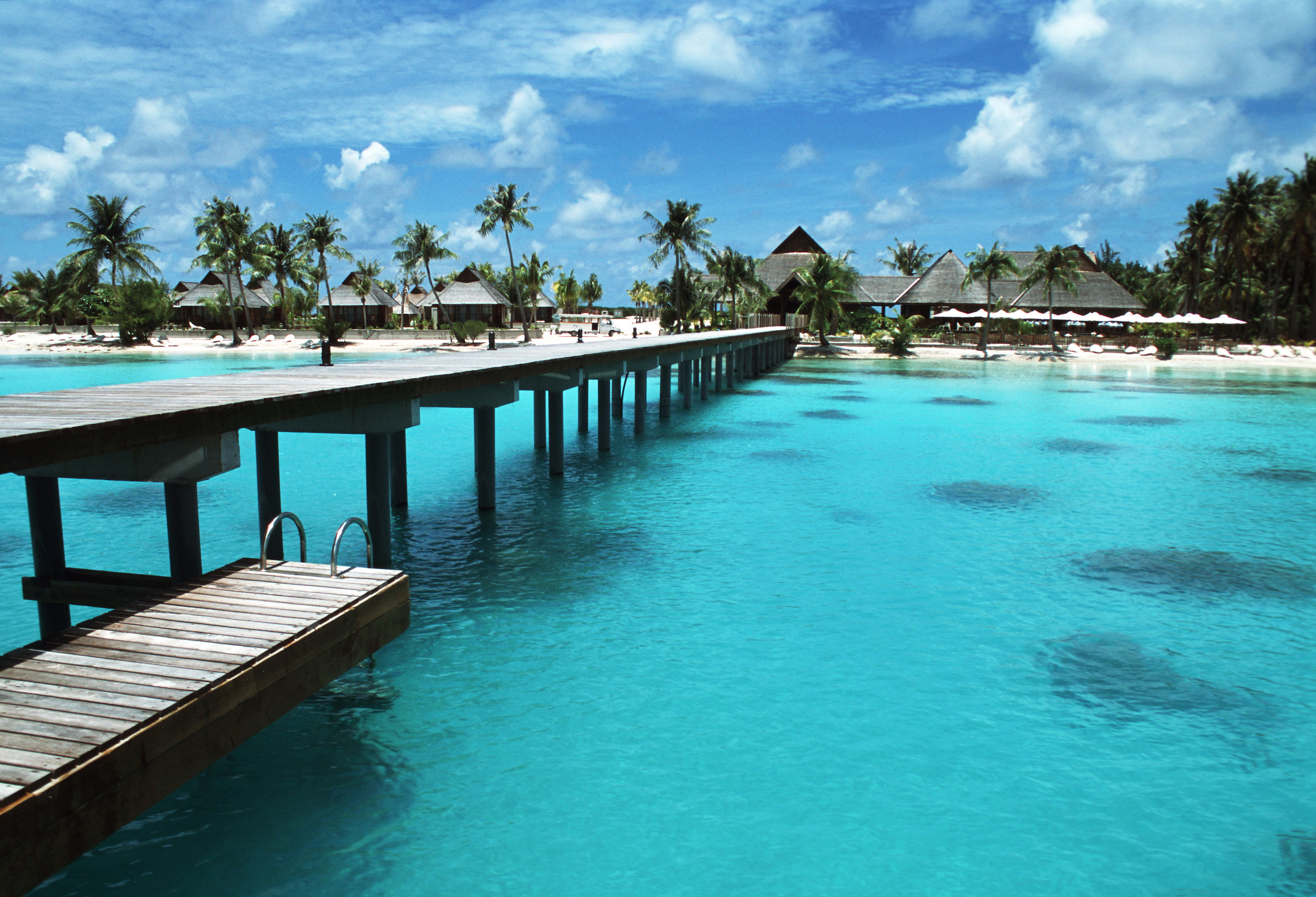 This treat doesn’t come out of their wages, or annual leave, but is a BONUS to his staff.

The reasoning behind the generous bonus is to boost morale and encourage staff to unwind and return to work with renewed enthusiasm.

Mr Lorang started this initiative in 2012 as a unique way to avoid “Hero Syndrome”, which is something that is rife in tech start-up companies.

A lot of employees want to make themselves untouchable and the only ones who know how to do their job.

But with this initiative, it makes everyone dispensable with all staff taking a week off work each year to unwind. 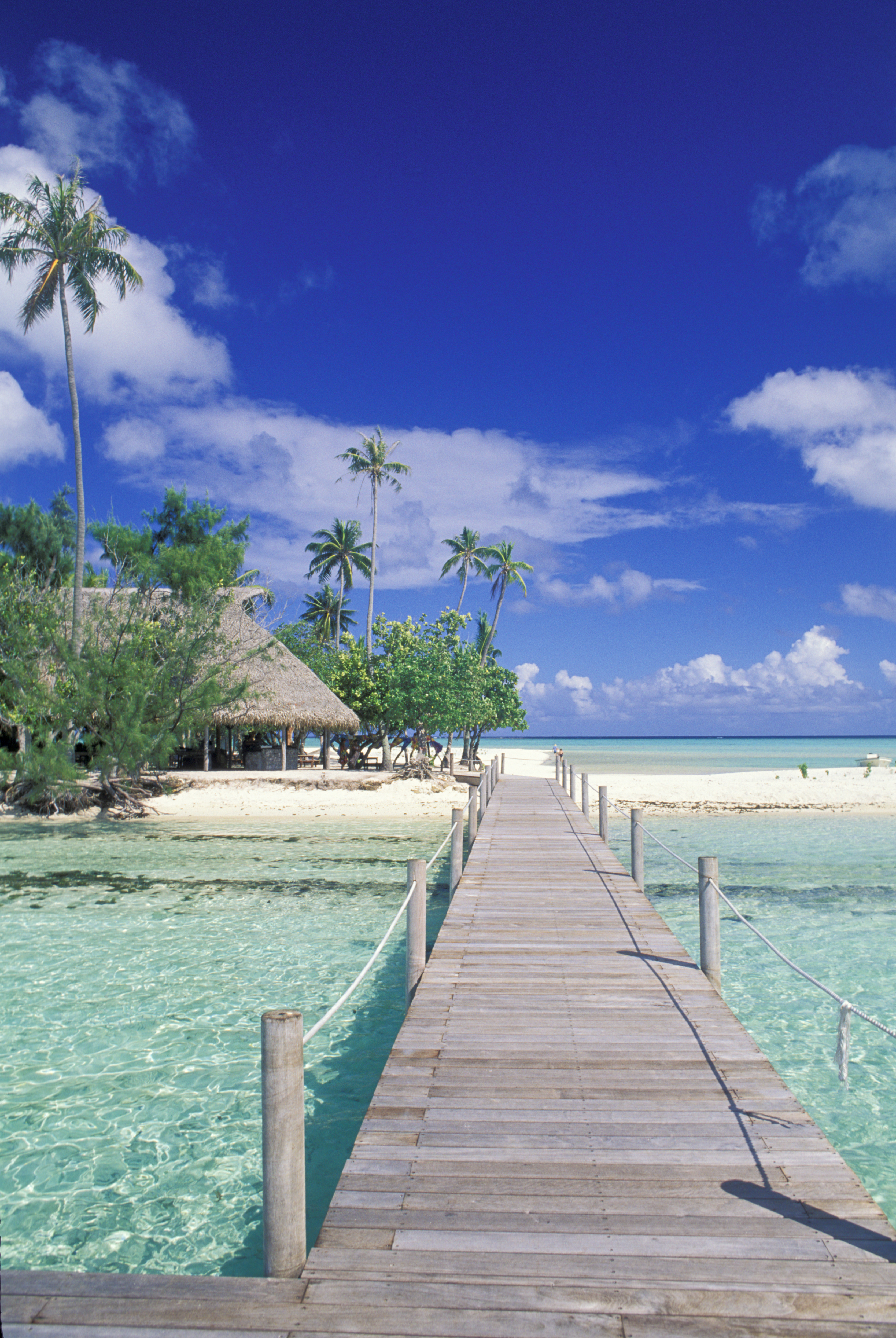 He also claims it fosters a strong company ethos.

“If people know they will be disconnecting and going off the grid for an extended period of time, they might actually keep that in mind as they help build the company,” he told Viral Thread.