UPDATE: In true tradition, Prince William and The Duchess of Cambridge have given the public a glimpse of their second child on the stairs of the hospital.

The rosie cheeked daughter looked to be unperturbed by the gathering media crowd, resting peacefully in her mother’s arms and in a bassinet.

We also got see a very adorable Prince George going to visit his new little sister, who waved to the throng of media waiting outside. 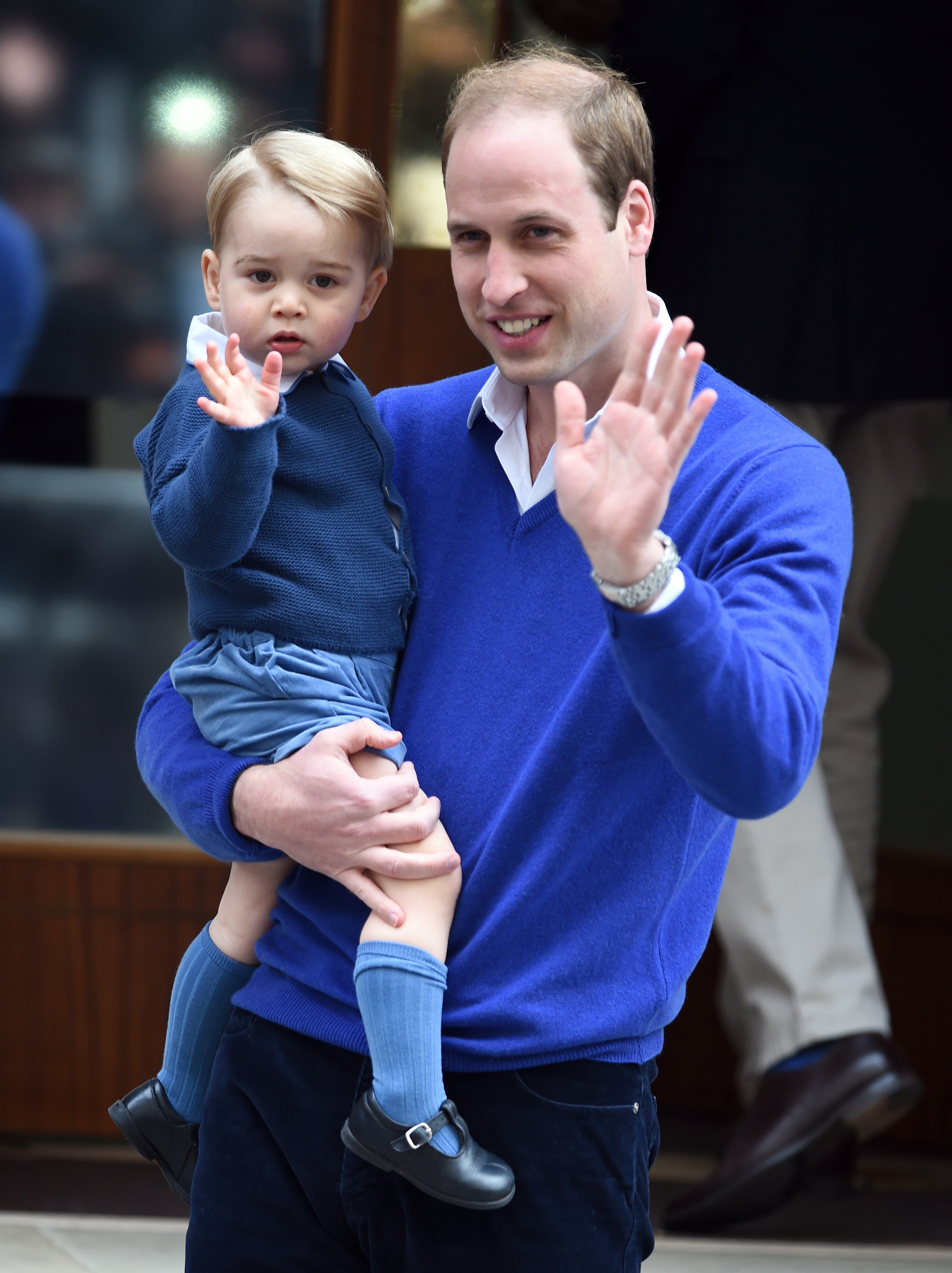 View more photos of the new arrival in the photo gallery above!

Prince William and the Duchess of Cambridge have also asked that those around the world who have also welcomed a new baby recently to celebrate with them using the hashtag #WelcomeToTheFamily.

So far the push has been very well recieved.

Celebrating the birth of The Duke and Duchess of Cambridge’s daughter, our #WelcomeToTheFamily blog on @Storify – http://t.co/9bvP8OXSH8

It has been confirmed that the Duchess of Cambridge has given birth to a baby girl at the St Mary’s Hospital in Paddington! 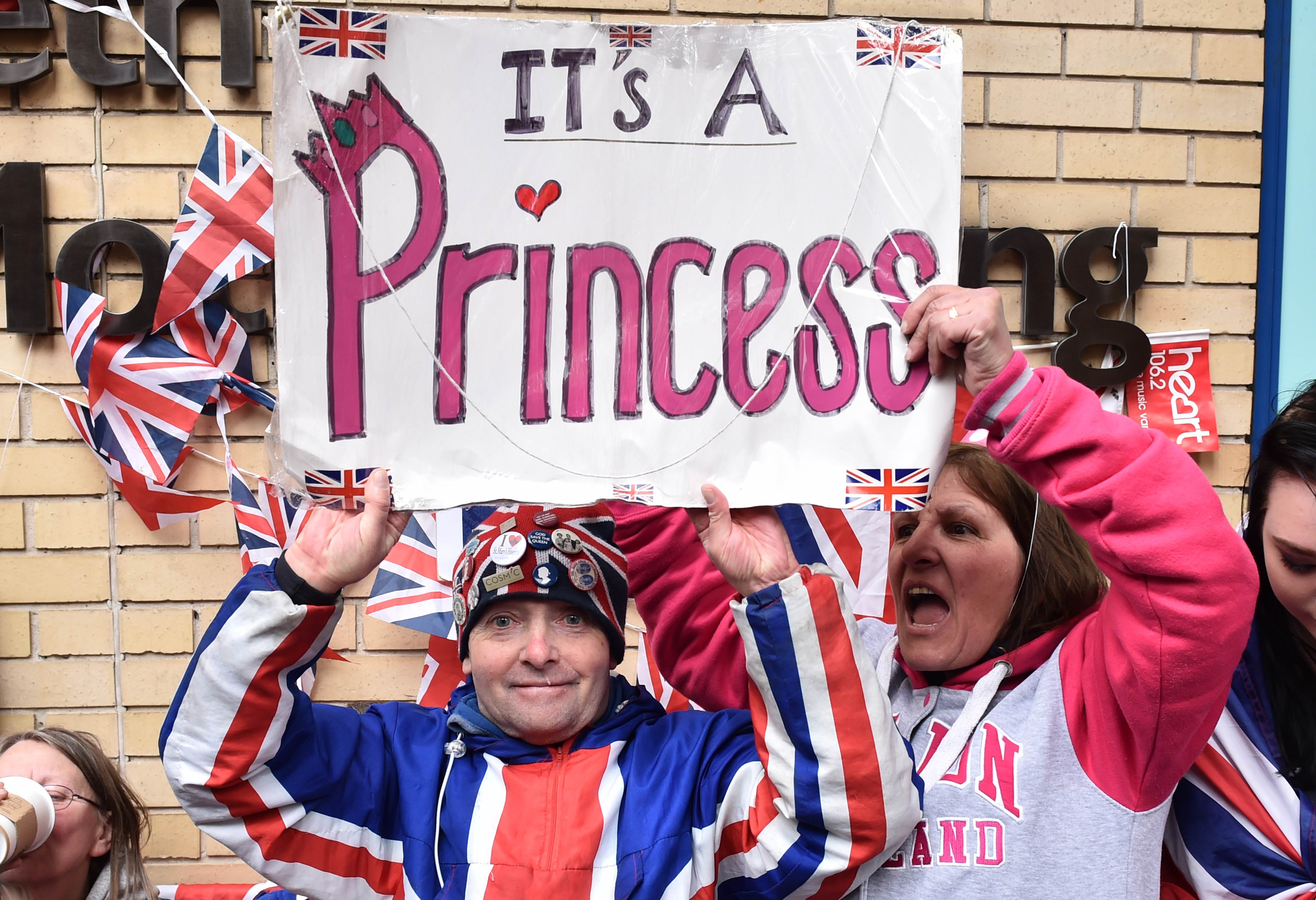 Her Royal Highness The Duchess of Cambridge was safely delivered of a daughter at 8.34am.

The baby weighs 8lbs 3oz. The Duke of Cambridge was present for the birth.

Her Royal Highness and her child are both doing well. 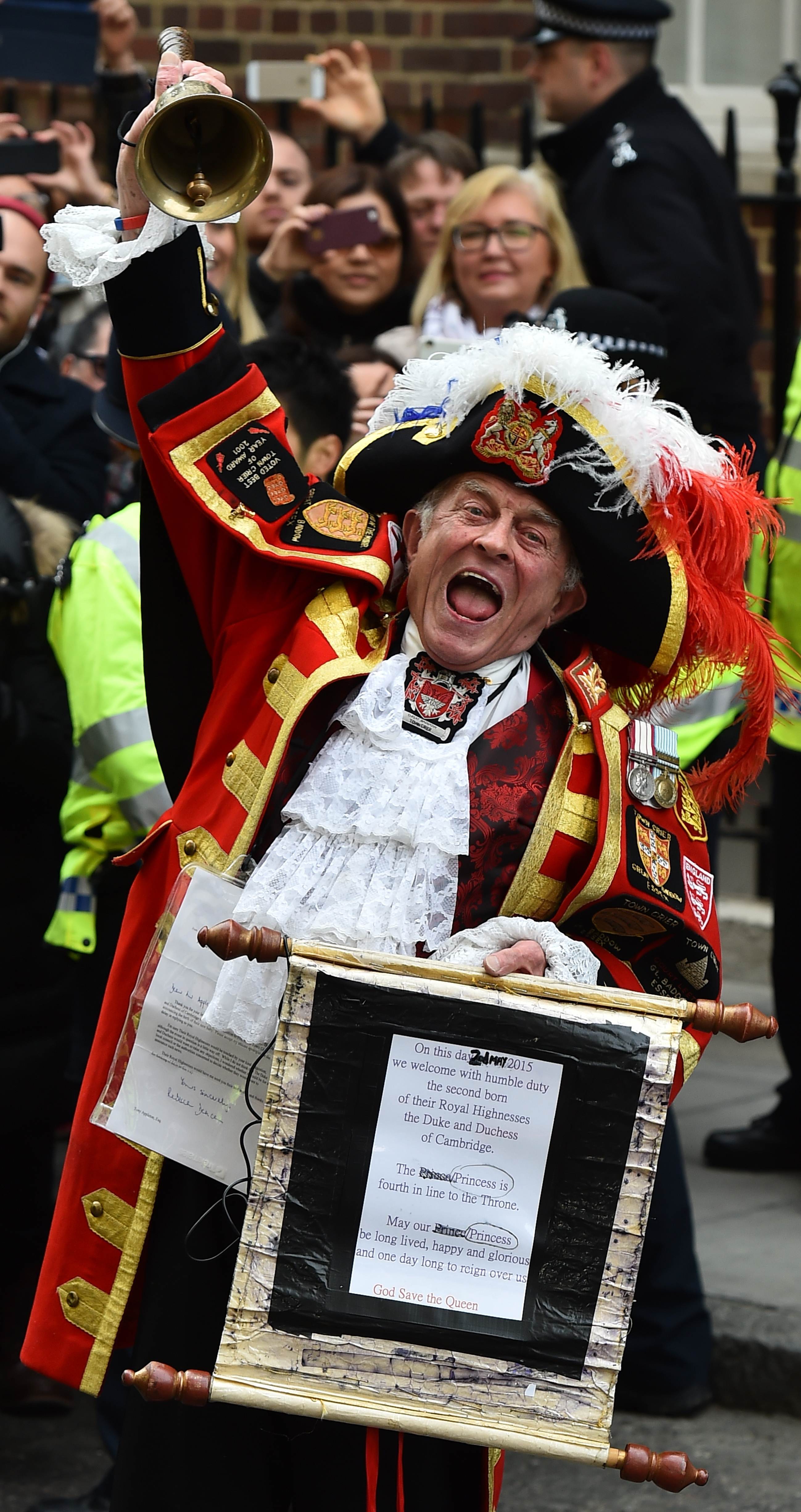 Photo: The town crier shares the news outside the hospital (AAP)

This is 33-year-old Kate’s second child with Prince William, 32. 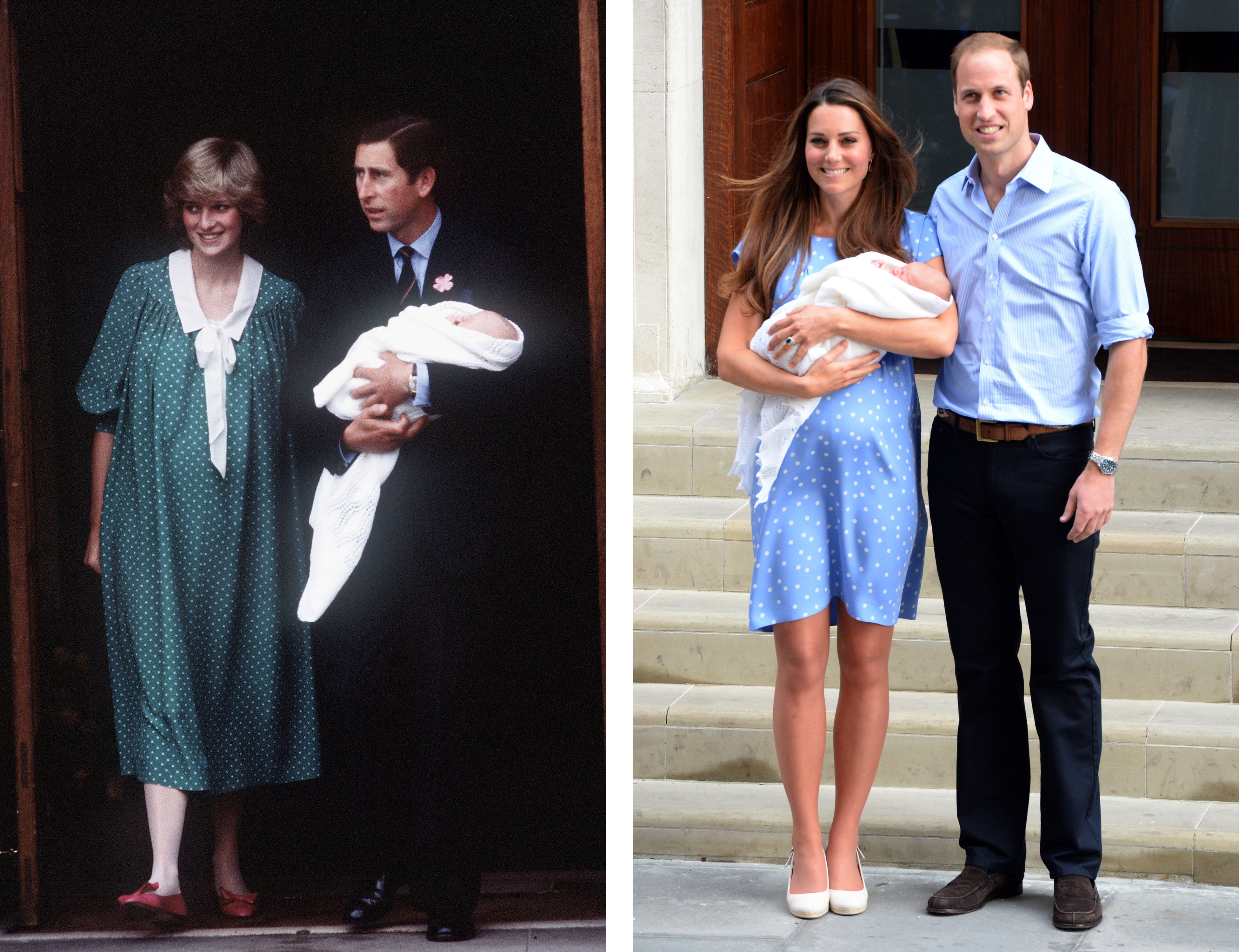 Bookies have been taking bets on the due date of the royal baby with the odds for Wednesday the 29th of April at 4/1.

People are now waiting to find out the name of the baby.

Many are hoping it will be Diana, after William and Harry’s late mother Princess Diana, with a survey revealing 12% of people thought the baby should be.

Next in preference are the names Alice and Charlotte.

The family is expected to stay at their London home Kensington Palace for a couple of days before heading to their country residence, Anmer Hall, where they will spend much of the summer as a family. 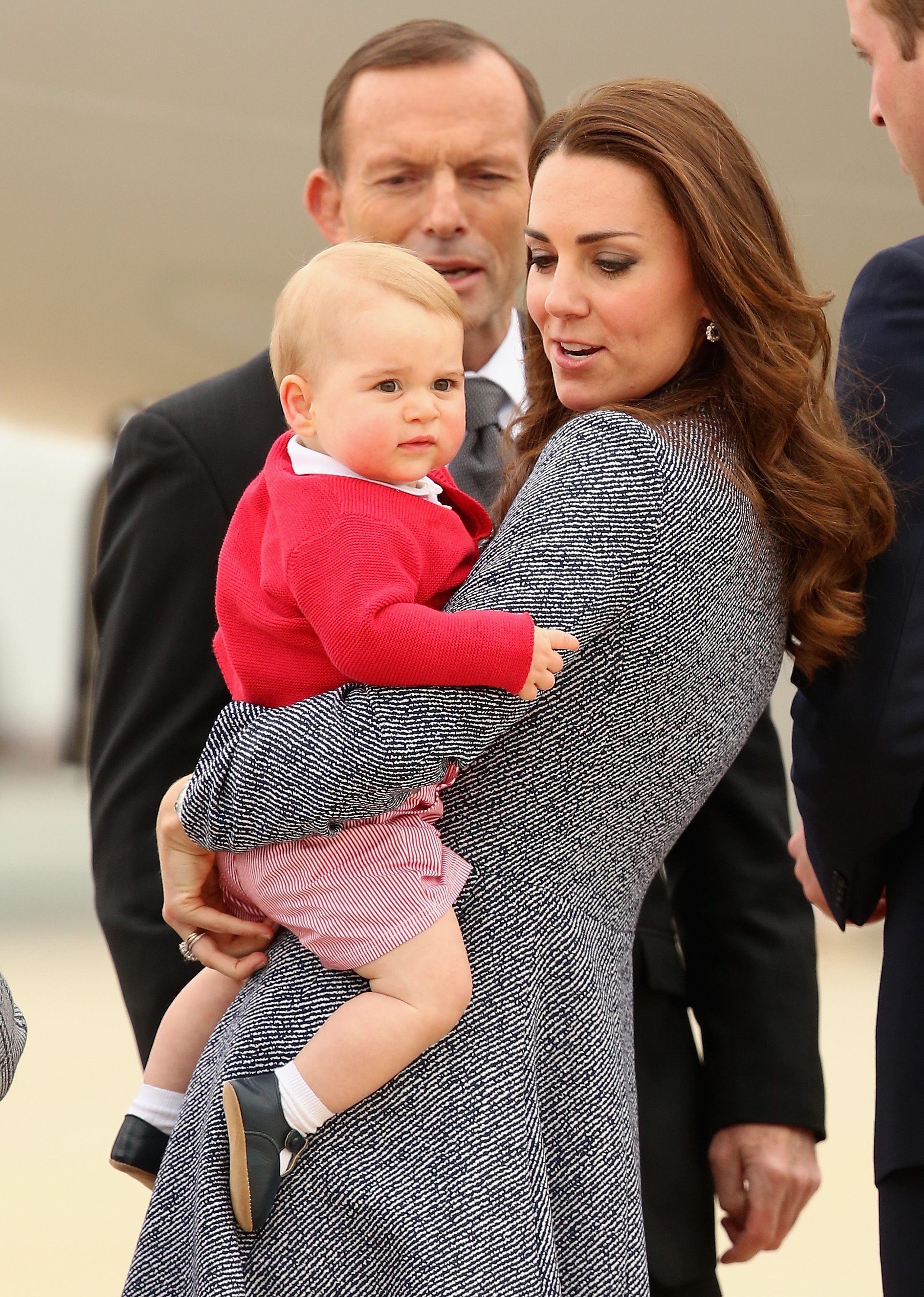 Congratulations Will and Kate!