The two female mentors on the Nine Network singing show have had a tense but cordial relationship until Sydney singer Joe Moore performed on Tuesday night.

Moore got all four mentors to spin their chairs during the blind audition with his rendition of Ed Sheeran’s I See Fire.

It was during the coaches pitch that Jessie J, who had turned her chair for the expat Brit, riled Goodrem. 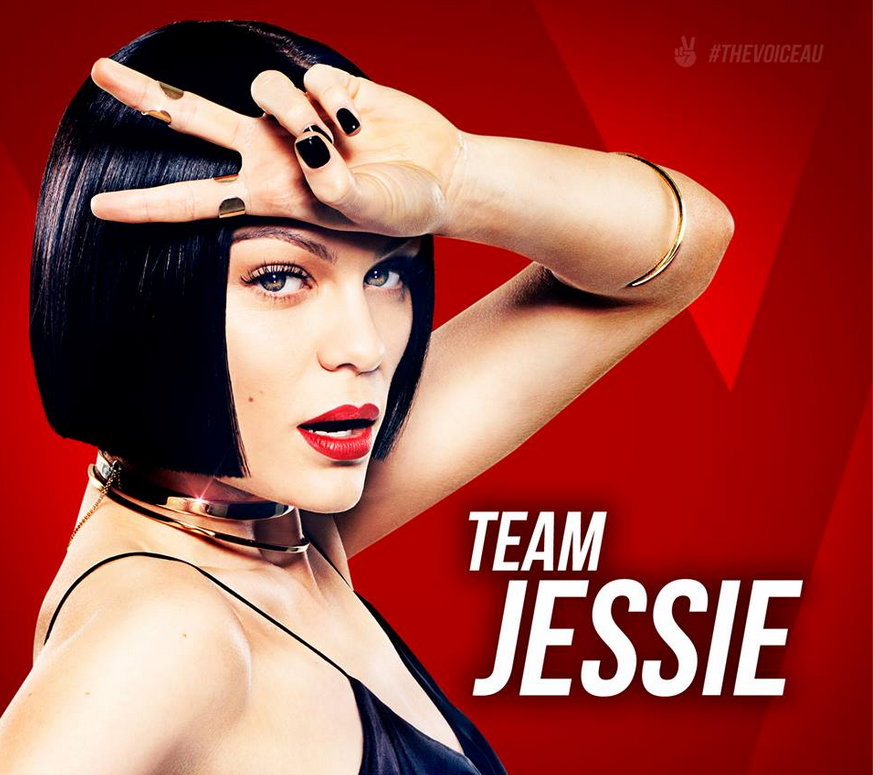 Instead of trying to woo the 24-year-old guitarist to join her team, Jessie J dumped on Ricky Martin and Goodrem by telling the talented musician to join Benji and Joel Madden’s team.

“I think you are one of the strongest people we have had so far,” Jessie J told Moore.

“But from one Brit to another…if I was you I would pick the Maddens.

“Everything you embody, they are going to be the best coaches.”

Goodrem, who had already given a dramatic spiel to Moore about how she possessed the experience to help him win The Voice, started to seethe.

“I have the experience of being torn down,” Goodrem told Moore.

“I have the experience of fighting for myself…of being number one and staying there for the longest amount of time in this country.” 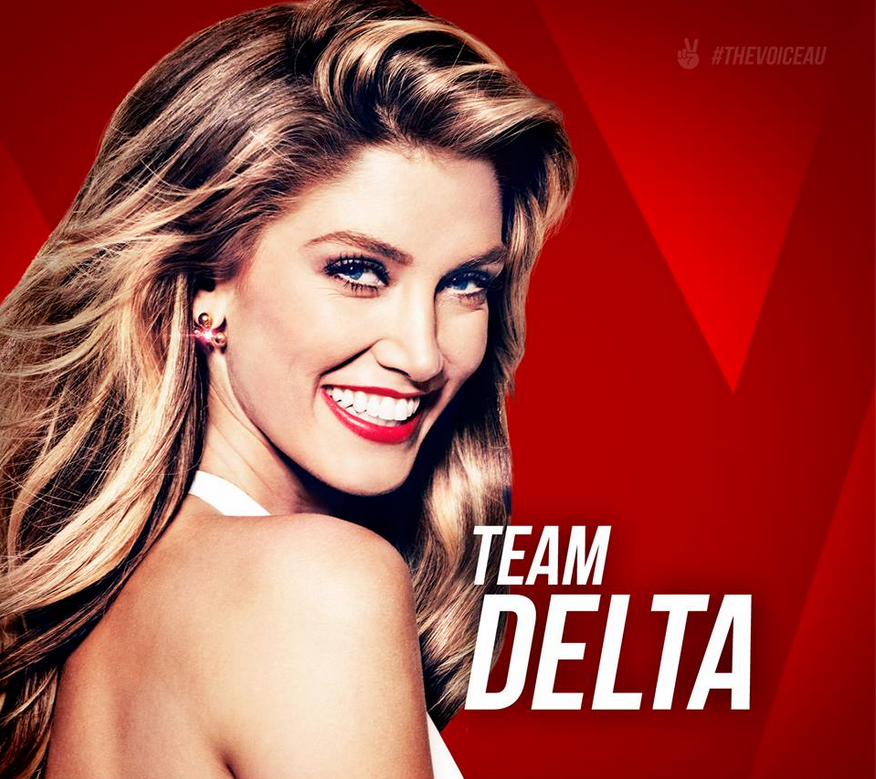 Goodrem immediately let her feelings be known to Jessie J.

“I’m going to kill you. Not cool. Not cool,” Goodrem said.

Jessie J knew she’d upset Goodrem but also said she had to tell the truth.

“I know she is genuinely angry,” Jessie J said.

If it was any consolation for Goodrem and Jessie J, they both had plenty of support on social media.

“Go Delta @DeltaGoodrem don’t worry about JessieJ she is very rude insulting the other judges and you. Tell her to keep tough love to herself,” tweeted @Jennyisfab.

“I have lost all respect for Jessie j please never return to the voice your big headed ego is not needed,” @laraelise posted on Twitter.

Andrew Doyle wrote “Jessie J about to go bang bang between Delta’s innocent eyes #TheVoiceAu,” while Sharman Chandra tweeted, “@JessieJ Is A Champion. To Not Be Selfish & Give A Contestant Advice To Join Another Coach Other Then Hers To Have A Better Singing Career.”