It was never a “thing” when I went to school.

I was trying to get my spiral perm around the Apple Macintosh and Donkey Kong..and the World Wide Web was in a galaxy far, far away.

But the bullies were there. They’ve always been there.

Only in the ’80s, you could leave their insults at the school gate.

But it’s 2019 and things are very different. With access to social media platforms on our phones, the taunting has the potential to be 24/7.

It’s presented a dilemma for my husband and I just this week.

Our daughter was turning eight and wanted an iPhone for her birthday.

But of course, you’re aware of the potential dangers of being exposed to online bullies and predators.

Goodness knows I’ve spoken about it way too often in my news.

My mind was cast back to little Dolly Everitt, the 14-year-old Northern Territory girl who was driven to suicide by online bullies in 2018, along with the beautiful Charlotte Dawson, whom I’d met at the Gold 104.3 studio’s in Melbourne just months before she took her own life, citing social media trolls.

As a parent, you do everything to protect your child from harm and I’m so grateful the Victorian education system has our backs – announcing that all mobile phones will be banned from classrooms from 2020.

The only exceptions will be for students with a health condition, or if it’s part of the lesson plan.

Education Minister James Merlino has quoted figures that half of all young people have fallen victim to cyber-bullying.

Studies also show that those who spend less than two hours on social media a day have better mental health.

It also aims to shift focus back onto learning.

McKinnon Secondary in Bayside Melbourne beat everyone to the punch and introduced its own ban last year.

And while opinion is divided within the school community, it’s resulted in better attention span in class and interaction in the schoolyard at recess and lunchtime.

But the Victorian Association of State Secondary Principals isn’t a fan, saying taking phones away from students won’t teach them to manage their phone use.

Phones are used by some for calendars to work out assignment due dates and class locations and times.

But maybe we have to ask ourselves, what’s the bigger issue we’re facing here? 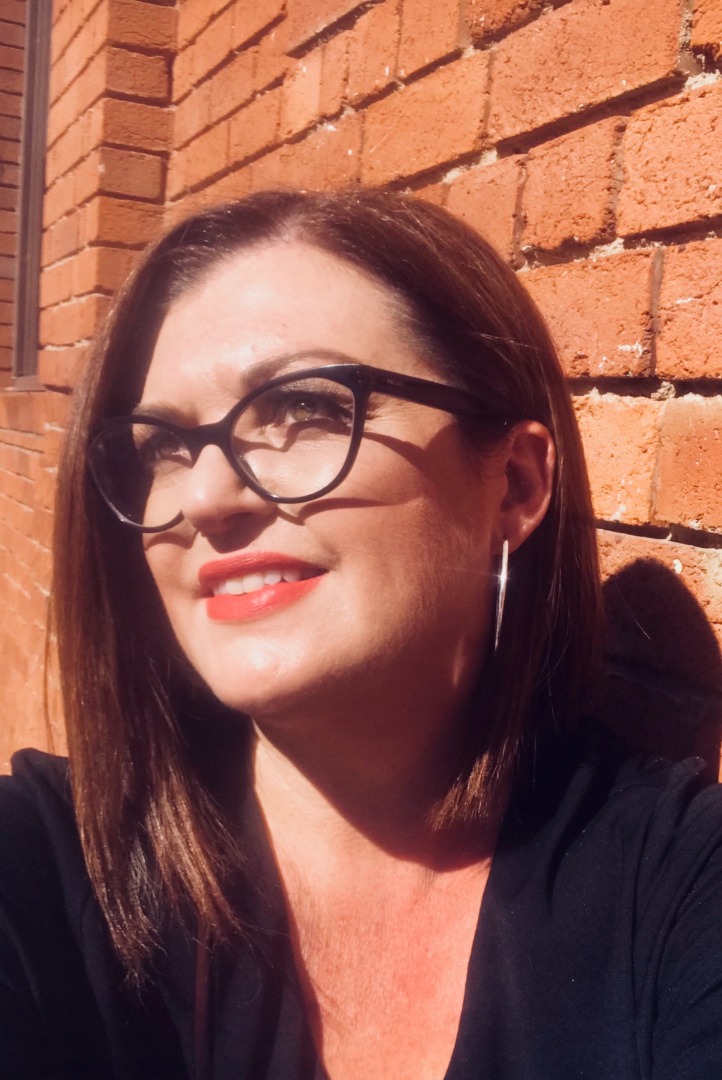 Pink Fan Gives Birth At Concert, Names Bub After Her

Victorian Father Dies From The Flu As Crisis Worsens