Are you a Nutty Professor, Mary Poppins, Mr Hyde or Ernest Hemingway?

While self diagnosis in these tests may be a little unreliable, research from the University of Missouri-Columbia conduced a number of tests on over 300 men and women to compare their personality before and while under the influence of alcohol.

The research suggests there are four main categories of people when drunk.

Do any of these sound familiar to you? 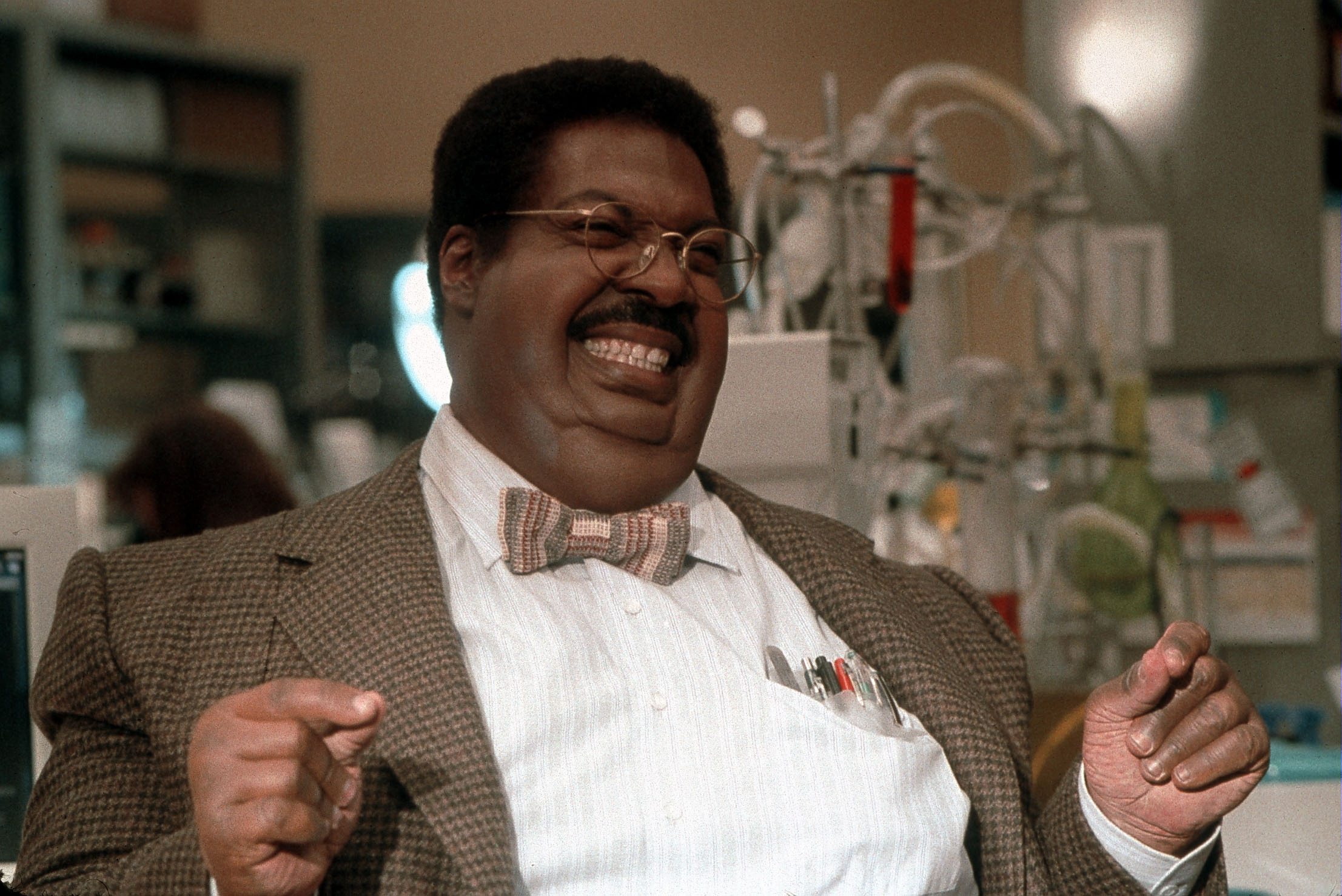 Are you normally introverted, quiet or timid… until you had a few drinks and then become the life of the party?

The ‘Nutty Professor’ accounts for almost 20% of respondents.

Those who all of a sudden become a lot more sociable and perhaps gain some dutch courage from booze.

It is more common in men than women but both can have traits of the Nutty Professor.

Not relating to that stereotype?

How about the Mary Poppins? 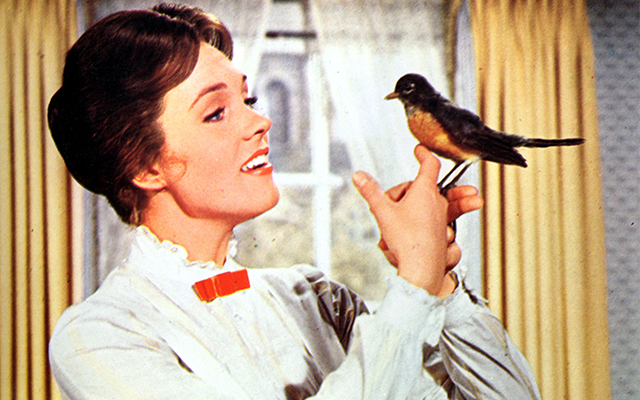 Is life all rosy wonderful after a tipple or two?

If alcohol merely adds to your friendliness regardless of how much you drink, then you fall into the category of Mary Poppins.

It is less popular than the Nutty Professor with just 15% identifying with it, but regardless, we’d love as many Mary Poppins’ around as possible on a night out!!

According to the research ‘The Mary Poppins group of drinkers essentially captures the sweet responsible drinkers who experience fewer alcohol-related problems.’

That brings us to the Mr Hyde…

You know those people who get aggressive or want to get into fights after a few too many drinks?

They would fall under the Mr Hyde category.

The personality research said that those who fit this description had ‘a tendency of being particularly less responsible, less intellectual and more hostile when under the influence of alcohol than they are when sober.’

23% of respondents fit this description and surprisingly two thirds of those were women.

Or do you fit into the fourth category? 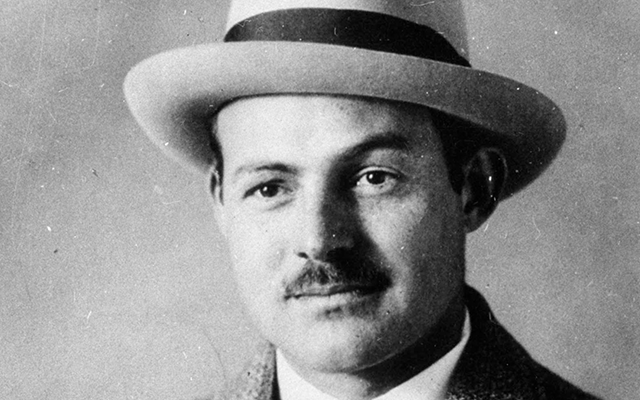 Those who state they are ‘Ernest Hemingways’ seemingly can hold their liquor without it substantially affecting their personality.

The Author himself was know as believing he could drink copious amounts without ever getting drunk.

Apparently 40% of participants believe they fit into this category. They remain relatively organised, in control and reliable even when drinking…

Although let’s face it… we all know people are are adamant they ‘aren’t drunk’ when they quite obviously are.

So in self diagnosis, this one might need to be taken with a grain of salt.

Do any of these profiles fit your drinking style?