From the 90’s to the mid 2000’s Brendan Fraser was in a stack of hit films including Airheads, George Of The Jungle, and of course in The Mummy and The Mummy Returns.

And while he hasn’t actually stopped acting, it’s fair to say that his most recent offerings haven’t really set the box office on fire either. 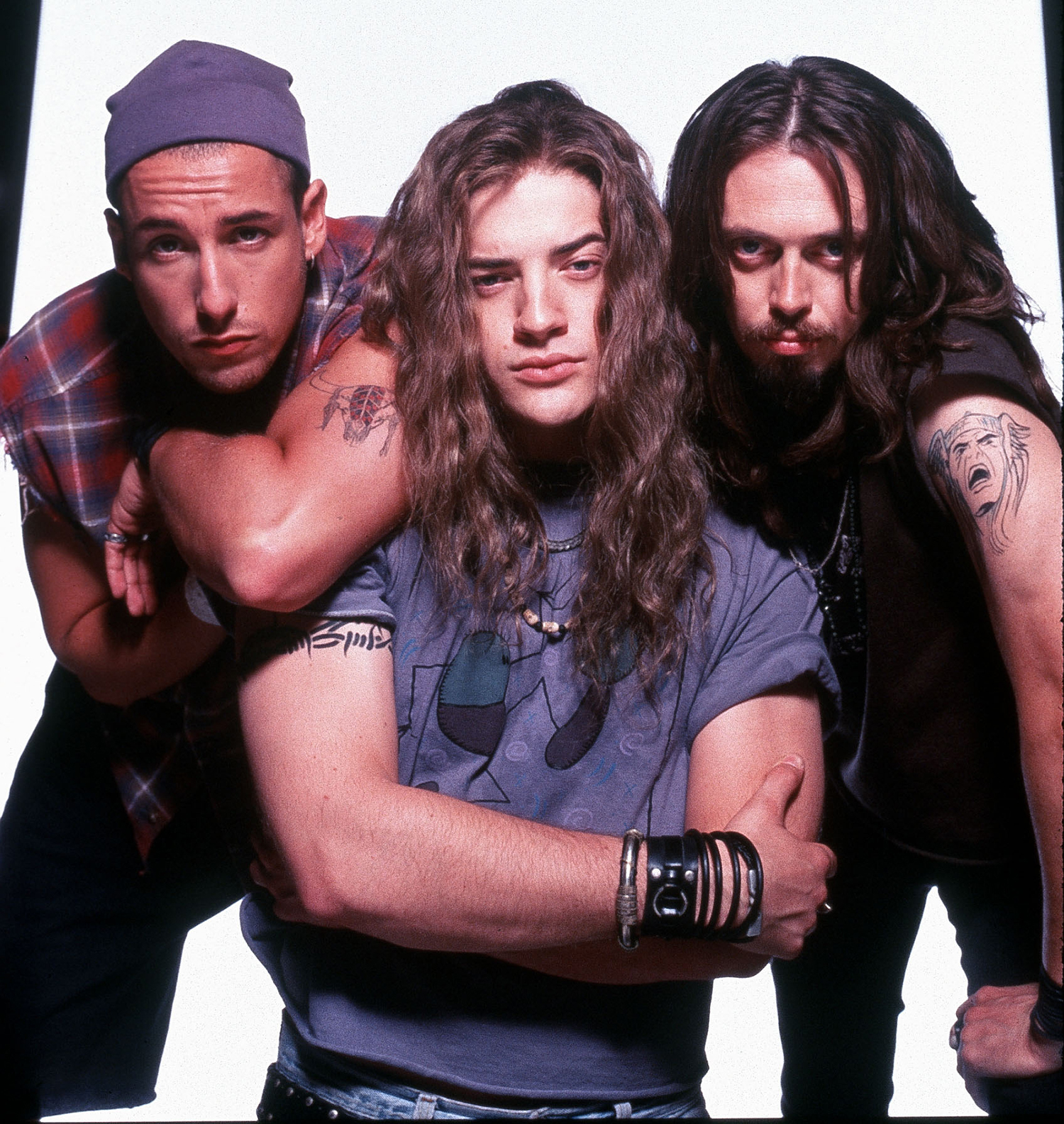 Brendan also suffered a long-term back injury during Hurricane Sandy back in 2012.

However, there is some good news, we’ve found him showing off his acting chops again! YAY!

He is currently appearing in the Dominic West TV series The Affair where he plays a prison guard called John Gunter.

His character is a bit of a weirdo and develops a weird obsession with West’s character Noah. 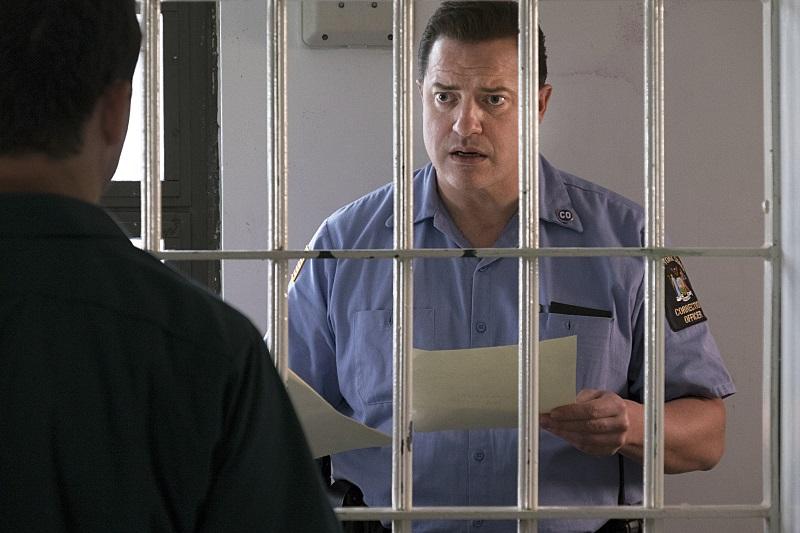 While we’re glad to have him back on our screens, unfortunately he won’t be appearing in Tom Cruise’s reboot of the Mummy recently telling Access Hollywood Live.

“Tom is very popular in the world of getting movies done,”

“I know very little about the project but I know it’s going to be great.”

“I’m grateful for all the fans support.”

Jess Mauboy Has Revealed Her Thoughts On Australia Day

Love Kit Harington? Wait Till You See Him Now!

This Home And Away Favourite Just Got Engaged!