Magic Kingdom in Lansvale in Sydney’s south west was a hugely popular amusement park in the 70’s and 80’s before eventually closing down in the mid 1990’s due to competition from Australia’s Wonderland, which itself is now also sadly closed. 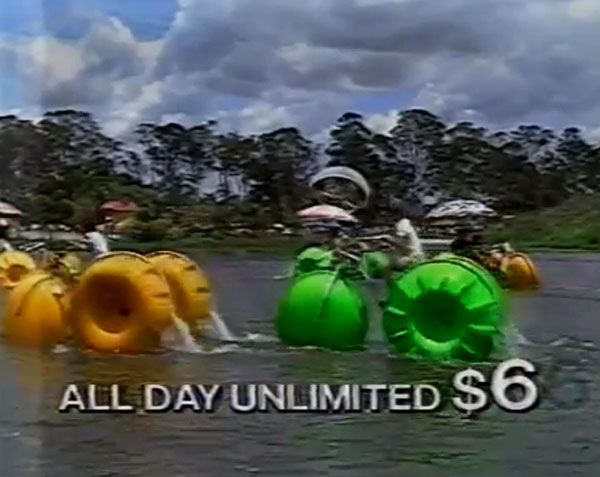 Featuring various rides and water activities, including two water slides stretching almost 100m, radio-controlled cars, petrol-powered mini boats and bungy jumping, Magic Kingdom was a perfect day out for families on a budget back in the day. 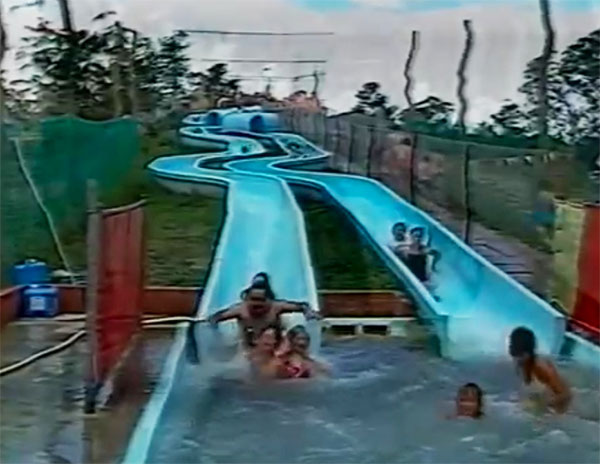 Sadly, the park eventually closed and was left to rot and rust, attracting thrill seekers who would occasionally sneak in to take a look at the famous site on Hollywood Drive.

At one stage the park bought old rides from Luna Park when it closed after the 1979 Ghost Train tragedy. The land was sold to developers in 2004, but has stood dormant ever since. 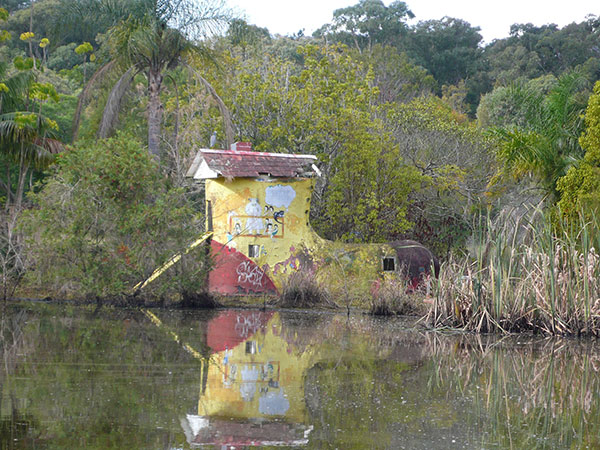 Now comes the news that the 20,000sq m site has been sold off in six separate sections for long term business investment and future residential developments.

So sadly we won’t see the site return to it’s former glory, let’s hope that some day down the track Sydney will once again host it’s very own amusement park to help create magic memories for a whole new generation of Aussie’s.

We Recall This Neighbours Cameo From Pet Shop Boys' Chris

Reese Witherspoon Is Set To Return In ‘Legally Blonde 3’