You may have or you may not have noticed but most of the contestants on Bachelor in Paradise are wearing cute little gold necklaces with letter(s) on them!

A production ‘insider’ revealed to Woman’s Day that the necklaces are there so the cast REMEMBER EACH OTHER’S NAMES?

I had a bit of a chuckle over that, because you’d think they know each other because they’re all part of the same show, but in hindsight OF COURSE it’d be impossible to remember everyone’s names at first.

Apparently “While some of the stars managed to keep relevant after their seasons, a lot faded into obscurity and some of them genuinely didn’t know who some of the others were,” the source told the publication. 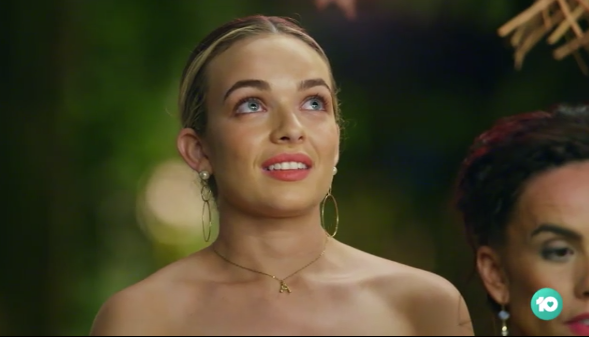 Some are a bit more obscure, like Britt with her ‘bumble bee’ necklace. 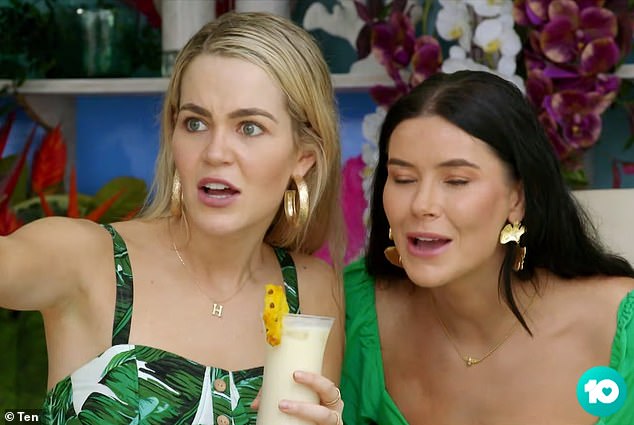 There’s also been some comments online about how gross the mens necklaces on the show are.

@oshergunsberg, I’ve asked Twitter before, but please point me in the direction of the person who can explain why all the blokes are wearing rope necklaces and which poor assistant has had to sit there and make them? #BachelorInParadiseAU

Is this rope necklace thing literally all the men are wearing a requirement of participation in the show? #BachelorInParadiseAU

Did they get a bulk deal on men’s necklaces? #BachelorInParadiseAU

The woven necklaces also aren’t exactly a fashion accessory but rather an option for the men to weave their microphones into.

It’s harder for the men to carry mics, especially when they’re in their swimmers.

You might have seen a few of them sporting a skin-toned waistband to tuck their mic pack into, alternatively the necklace works too! 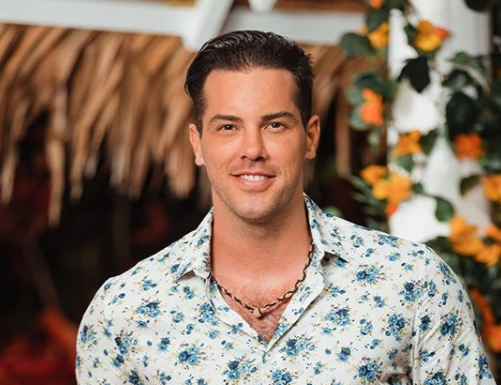