With a wide-ranging list of films already under scrutiny in light of the Black Lives Matter movement, film industry news site Variety has released its list of films that is considers ‘problematic’.

Instead of arguing for films’ erasure from streaming and download services, Variety writes that there is a raft of films that could use disclaimers to explain the context behind outdated ideas.

While Gone With the Wind has been removed from streaming services for its depictions of race, Variety’s list also casts its eyes over the way films deal with sexuality and disabilities.

“All films should be viewed with a critical eye, but that doesn’t mean banning them,” the list’s preamble argues.

Included in the list are Indiana Jones and the Temple of Doom, James Cameron’s True Lies and Oscar winners The Silence of the Lambs and Forrest Gump. 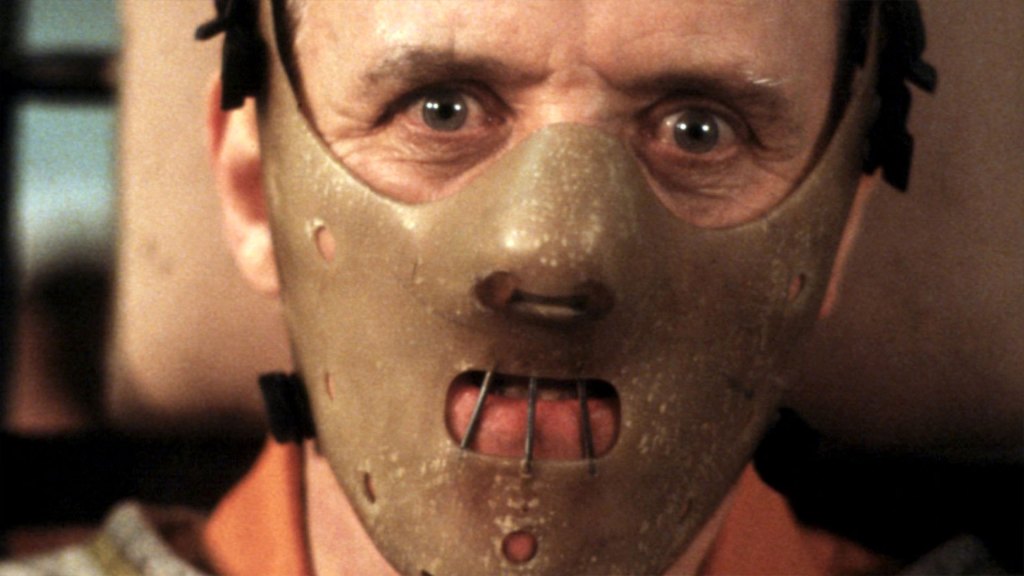 Anthony Hopkins as people eating villain Hannibal Lecter in Silence of the Lambs.

While Forrest Gump took home six Academy Awards, including Best Actor for Tom Hanks’ depiction of the eponymous character, Variety argues that the film is condescending to people with disabilities, Vietnam veterans and people with AIDS.

Meanwhile, recent films do not escape critique with Quentin Tarantino’s 2019 blockbuster Once Upon a Time in Hollywood identified for its “regressive messages.”

You can read the list of 10 films Variety considers problematic here.

WATCH: The Trailer For The Baby-Sitters Club Reboot Is Here!

Metallica Is Working On A New Album... Remotely!

"It's Had Its Moments": Ozzy Osbourne Says Quarantine Hasn't Been All That Bad