Channel Seven have locked in two international music artists for the 2015 season of X Factor Australia in a new look lineup. 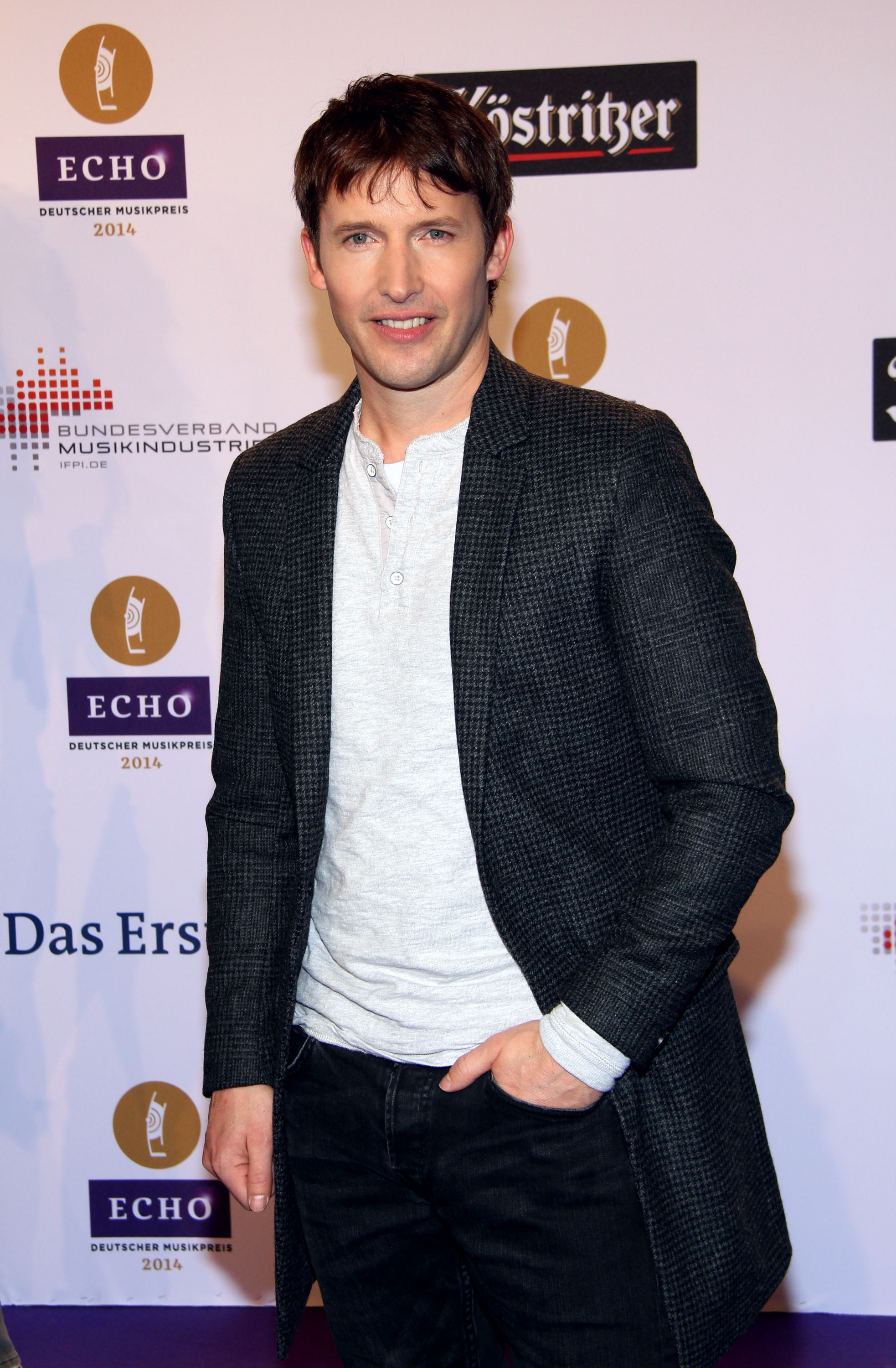 The duo will replace Ronan Keating and Redfoo in this year’s version of the show, scheduled to air over Winter.

They will be joined by Guy Sebastian after competing in Eurovision, who has been on a two year hiatus from the show as well as Danni Minogue to round out the panel.

If Blunt’s guest judge appearance alongside Danni Minogue is any indication of how he will be this series, then we are certainly in for some witty one liners and honesty.

‘I sing songs I hate every night, I still learn to love them, I just think about the money and it makes me smile,’ he famouusly said last year on the show.

And it is not just vocals that he is looking for, Blunt also said that he may not be the most amazing singer but he is ‘someone who sheds their skin in their performance…and you can see their soul.’

Isaak joked about how his name was floated to be a judge on the show.

“It is going to be surreal to be on the show as a judge after having watched so many episodes as a fan,” Isaak told The Daily Telegraph. 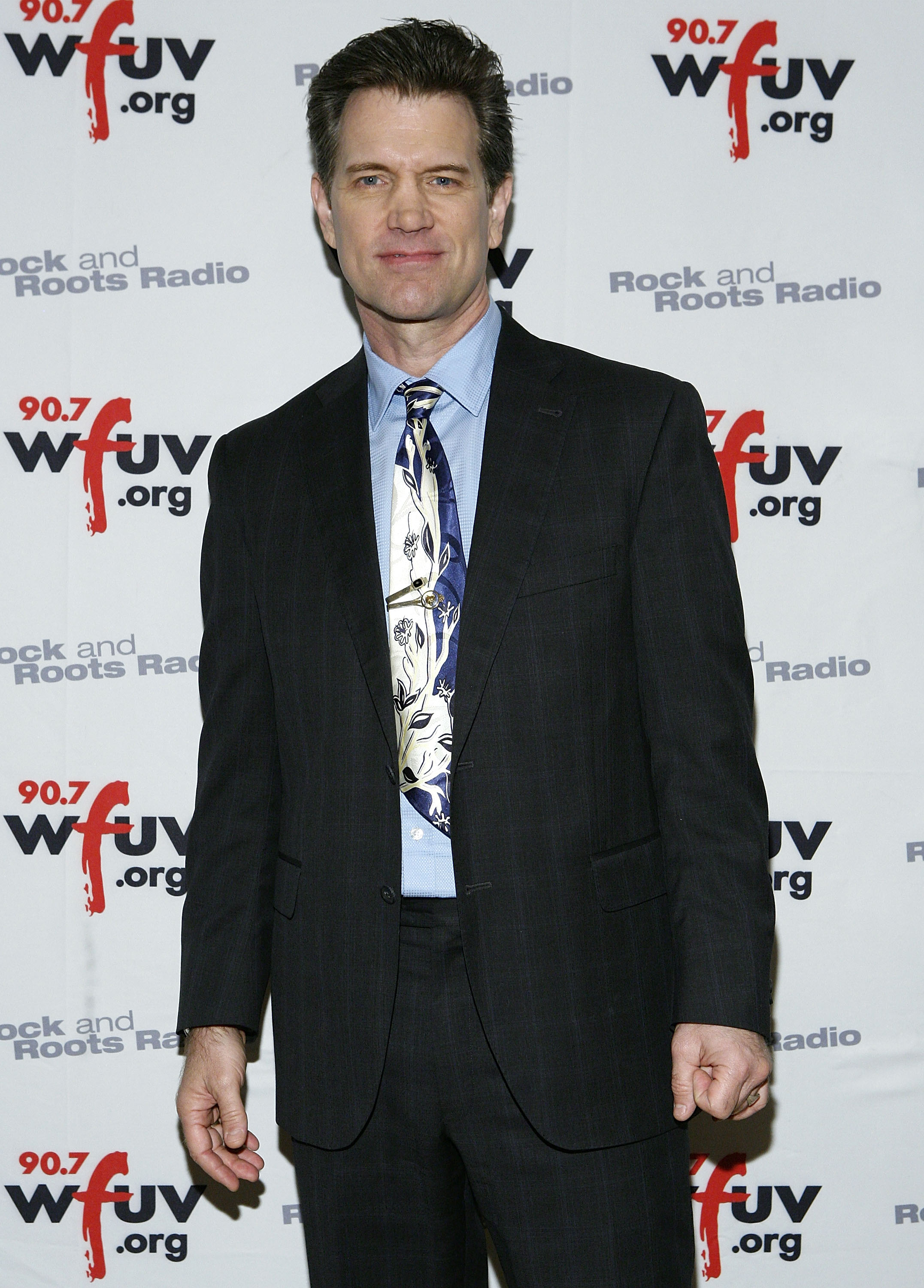 “I know it’s a show with a history of articulate, intelligent judges, and I know they wanted to change that up so they called me.

“I have watched the show at home and rooted for my favourites. Now I will be doing pretty much the same thing, only I will comb my hair and put on a clean shirt. I’m ready.”

Danni said she was excited to work alongside the new lineup of judges and can’t wait to begin shooting.

“I’m thrilled to be back on THE X FACTOR this year and to work with Chris, Guy and James. With this new line up of judges, I’m sure it will keep me on my toes but those boys better be ready because I’m in this to win it. I’m very excited to see what amazing contestants we’ll find in 2015.”

So contestants if you are going to attempt ‘You’re Beautiful’ or “Baby Did A Bad Bad Thing” be prepared… VERY prepared!