Was it an accident or arson?

Forty-two years ago, a fire broke out in the Ghost Train ride, quickly engulfing it. Six boys and one man died. 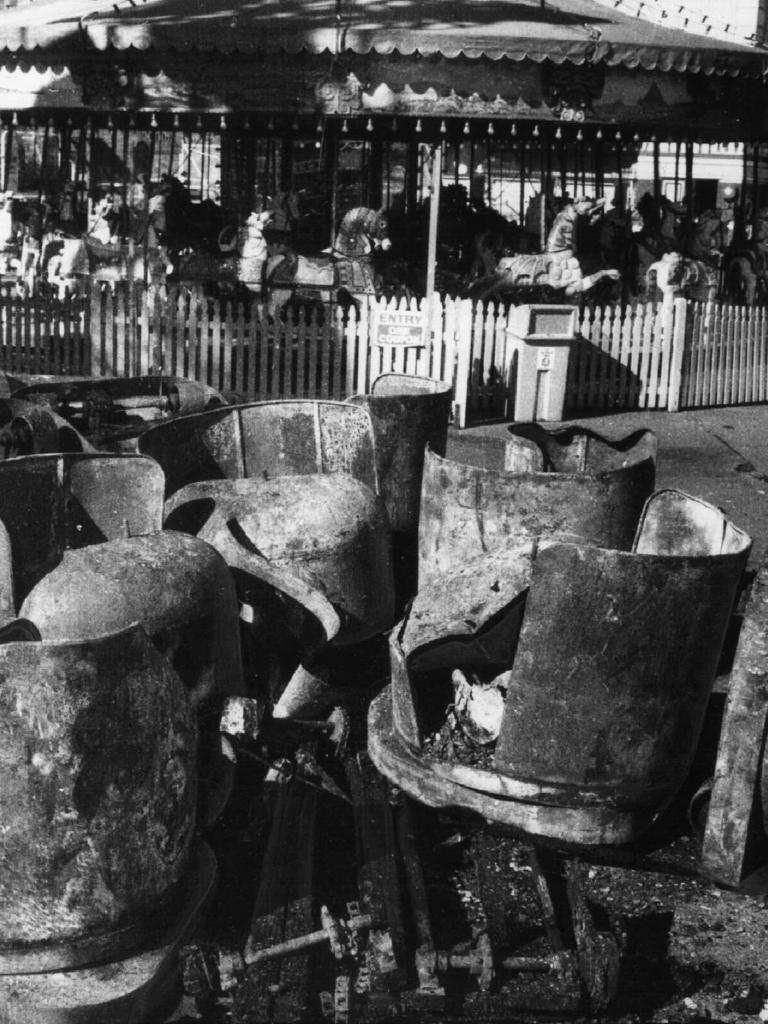 While the fire was deemed a terrible accident by authorities, many believe foul play. Nothing concrete ever came of the multiple inquiries to find out exactly what happened.

Caro re-investigates the tragic event with unprecedented access to the key people involved, including eyewitnesses, police, investigators, and government insiders who have never spoken before.