It’s a case of back to the future with the official return of Dancing With The Stars: All Stars – complete with Daryl Somers and Sonia Kruger. 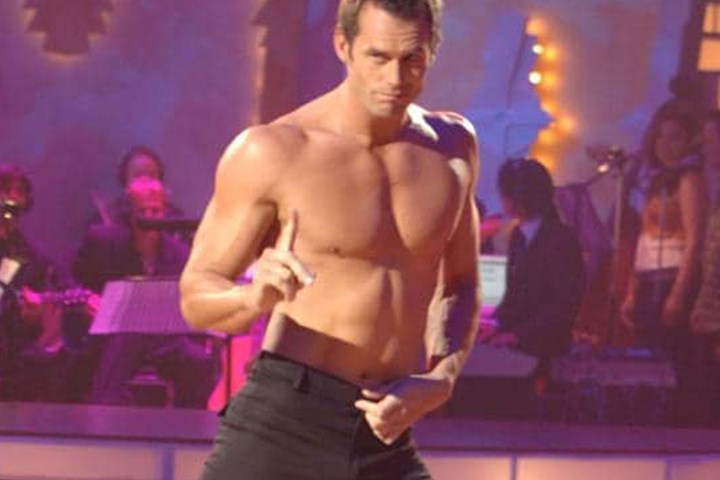 Your favourites are back, and better than ever! This is a two-week event you cannot miss. Australia, are you ready? 🤩🌟

Dancing With The Stars: All Stars, after Easter on @Channel7. #DancingAU pic.twitter.com/YeQxvaP6gR

Schapelle Corby is also set to appear which, fair call, has the internet rumbling that it’s “not a good look”.

Filming for the new series kicked off last night in Sydney and it’s set to screen after Easter.

Want more? Listen to this best bit from Jonesy & Amanda!
dancing with the stars Dancing With The Stars: All Stars dwts

The Premiere Date For The Final Season Of 'Younger' Has Been Announced!

Everything You Need To Know About Netflix's 'The Crown' Season 5 - Will It Be The Last?

Killing Eve Is Ending But A Spin-Off Could Be Our Salvation!

"Have We Not Taught Him Anything?": MAFS' Bryce Has Changed Since He Worked With Us!