There is some really sad news for Greys Anatomy fans. 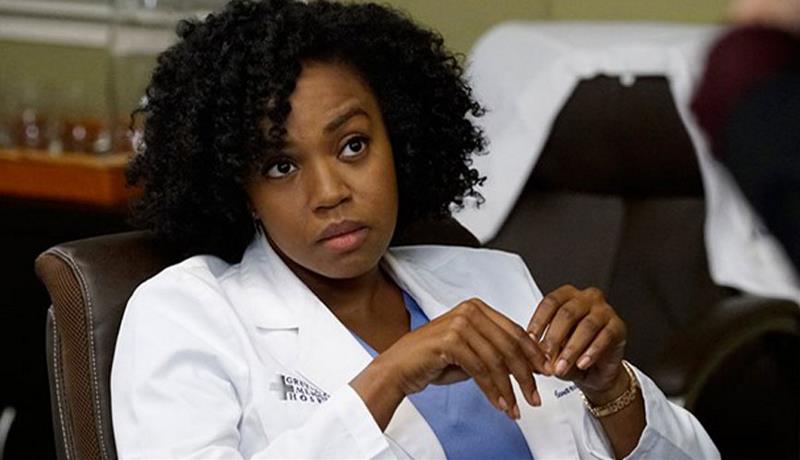 Jerrika, who has played Dr Stephanie Edwards since 2012, will not be returning to the show for series 13, according to TV Line.

Rumours of Hinton’s exit have been around since she was cast in a new HBO series but at present, it is not clear when she will coming back to Grey’s… if at all!

The last person to leave the show was Sara Ramirez, who left in Season 12.