After months of speculation our final contestants (we think!) have been announced.

WHAT YOU NEED TO KNOW ABOUT TZIPPORAH MALKA AKA KATE FISCHER

You may know Fischer as the former partner of James Packer.

She first rose to prominence in 1988, winning the Dolly Magazine Covergirl Competition, which paved the way for her modelling career.

The 43-year-old has also had a long spanning acting career.

After a ten year hiatus from the limelight she has now returned to our screens. 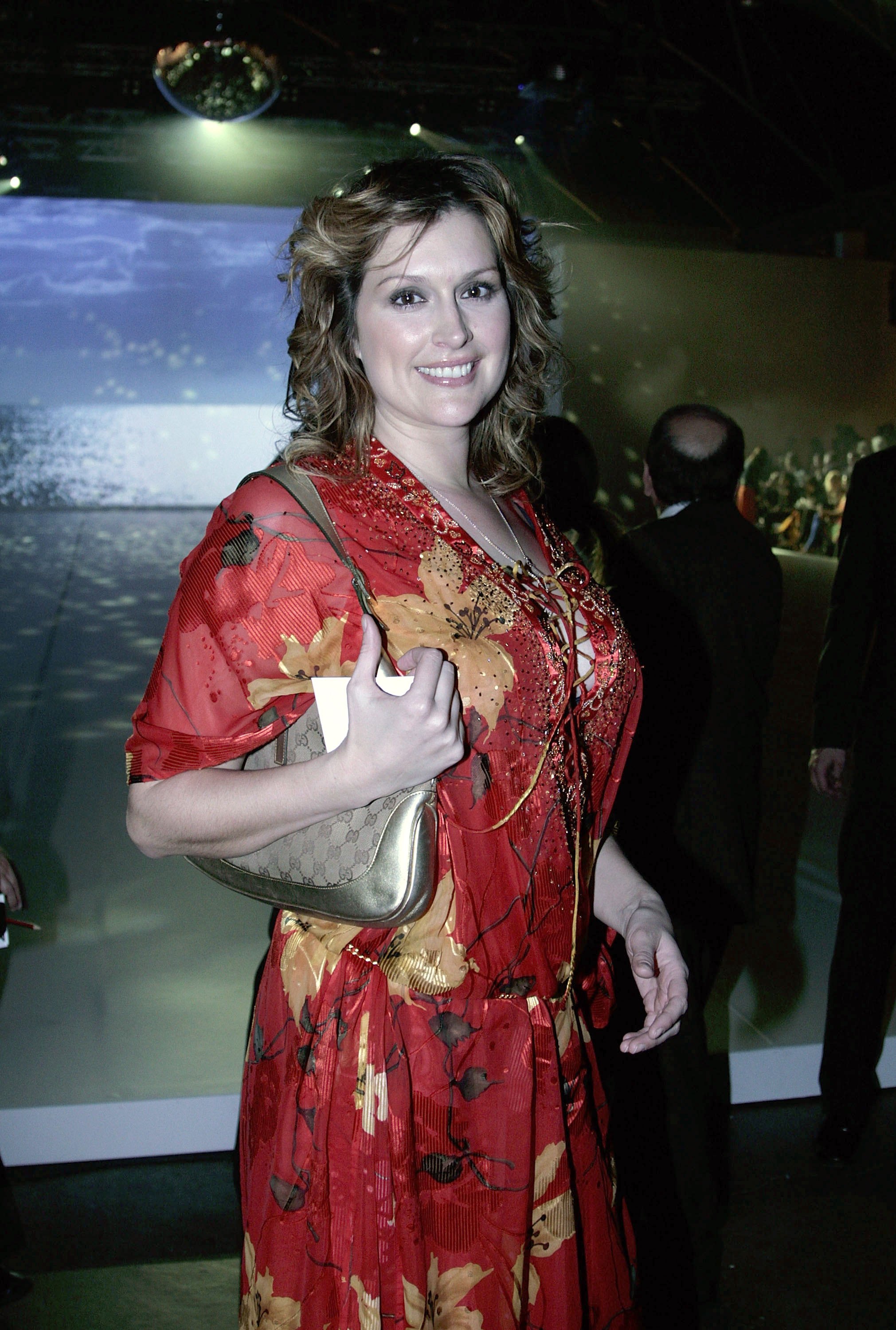 Come on… Get out of the way… You know, I don’t deal with stress well at all. I eat. I drink. I cry. I scream. Come on, people…! Have a little bit of compassion… I’m Tzipporah Malka. You may remember me as Kate Fischer from back in the ’90s when I was an it-girl. If anyone calls me “Kate”, “Zippy” or “Zip”, they’ve got three strikes and they’re out. I’ll let them know. I did lots of television shows, a movie called Sirens, and I was also engaged to James Packer. I’ve been in the public eye since I was 13. I’ve had a 10-year hiatus. But, you know, getting back into it… It’s a whole different ball game.

WHAT YOU NEED TO KNOW ABOUT KRIS SMITH

Girls, let’s cheer for a bit of eye candy entering the jungle!

Kris Smith is a model and former athlete.

He also is the former partner of entertainer Danni Minogue – and the father of her child. 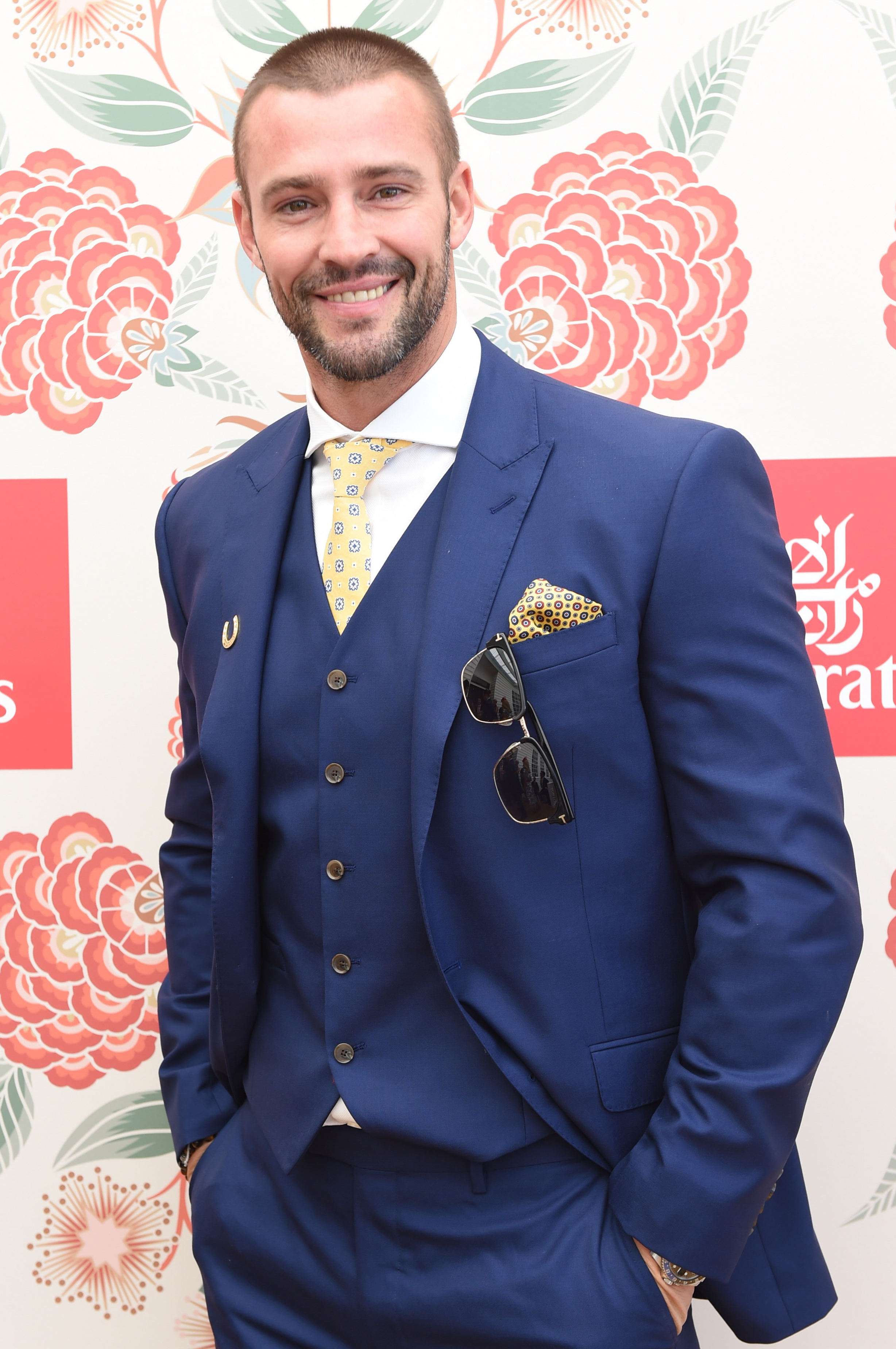 While the other contestants dropped into the jungle by sky-diving or abseiling, this pair had a challenge of different sorts.

(And let’s be honest, we’re happy that within minutes Kris had his shirt off).

As Kris and Tzipporah bond, they were forced to cross murky water that may have been crocodile infested waters with the help of just a plank of wood and a rope.

And as they follow the map that they believe will take them to camp, they were completely unaware that they were in fact on their way to their first tucker trial.

Day one and Tzipporah already has a cockroach in her ear… All in a day’s work!

Meanwhile, at camp shock jock made a damning comment about the idea of Tzipporah (Kate Fischer) entering the camp – “For Christ sake, do not wish that!”

We can’t wait for it to all unfold!

Contestants Fail To Recognise Ash Pollard On 'I'm A Celeb'