Sharon Osbourne may have given us false hopes when she went public with a suggestion of a six part return but that Osbournes revival isn’t happening.

VH1 had planned to bring back the MTV reality series, but an exec for the channel says, “We are no longer talking to the Osbournes about a series; that’s not going to happen.”

VP Susan Levison tells The Hollywood Reporter, “We wish we could have worked it out, but it just didn’t come together for us. The family has been absolutely lovely and we wish them the best. We’d love to figure out a way to work with them at some point in the future.”

The Osbournes ran on MTV from 2002 to 2005. In 2009, the heavy metal family returned to TV for a variety show called The Osbournes Reloaded, but FOX cancelled it after one episode. 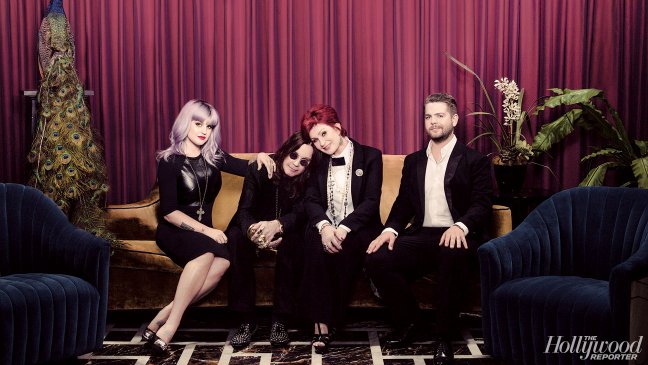