While some brothers and sisters fight like cats and dogs, a new study has found children prefer pets to siblings.

The UK study, published in the Journal of Applied Developmental Psychology, surveyed 12-year-old children from 77 families that had at least one pet and more than one child living at home.

It found children get more satisfaction from the bond with their animals than with their brothers and sisters. 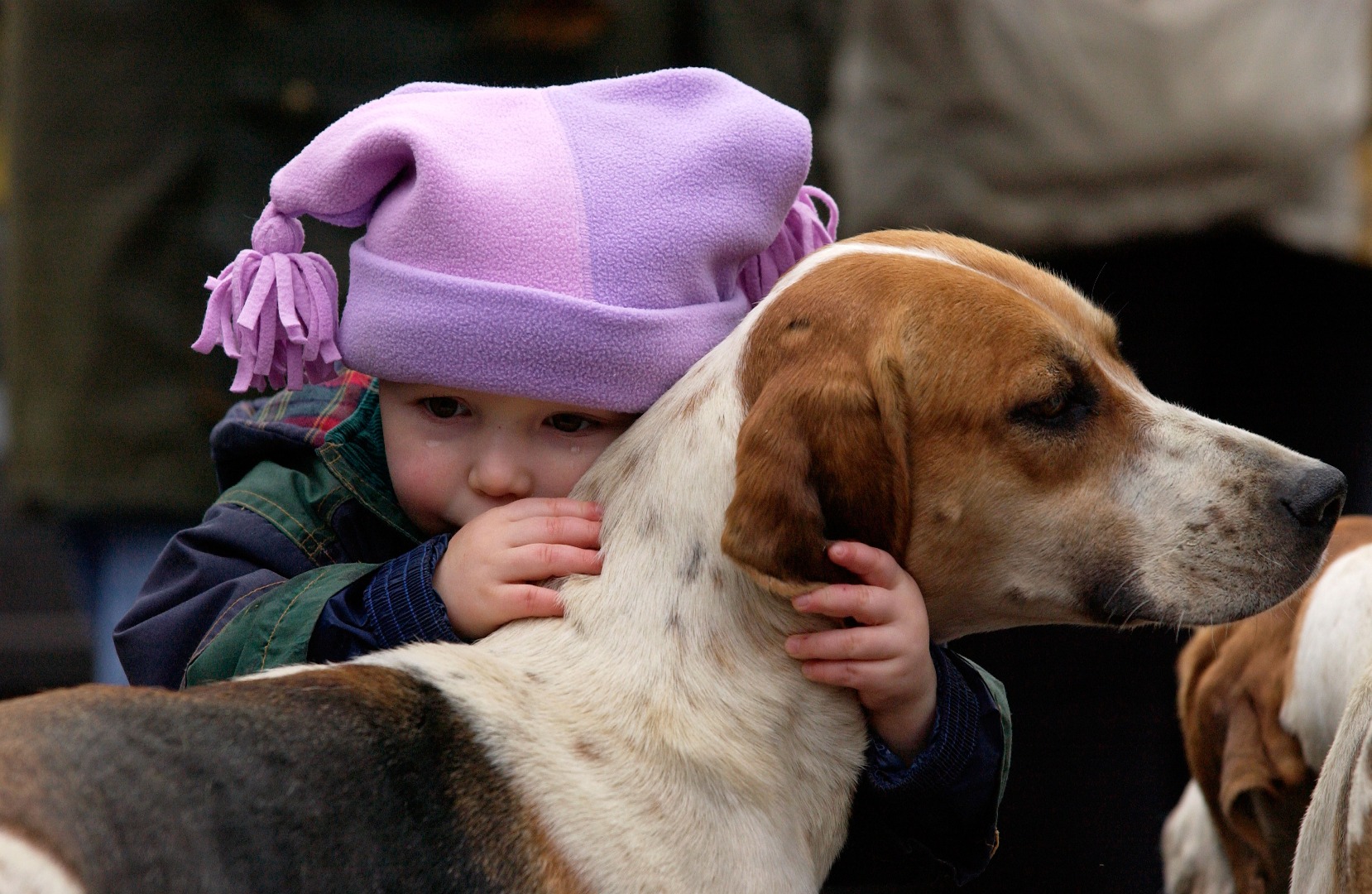 Lead researcher Matt Cassels, from the University of Cambridge, says they wanted to better understand the strength of a child’s relationship with their pet, compared to other close family ties, and its impact on their development including social skills and emotional wellbeing.

”Even though pets may not fully understand or respond verbally, the level of disclosure to pets was no less than to siblings,” Mr Cassels said.

“The fact that pets cannot understand or talk back may even be a benefit as it means they are completely non-judgemental.”

A pet adaptation of the Network of Relationships Inventory (NRI), an established measure of human relationship quality, was used to break data into various categories including participant gender and pet type.

It found lower levels of conflict and greater satisfaction in owners of dogs than other kinds of pets, and equal levels of satisfaction with pets between girls and boys.

However, the girls surveyed reported more disclosure, companionship, and conflict with their pet than the boys.

Mr Cassels said this was at odds with past studies, which found stronger relationships between boys and their pets, but indicates “girls may interact with their pets in more nuanced ways”.

Co-author Dr Nancy Gee, from the WALTHAM Centre for Pet Nutrition, said the study adds to mounting evidence of the positive benefits of pets on human health and community cohesion.

“The social support that adolescents receive from pets may well support psychological wellbeing later in life but there is still more to learn about the long term impact of pets on children’s development,” Dr Gee said.