Netflix has just announced that the prequel to The Dark Crystal is only three months away.

Say what now, there’s a prequel…?

Yep, the 10-episode The Dark Crystal: Age of Resistance will roll out on August 30.

New pics have surfaced from the series, which sticks to the original cult 1982 feature film’s concept of using only puppets created by Jim Henson Co.’s Creature Shop – we’re talking no CGI. 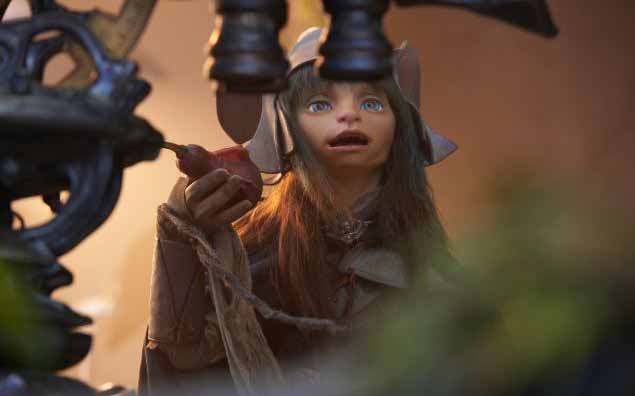 The series “returns to the world of Thra with an all-new adventure. When three Gelfling discover the horrifying secret behind the Skeksis’ power, they set out on an epic journey to ignite the fires of rebellion and save their world”. 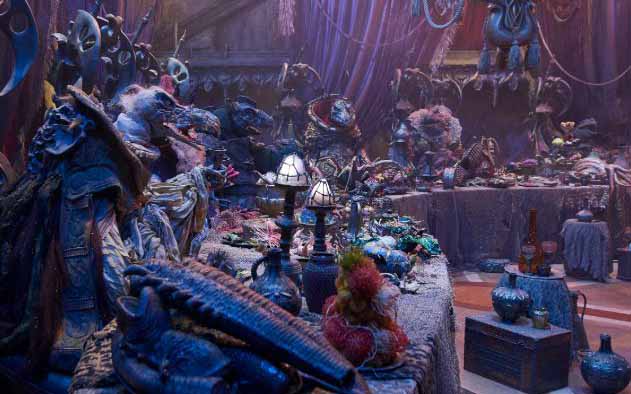 The original film, which Jim Henson co-directed with Frank Oz, grossed over $40 million ($A58 million) on a $16 million ($A23 million) budget. 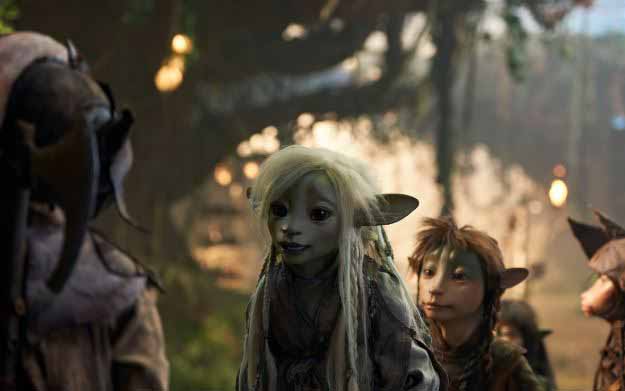 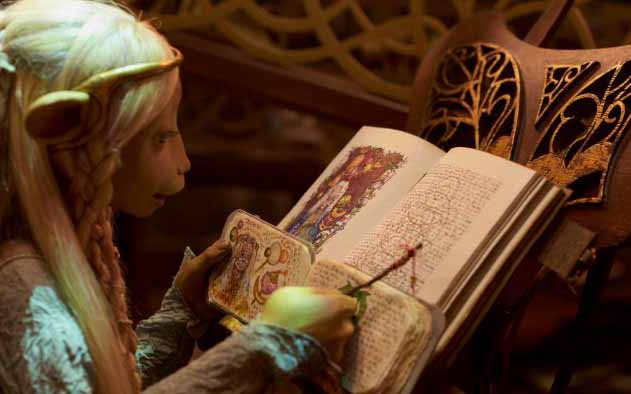 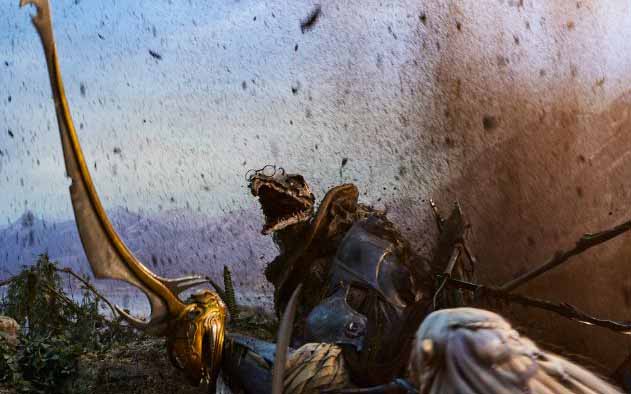