During the 19th century, when photography was invented, people thought photographs were just amazing.

The best part? That a camera couldn’t be fooled.

This is why many photographs of the time that claimed to document paranormal activity were taken as real proof that ghosts existed.

Below are six of the creepiest vintage supernatural photos which may look weird or fake to us today but at the time were considered incredibly moving, horrifically creepy and taken by many as evidence that ghosts were real. 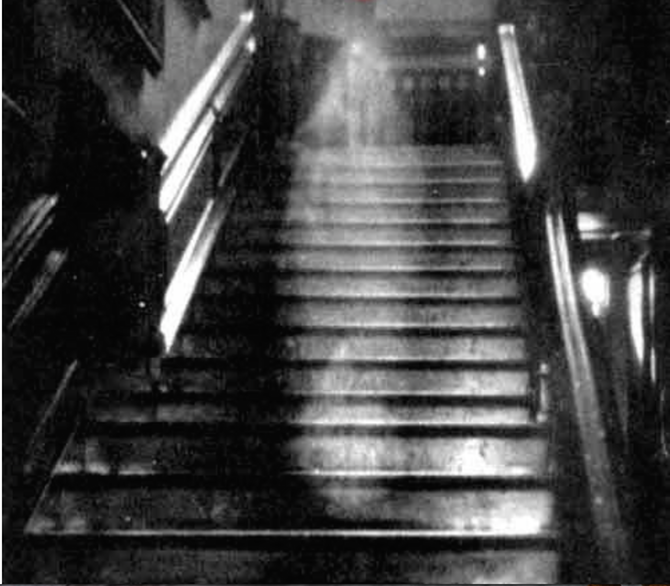 There was a theory that a female ghost haunted the rooms of Raynam Hall a home in Britain. The photo was taken in 1936 by several photographers from the magazine Country Life who had come to make a photo essay on the interiors of the house. According to the house records, Lad Dorothy Montagu died there in the 18th century.

2. The Spectre of Newby 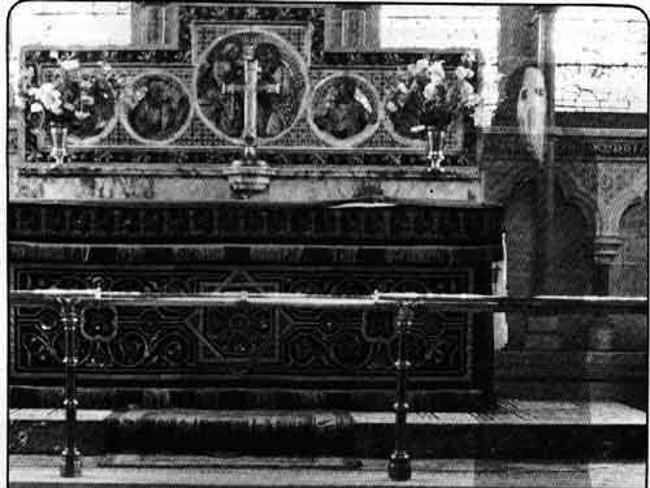 This photo was taken back in 1963. It was most likely the result of double exposure or film tempering. However it was spooky because the quality of the photo was so clear!

This photo was taken in 1966 in the UK. The picture was taken by two retirees from Canada who were interested in photographing interiors. 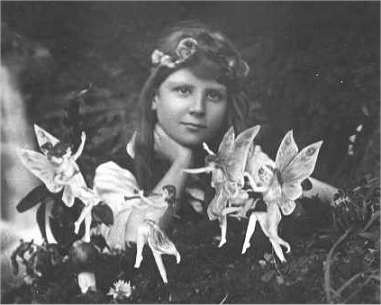 While all of us know that these fairies are paper-cut outs arranged around a child’s face, in 1917 this photo cause massive public furor. Many people believed the fairies were real. 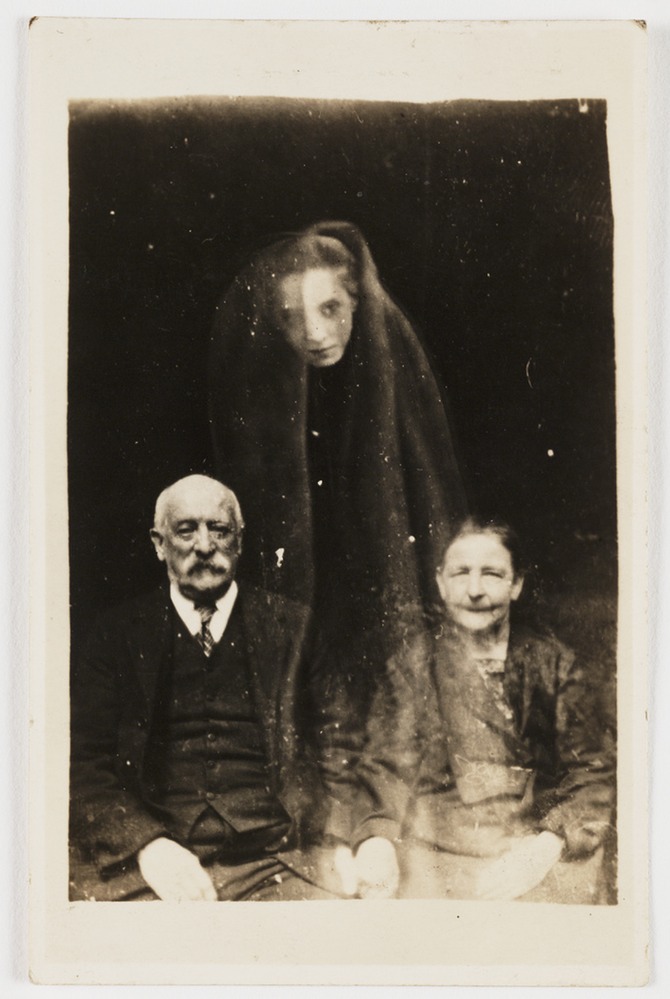 Spirit photography, a practice involving capturing images of deceased family members by using a psychic medium and a camera was a creepy party of photographic history. It was a very popular activity in the late 19th and early 20th centuries. 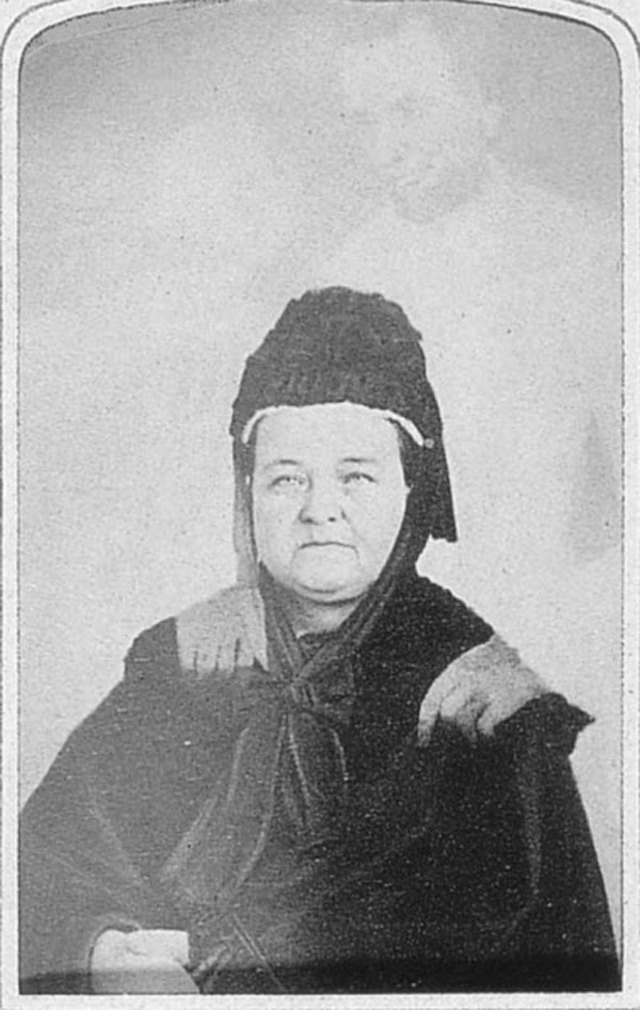 This photo was taken by a spirit photographer. Mary Todd Lincoln’s late husband’s hands can be seen on her shoulders as well as his looming body in the background.

Sure, you might think these photos are fake… but just remember, ghosts and spooky shapes and shadows have been giving people chills for a LONG time and that has got to mean something!