Tawny Kitaen, the model and actress who appeared in a string of Whitesnake music videos – including 1987’s iconic ‘Here I Go Again,’ in which she danced on the hood of a Jaguar – has died at 59.

The coroner has yet to determine a cause of death.

Kitaen acted in movies like 1984’s Bachelor Party and Gwendoline, and television shows including Seinfeld, where she played Jerry Seinfeld’s girlfriend in the 1991 episode “The Nose Job,” but she was best known for starring in some of Whitesnake’s most famous videos where she appeared alongside the band’s singer David Coverdale, whom she was married to between 1989-91.

Kitaen was also featured on the covers of Ratt’s self-titled debut EP and album Out of the Cellar, as well as their “Back For More” music video.

The actress went on to marry Cleveland Indians pitcher Chuck Finley in 1997.

The couple share two daughters and divorced in 2002, after the baseball star accused Kitaen of domestic violence. 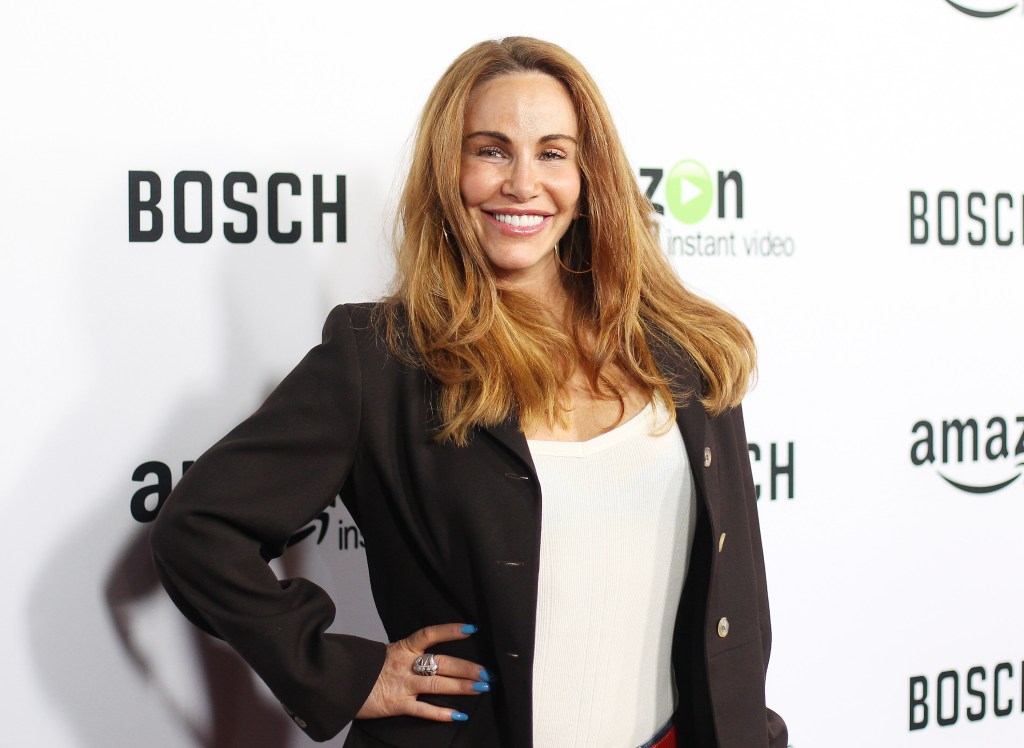 More recently, Kitaen appeared on several reality shows in the 2000s, including The Surreal Life, Botched and Celebrity Rehab With Dr. Drew.

Her most recent film credit was for the mockumentary-style comedy Moms Anonymous in 2017-18.