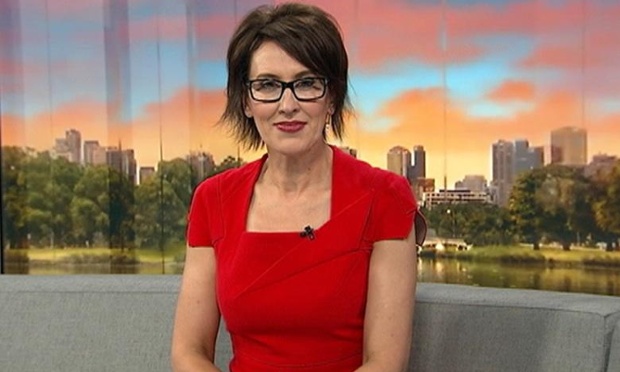 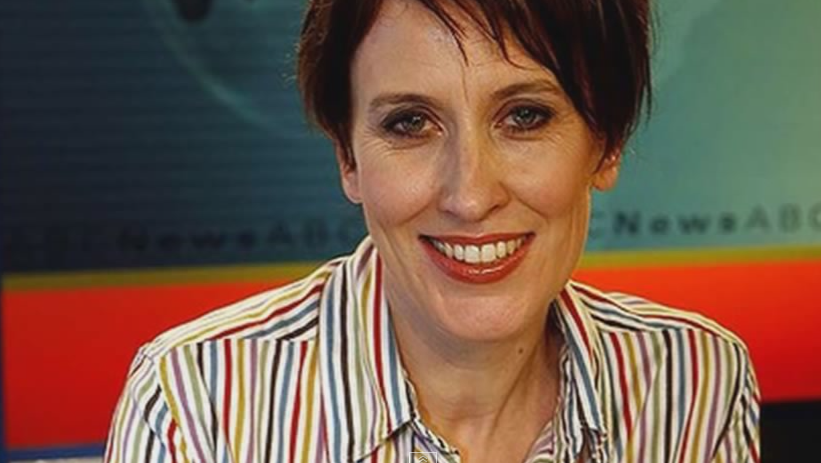 The hand written note included comments like “You don’t need to look butch to work on the ABC… your weather girl doesn’t” and it  only gets worse!

The author of the letter went on to say that Trioli  looks like a contestant on a make-over TV show.

This isn’t the first time Trioli has received criticism based on her looks, last year she was told to stop “wearing black and browns”.

So when Virginia posted the photo on social media she used the hashtag #herewegoagain.