After the huge success of their Pitt Street store, Sephora have announced the AMAZING news that another shop is on it’s way!

After the CBD store opened in 2014 to huge fanfare, it’s been revealed the store will operate out of Westfield Parramatta from next month.

Sephora Australia Country Manager Libby Amelia said the Sephora superfans had been begging for a store in Sydney’s west.

“It’s been four years of scouting for the perfect location,”

“We have been inundated with daily phone calls, emails, Facebook messages and Instagram comments about opening in Parramatta.” 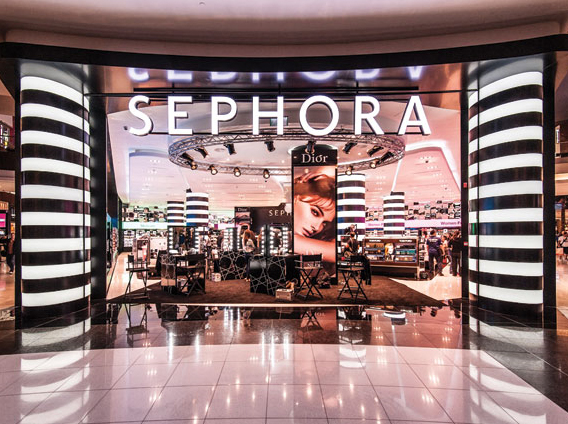 The store will open in September “with a bang”

“We’re excited to give back to our clients who have supported us over the years.

“The pre-opening party, door gifts and the energy and excitement from our team will all be next level.

“We’re ready to get the party started and show Australia where your beauty beats, at Sephora Westfield Parramatta.”

Bridezilla Asks Guests To Pay $1500 Each To Fund Her Wedding