The owner of a butcher shop in Sydney’s Warringah Mall has been told to take down a sign because it ‘copies’ their logo.

Adam Stratton, 47, who owns Tender Gourmet Butchery has received a legal notice from Grill’d Healthy Burgers that says they would pay for the removal of the sign.

However, Mr Stratton is now seeking legal advice to keep the sign because ‘grill’ is a common English word. 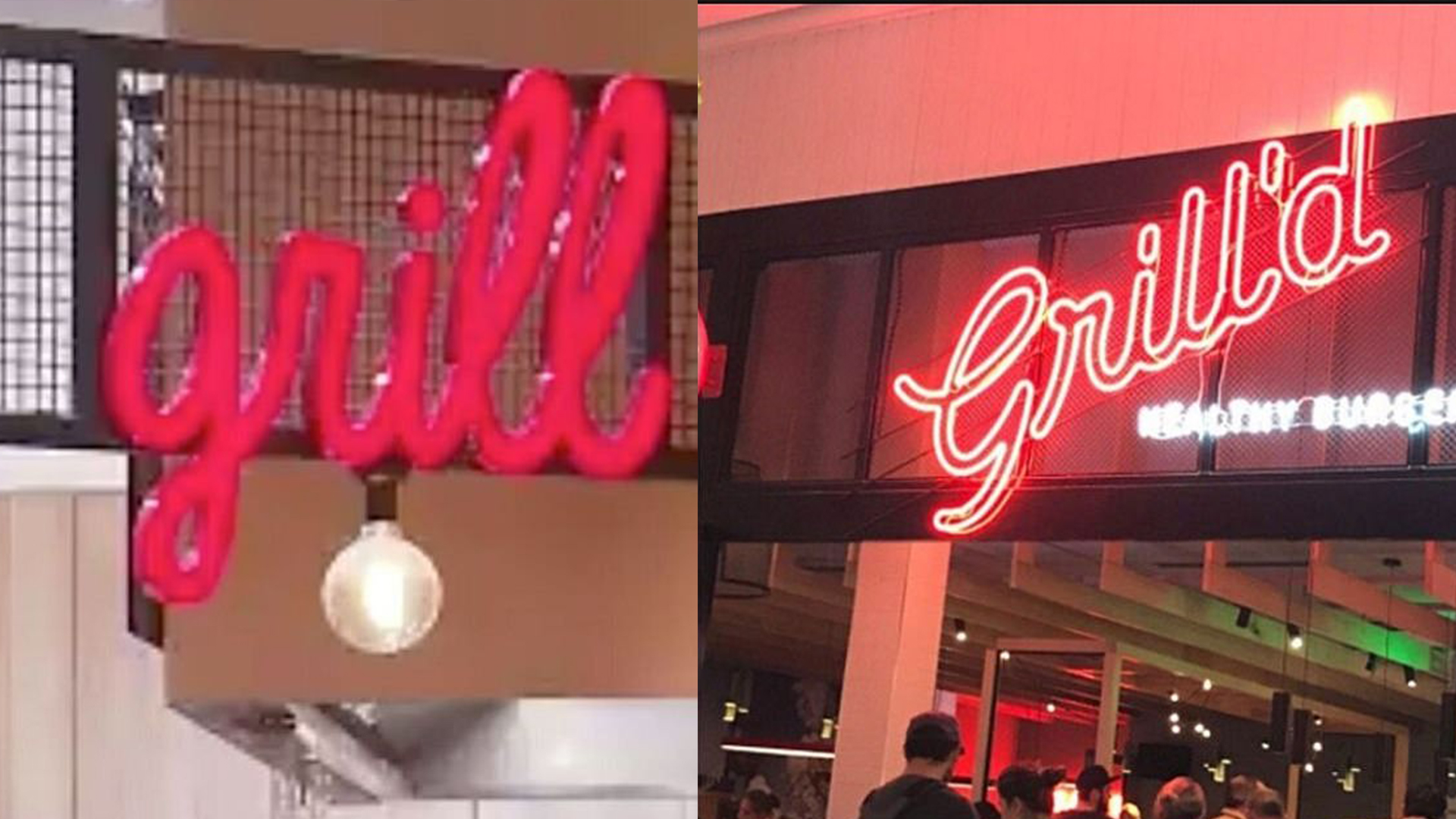 ‘Our shop is clearly labelled ”Tender Gourmet Butchery” and ”burgers, carvery and grill” are there to indicate we sell those items,’ Mr Stratton said.

Mr Stratton went on to say that he has five other stores in Sydney and ‘replacing  the sign isn’t something I’m going to be able to do in two weeks. All store signs are linked to Westfield’s design department and the proposals need to be signed off and approved through a number of people.

‘There’s a whole heap of work involved in changing a sign that doesn’t need to be changed.’