Congratulations are in order for Sunrise’s Samantha Amytage and her boyfriend, now fiancee, Richard Lavender, who announced their engagement over the weekend.

Sam revealed the exciting news in a post to Instagram on Sunday, showing off her gorgeous diamond ring in the photo.

“What a year…” Sam wrote alongside the picture of her and Richard arm-in-arm alongside a bonfire at what looks like Richard’s property in Bowral, NSW. 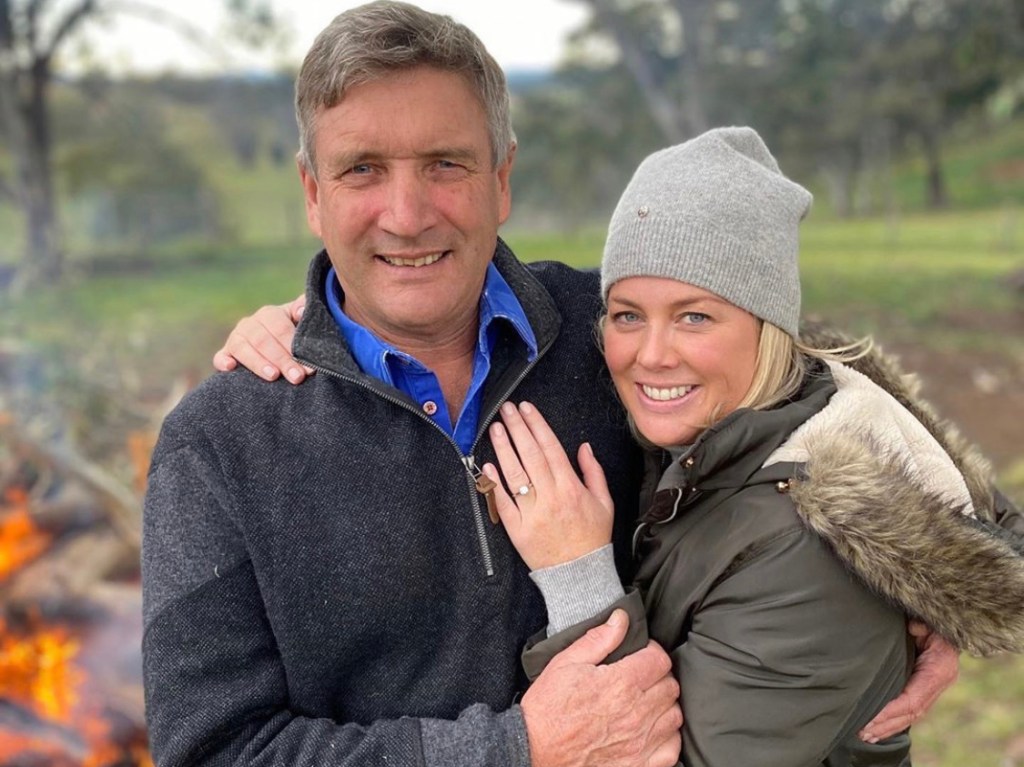 The pair have been dating since at least November last year after they officially confirmed their relationship to the media.

They’ve mostly kept their relationship out of the spotlight, but they did appear in WHO Magazine’s Sexist People issue recently.

Congratulations to the happy couple!