A student has been spotted ‘flipping the bird’ in an official government booklet.

The Queensland Department of Education document’s feature image is a group of students huddled over a Bunsen burner. At first glance, it appears to be entirely innocent, but on closer inspection, the boy on the right can be seen making an obscene hand gesture. 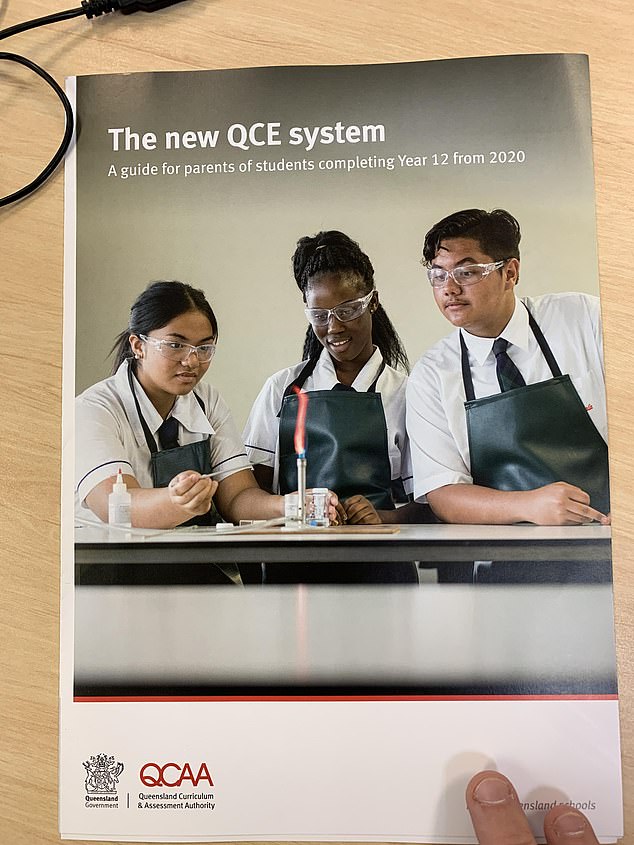 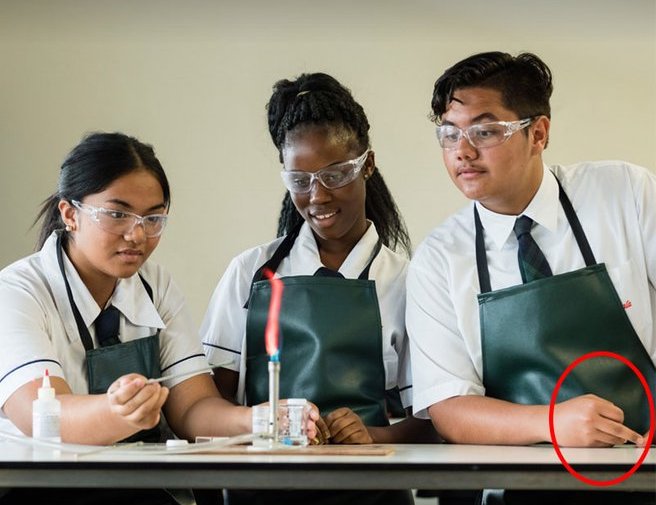 It’s unclear how the image was approved by the Queensland Government, or if officials noticed the subtle prank.

In a statement provided to 10 daily, the Queensland Curriculum and Assessment Authority’s Chief Executive Officer, Chris Rider, declined to confirm whether or not the gesture was intentional.

“The QCAA uses images of Queensland schools in a wide range of publications. We’re aware that some people have chosen to interpret this image differently to us,” he said.