When you’re the kid of a rockstar, music is in your blood. Just ask the sons of Guns N’ Roses guitarist Slash, Metallica bassist Robert Trujillo, and Stone Temple Pilots’ Scott Weiland, who started a band called Suspect 208 together and just released their debut single, the aptly titled “Long Awaited.”

The band’s drummer London Hudson, Slash’s 18-year-old son, announced the release on Instagram alongside a band photo with Tye Trujillo, Noah Weiland, and guitarist Niko Tsangaris, who does not appear to be related to a famous musician. “We got more s**t coming soon,” he teased. 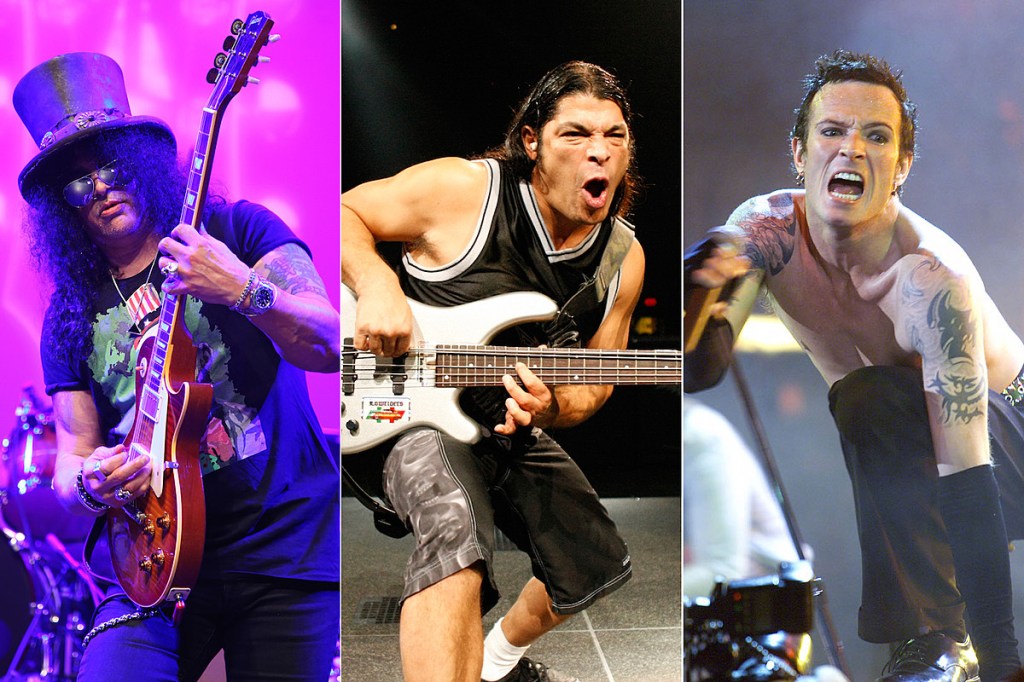 Aside from the track’s glam-inspired instrumentation, Noah’s vocals The track is eerily similar to Scott’s, drawing the comparison to Velvet Revolver, which featured Noah and London’s dads.

“Got the chills. Noah’s voice sounds exactly like hes [sic] dad. This is like listening to velvet revolver all over again,” one fan commented on YouTube.

“Scott Weiland would be proud. No one else can pull off Scott’s vocals like his son,” wrote another.

Though Noah’s the oldest at nearly 20 years old, the members of Suspect208 have remarkable resumes for their ages. Tye played bass in Korn when he was 12, and London and Niko’s other band Classless Act opened for Slash at the Hollywood Palladium last year.

The '90s Are Back - Heartbreak High Is Coming To Netflix!