You know those people who just look absolutely bizarre when they shave their facial hair? Yeah, turns out Seth Rogen is one of them.

Now, typically we would not classify this as news, but we are just completely shook by this development that we don’t even know what to think any more.

Sharing the photos to Instagram, the freshly-fresh-faced Rogen appears almost unrecognisable without his trademark scruffy beard.

The actor is set to star in an upcoming series about Pamela Anderson and Tommy Lee, aptly-titled Pam & Tommy.

Seth is set to play the role of Rand Gauthier, the man who stole the pair’s infamous sex tape before it leaked to the internet.

Responding to the image of Rogen, fans were left just as confused by the situation as we were. 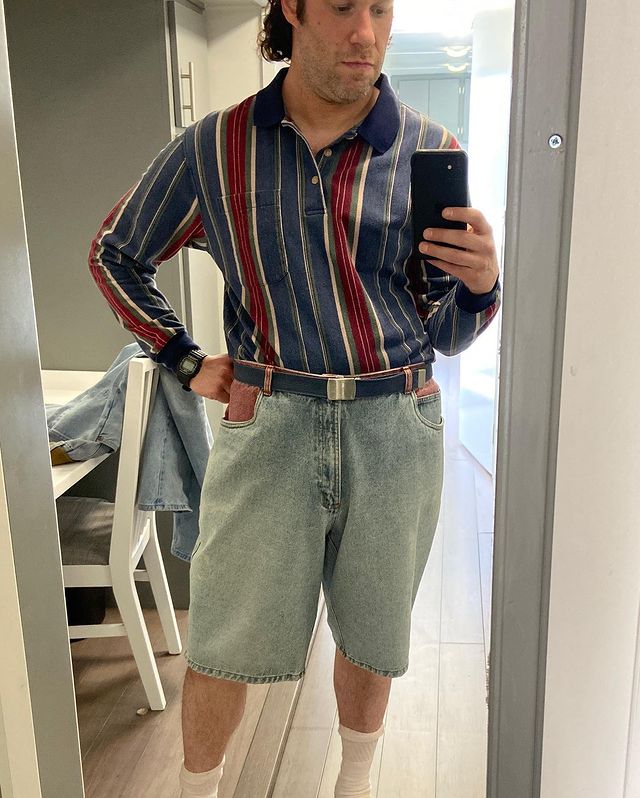 One commenter simply asked “WAIT WHAT??” while another chimed in with a very reasoned analysis, telling Rogen that they did not recognise him.

Beard or no beard, we love you either way, Seth!