It’s the LEGO set about nothing.

The classic 90s sitcom Seinfeld has been recreated in LEGO form.

The set is a pretty accurate recreation of Jerry’s Manhattan apartment, plus buddies George, Kramer, Elaine, and arch-nemesis Newman. 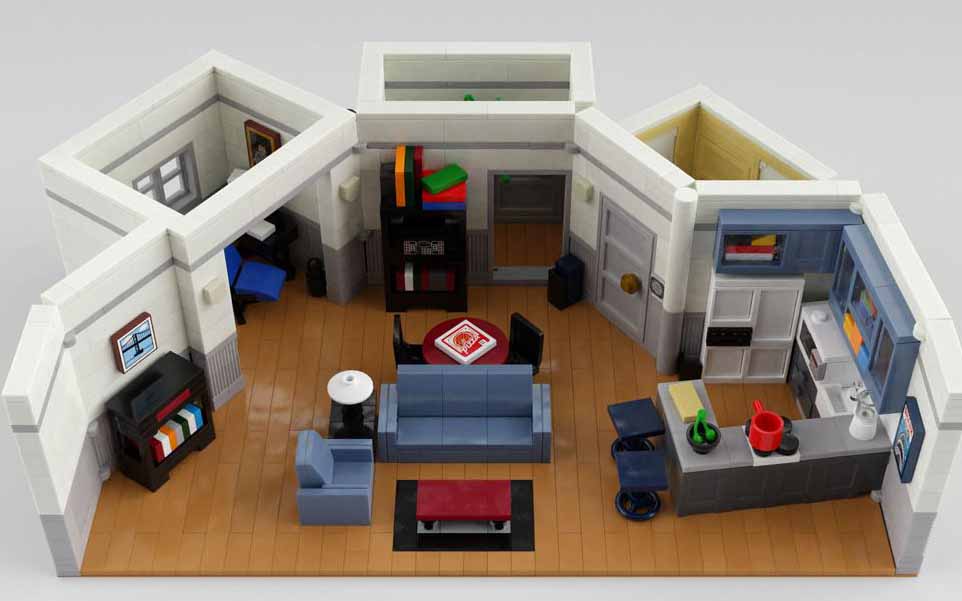 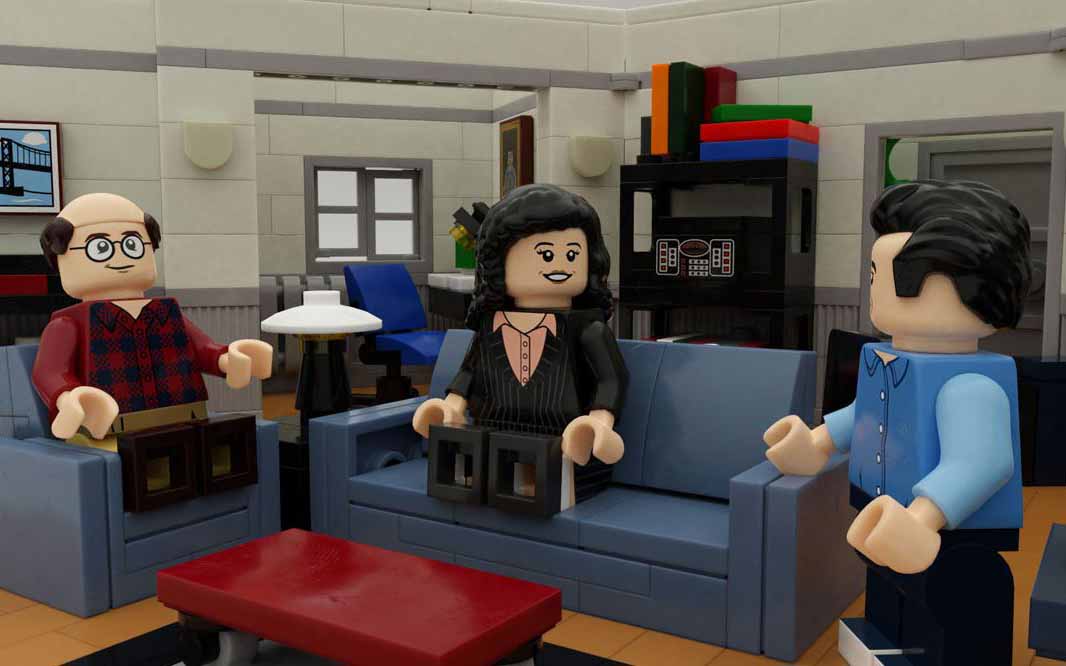 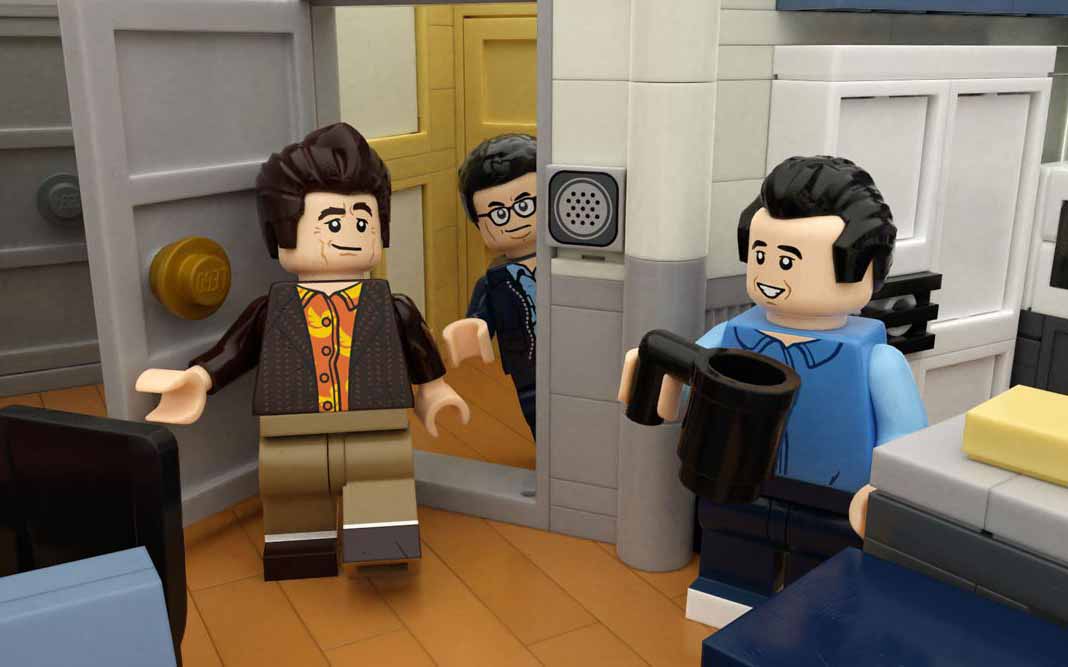 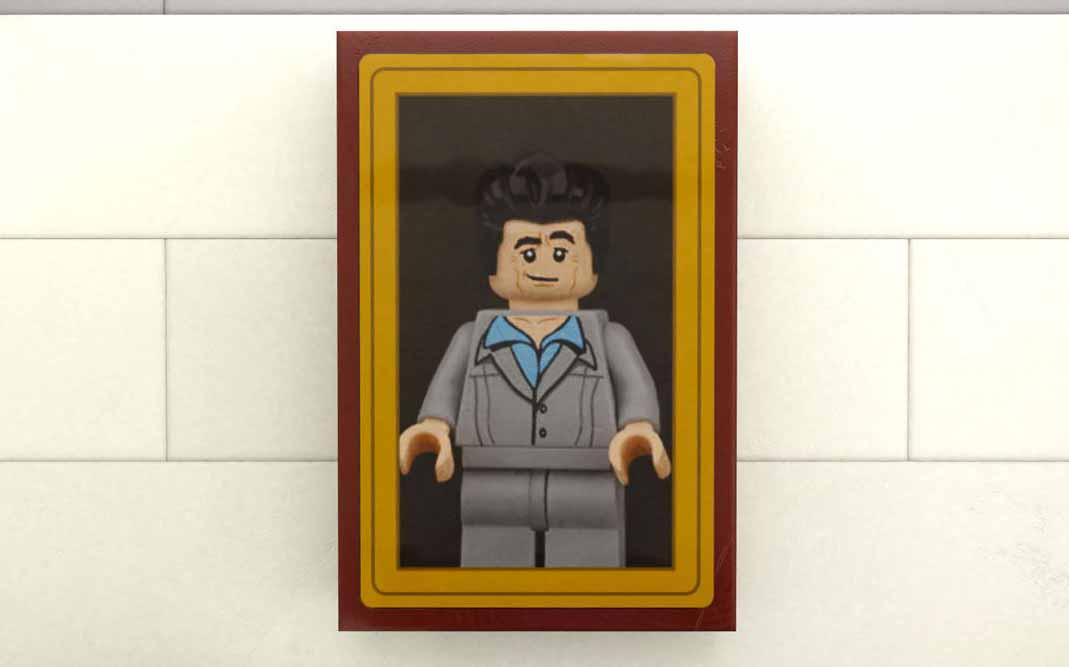 Yep, despite the 30th anniversary of the show being just around the corner (July 5), LEGO didn’t have a Seinfeld set ready to go.

So, what’s going on here?

This set is a LEGO Ideas project from Brent Waller, who has already attracted the support of more than 1000 fans.

And people are loving it.

– “made an account just to support this, it needs to see the light of day, fantastic idea for a set”

– “Please leave a connection for an additional Kramer/Merv Griffin set apartment to be added!”

If you want to see the 900-piece set appear on shop shelves, you’ll need to log in and vote to help make it happen!

Snake Pulled From Man's Shirt As He Slept