The 36-year-old The Notebook actor thanked the late actress as he accepted the Vanguard award at the Palm Springs Film Festival on Monday, and said she served as ‘inspiration’ for his critically acclaimed musical La La Land.

“I wish I could have said this in person but I’d like to thank Debbie Reynolds for her wonderful career of work,” he said.

In his speech he explained that the crew of the film watched Debbie in the 1952 classic musical Singin’ In The Rain for inspiration.

“We watched Singin’ in the Rain every day for inspiration, a truly unparalleled talent so thank you to her for all that inspiration,” he said. 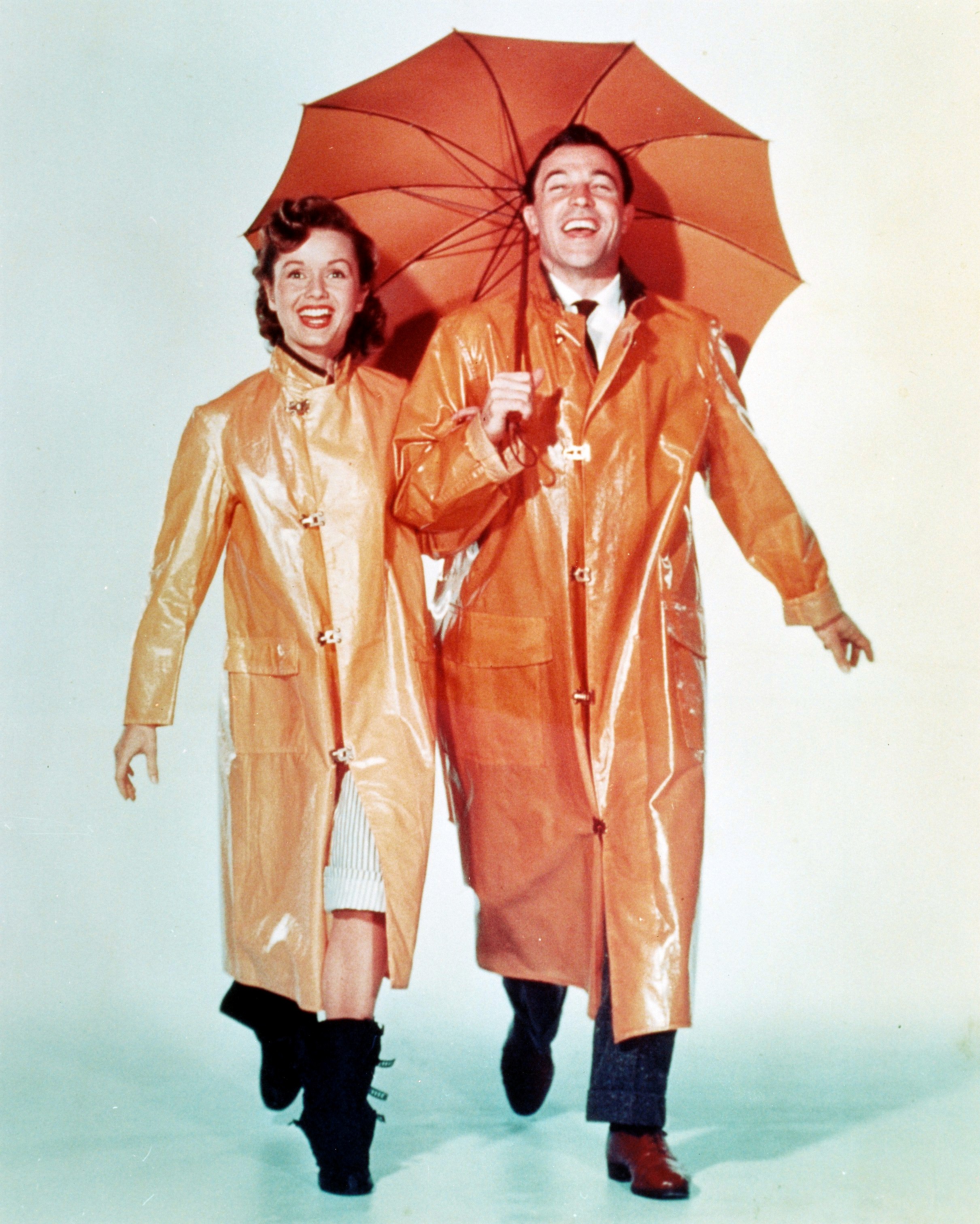