Russell Crowe revealed on a US Television show that he thinks his devotion to the Rabbitohs may have cost him his relationship.

Russell Crowe has been married to Danielle Spencer for 9 years and split in 2012. They have two sons together, Charles, 11, and Tennyson, 8. 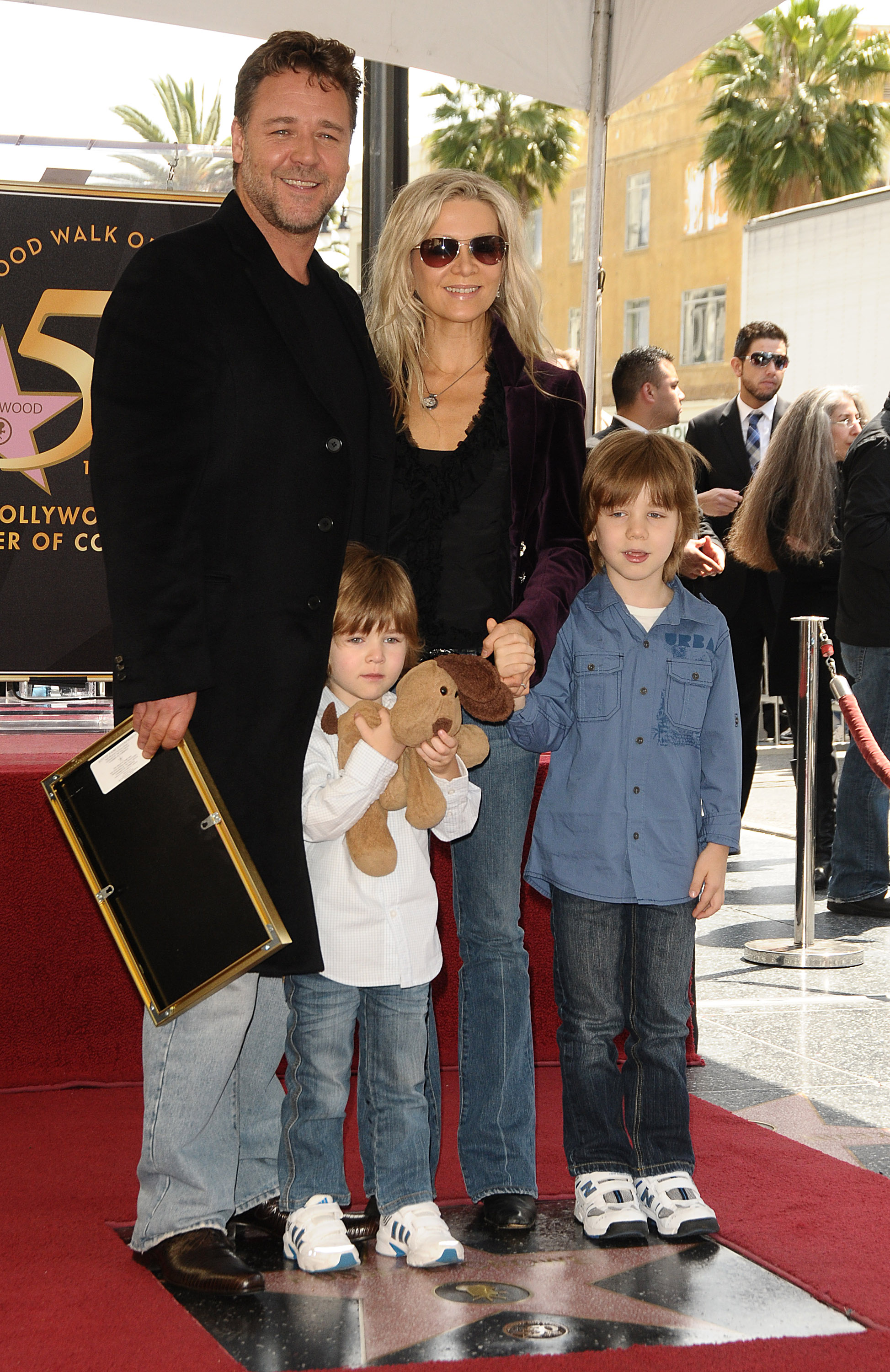 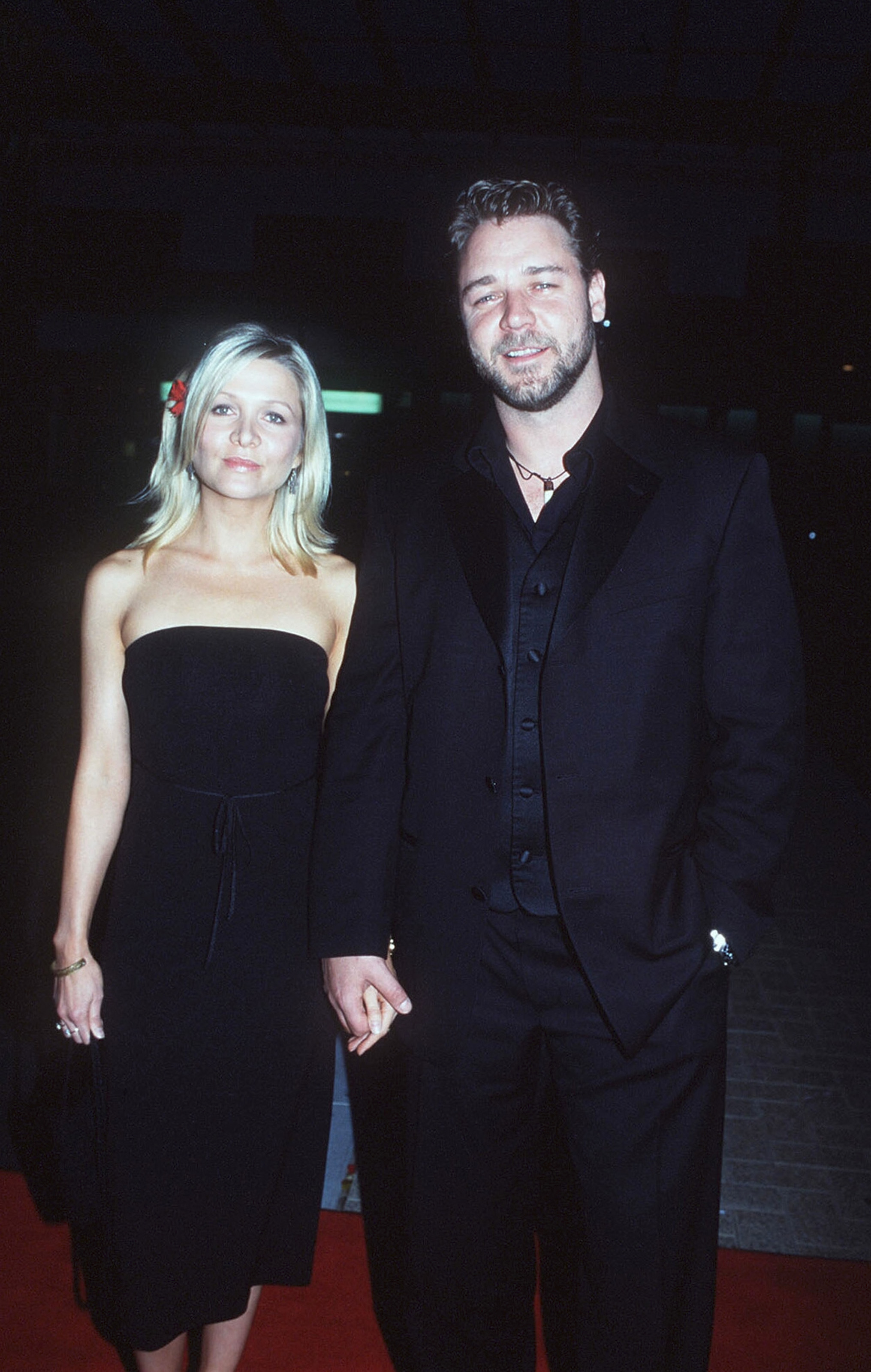 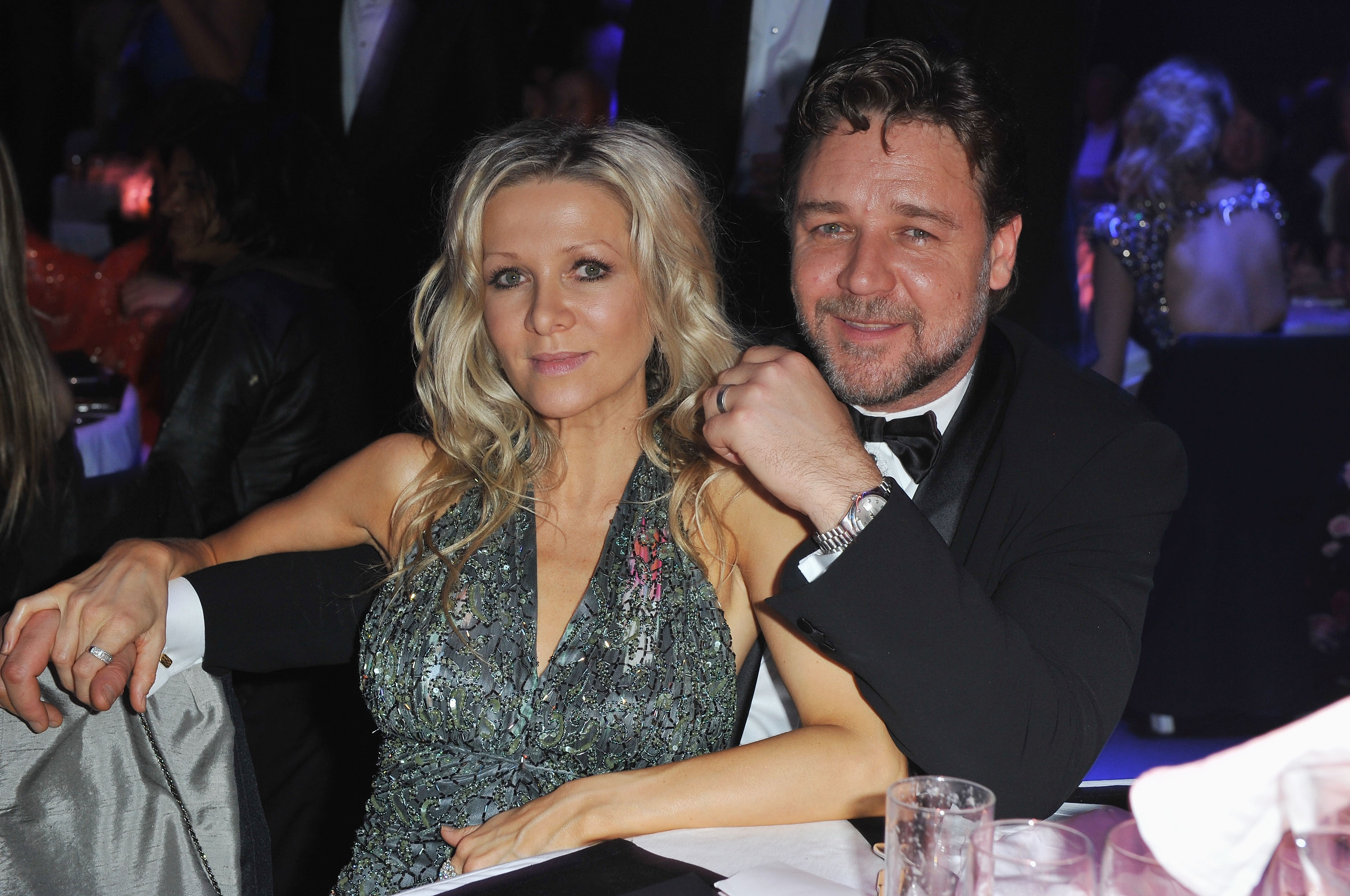 Russell bought the struggling rugby league club in 2006 and threw everything he had into turning their fortune around. Last year they won the NRL premiership. 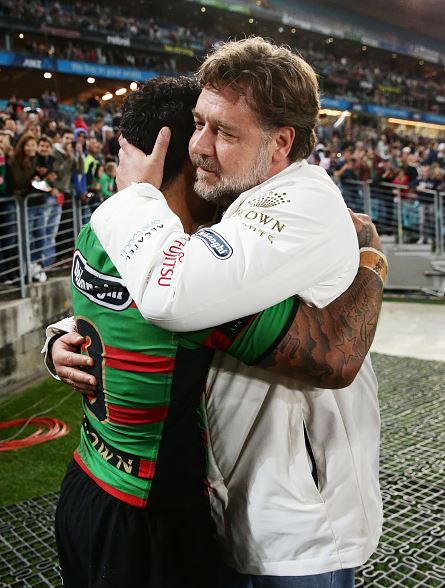 Russell and Danielle are not divorced, however split in 2012 and live separately. They pair however remain very friendly and were seen together last year watching the Rabbitohs claim victory in the grand final. They have also holidayed together as a family. 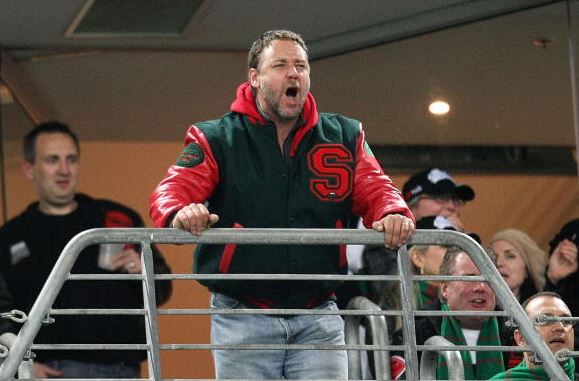 Crowe still refers to Danielle as his “wife” and said, “Technically we’re married.”

“Making a film is my job and my wife understands what my job is, but to her the situation was needlessly taking myself away,” he explained.