Australian actress, model and DJ Ruby Rose has begun negotiations to join the next instalment in the Pitch Perfect franchise.

Plot details and a description of Rose’s character have yet to be unveiled.

Trish Sie is taking over as director from Elizabeth Banks, who directed Pitch Perfect 2. 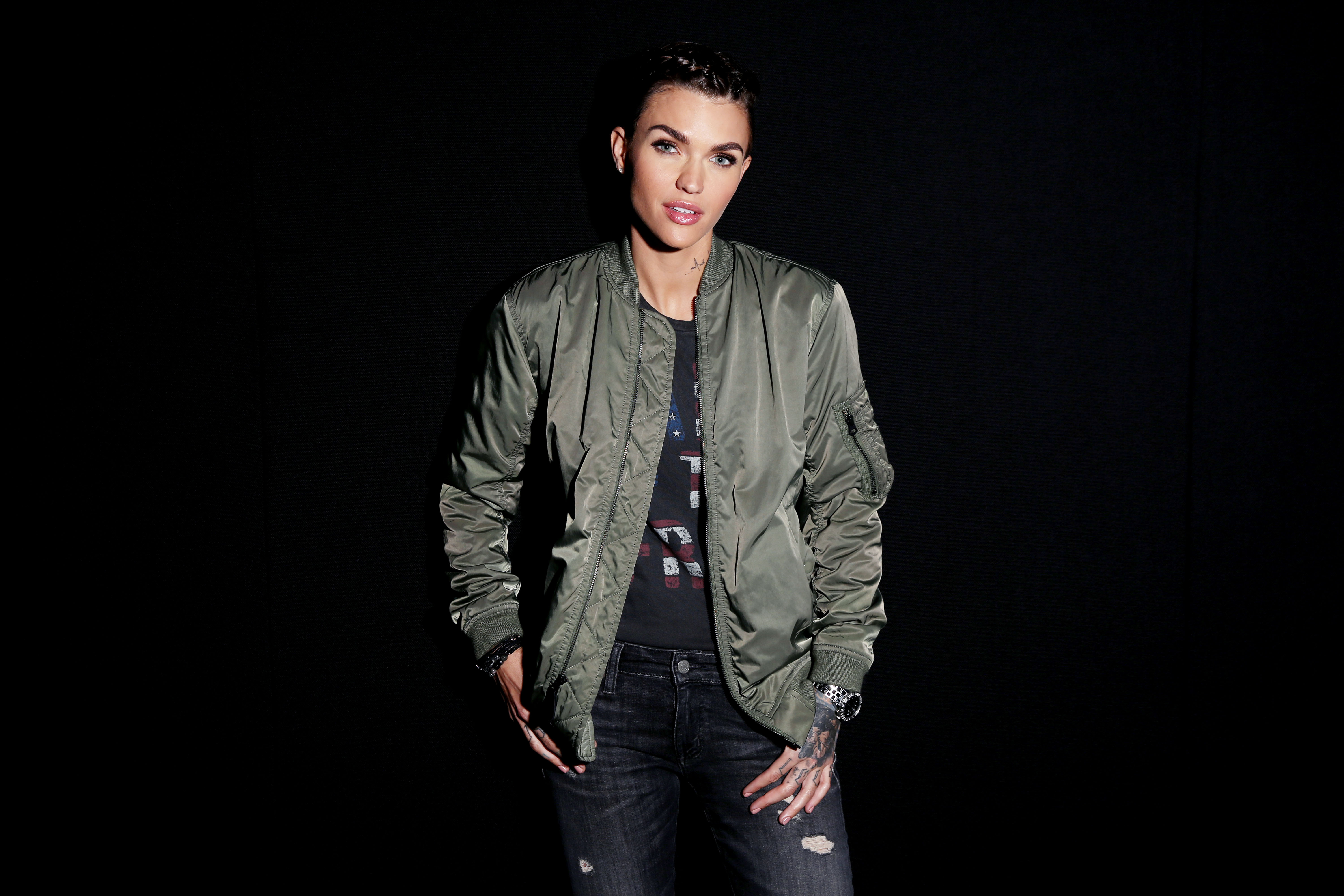 Banks will reprise her role as Gail and remains on board as a producer along with Max Handelman of Brownstone Productions, and Paul Brooks of Gold Circle Entertainment.

Anna Kendrick, Rebel Wilson, and Brittany Snow are all signed on to return for Pitch Perfect 3.

Jason Moore directed the original film and helped launch the franchise after the $US15 million ($A20 million) film went on to over-perform at the box office, leading the studio to greenlight a second movie.

When you try to guess who your Secret Santa is. 🎅🏼 #PitchPerfect pic.twitter.com/5G0Yz3cKMF