It’s been 50 years since the Rolling Stones’ iconic tongue-and-lips logo was created… and it wasn’t modelled on Mick Jagger.

It’s been emblazoned on t-shirts to stage sets and everything in between, but we finally know what the famous emblem meant.

Speaking to The New York Times, designer John Pasche, had no idea how instantly recognisable it would become.

In 1970, Pasche was commissioned through the Royal College of Art in London to create a poster for the Stones’ European Tour. 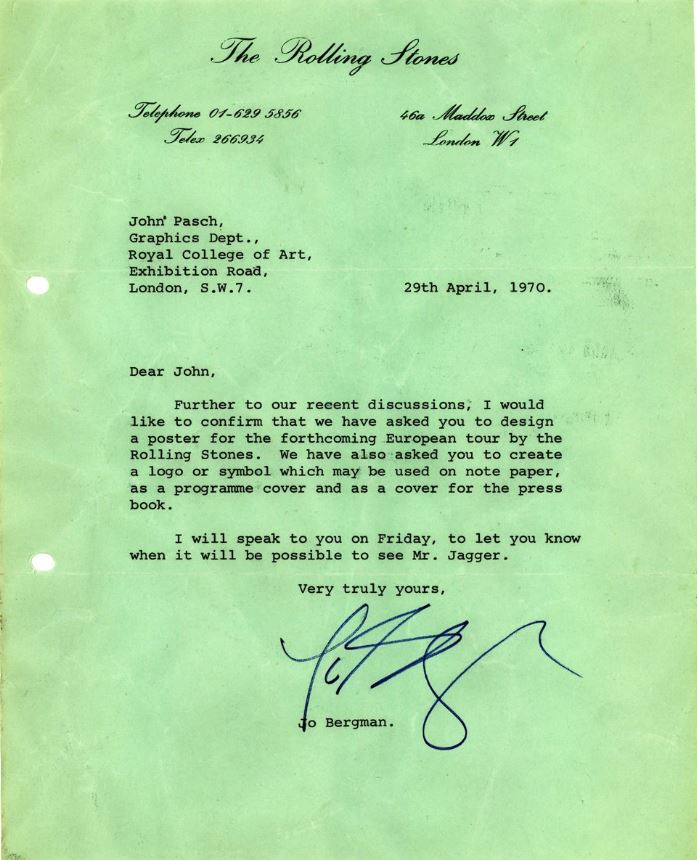 His first design was turned down by Mick Jagger.

“I thought, that was that, then,” Pasche recalled before Jagger said, “I’m sure you can do better, John.”’

His second design was better, but still not quite hitting the brief.

During a follow-up meeting, Jagger showed Pasche an illustration of the Hindu deity Kali, and Pasche was instantly struck by Kali’s open mouth and protruding tongue.

“I just immediately picked up on the tongue and mouth,” Pasche said.

He also said that the tongue-and-lips was a protest symbol.

“It’s the kind of thing kids do when they stick their tongue out at you,” he said. “That was the main reason I thought it would work well.” 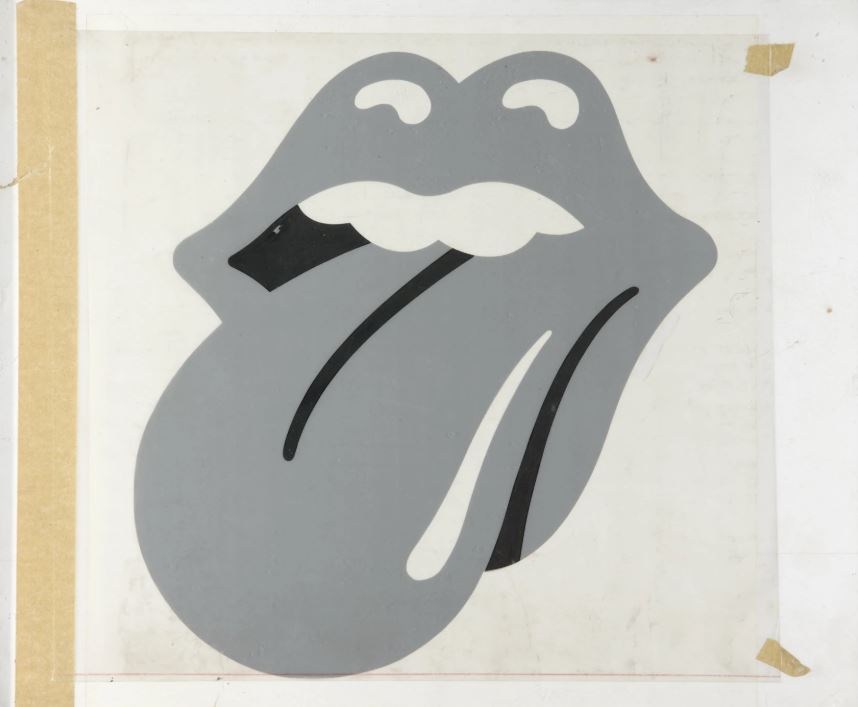 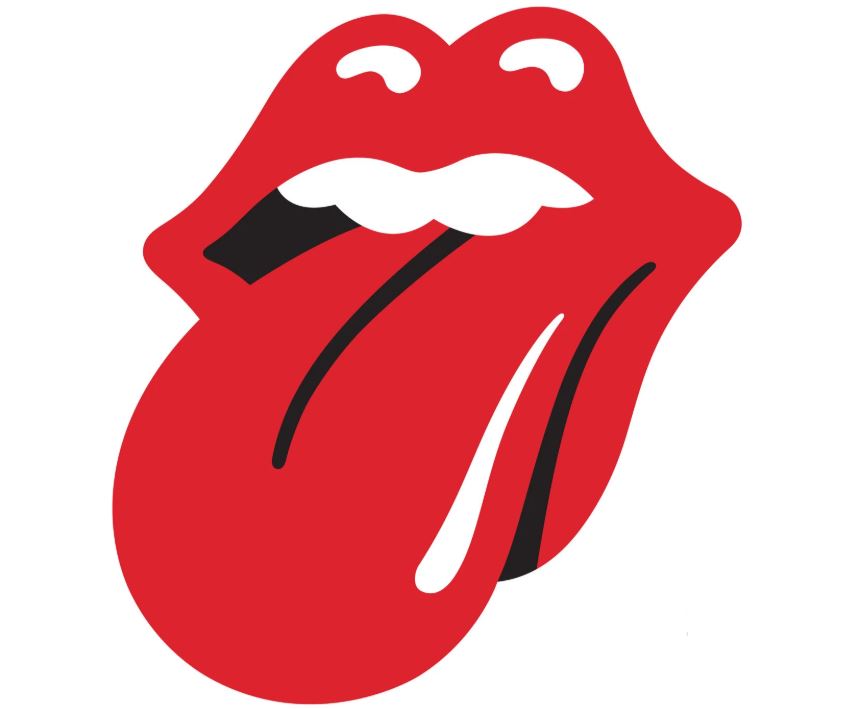 Of course, it worked perfectly.

He now laughs at what his life could be like.

“I’d probably be living in a castle now.” 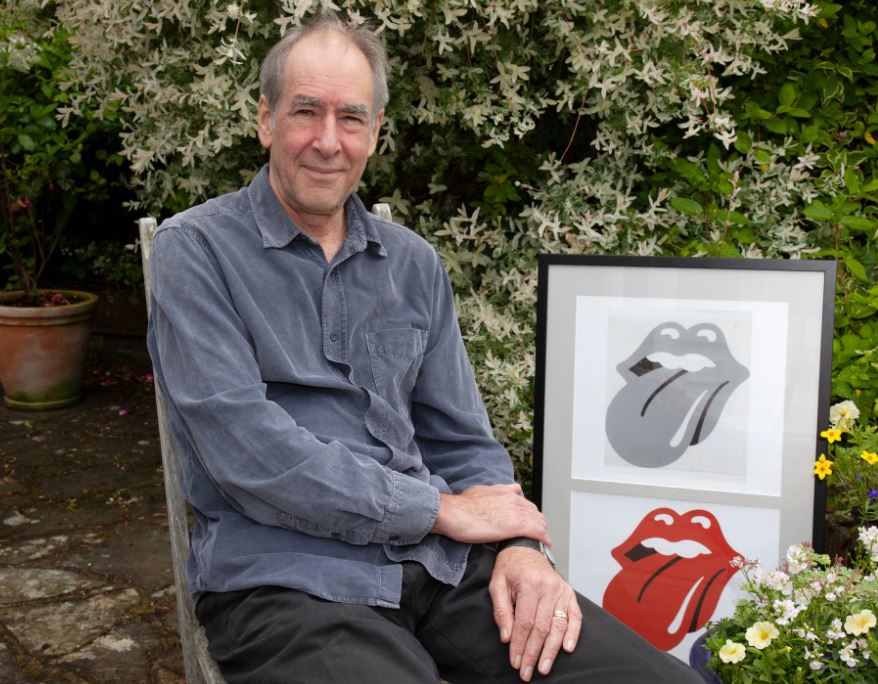 Here's How MasterChef Australia Is Dealing With The COVID-19 Pandemic