Ms Kirner’s death on Monday after a near two-year battle with oesophageal cancer prompted tributes from those inspired by her and those lauding her impact on the Labor Party and Australian politics.

“Joan was the truest of friends. She was one of the dominant influences on my life,” Ms Gillard said in a statement.

Ms Gillard said Ms Kirner was “an inspiration and a mentor”.

Ms Keneally said she was a strong leader in tough times and a champion for women.

“She showed me great kindness and encouragement, which I treasured,” she tweeted.

“In the process, she raised a generation of Victorian Labor women one of whom became prime minister.” 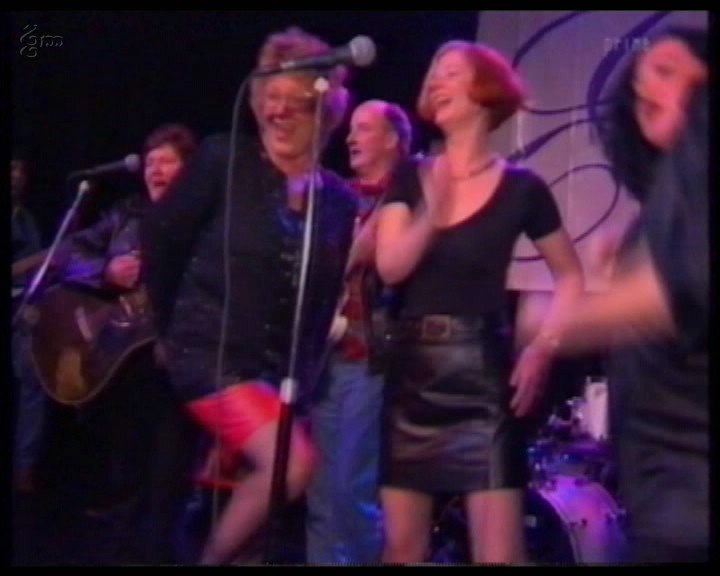 Her Labor premiership was brief and tumultuous, taking over from John Cain who quit in 1990 after losing party support in the face of mismanagement and waste.

She never won an election, losing in a landslide to Jeff Kennett in 1992.

But her legacy goes much deeper than those two years.

Ms Kirner was a true trailblazer who asserted herself in the male dominated world of Victorian politics, says the man she replaced as premier.

Mr Cain said Ms Kirner was a woman of great strength at time when it wasn’t easy for women to enter politics.

“She was a great person in a pretty tough era,” he said.

“When I first came into public life in the mid ’70s, racism, sexism, ageism, they were alive and well.”

He said Ms Kirner transformed the Victorian Labor Party when she entered politics in 1982.

“On behalf of the Commonwealth government, I extend our condolences to her family and friends,” he said in a statement.

“She was a great advocate for women and women’s rights,” he said.

“A woman who has made a real difference to the fundamental nature of fairness and justice.

“Anybody who met Joan, it was hard not to be her friend.”

A teacher by training, she won a seat in Victoria’s Upper House in 1982 and moved to the Legislative Assembly seat of Williamstown in 1988.

In her first portfolio as Minister for Conservation, Forest and Lands, she was instrumental in the formation of Landcare and oversaw the introduction of the Victorian Certificate of Education (VCE) as Education Minister between 1988 and 1990.

She stayed on briefly after the 1992 election loss as opposition leader until leaving politics in 1994.

She maintained her influence post politics, supporting women into parliament through Emily’s List, which she co-founded in 1996.

Ms Kirner died at the age of 76 at the Peter MacCallum Cancer Centre in Melbourne.

She is survived by her husband Ron, children Michael, David, and Kate, Michael’s partner Madeleine, and grandchildren Ned and Sam Kirner, and Xanthe and Joachim.

“The family would like to thank the wonderful doctors and staff at Peter Mac for their kindness, tireless dedication and support,” they said in a statement.

Funeral and memorial arrangements will be announced later.