For those unfamiliar with Walters, you would definitely know him if you saw him – the gorgeous Indigenous boy who the whole world fell in love with. 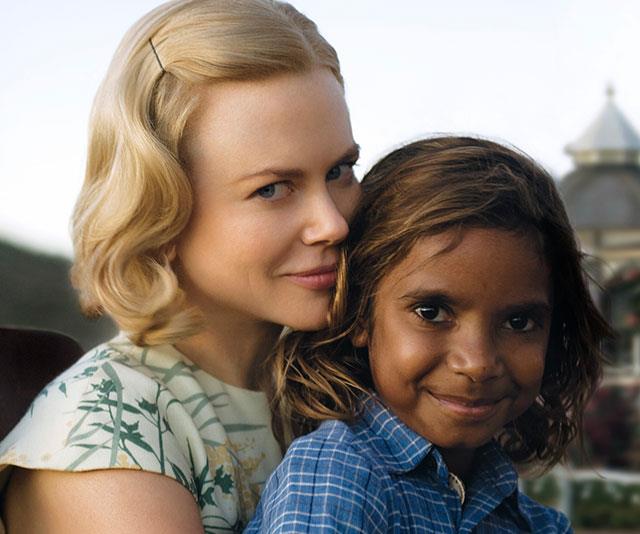 In 2007, the then 11-year-old was scouted by one of Luhrmann’s talent scouts at Broome’s public pool. Despite having zero acting experience, he managed to beat 1000 other boys for the part, and was chosen to play the wide-eyed, caramel-haired orphan Nullah.

His natural talent awed viewers, with critics near and far predicting a big future for the young boy. However, in the blink of an eye, the child star fell off the radar.

Fast forward 11 years, and Brandon Walters is now 23-years-old, living in Broome, and a father of two sons, a toddler and a newborn.

“My partner Kanishah and I met in high school and have Quade, who is nearly three and we just had another baby, a boy… He was a couple of months early though so he’s still in hospital,” he told Woman’s Day.

Despite the film grossing $211 million worldwide, along with the young actor being cast in a $40 million Australian tourism campaign, Walters reportedly only earned $120,000 for his role.

The publication reports that Walters bought his parents a second-hand car and two motorbikes. Money was also put aside for his future.

When asked whether he hears from his famous co-stars, he explains that Nicole wanted him to go to an acting school in Sydney, which he declined.

“I was too young. I didn’t want to be alone,” he revealed.

And, how about Hugh Jackman?

“I heard from Hugh Jackman. He sent me a video a few years back… It was him and his son, and he told me he wanted to catch up, but that’s about it.” 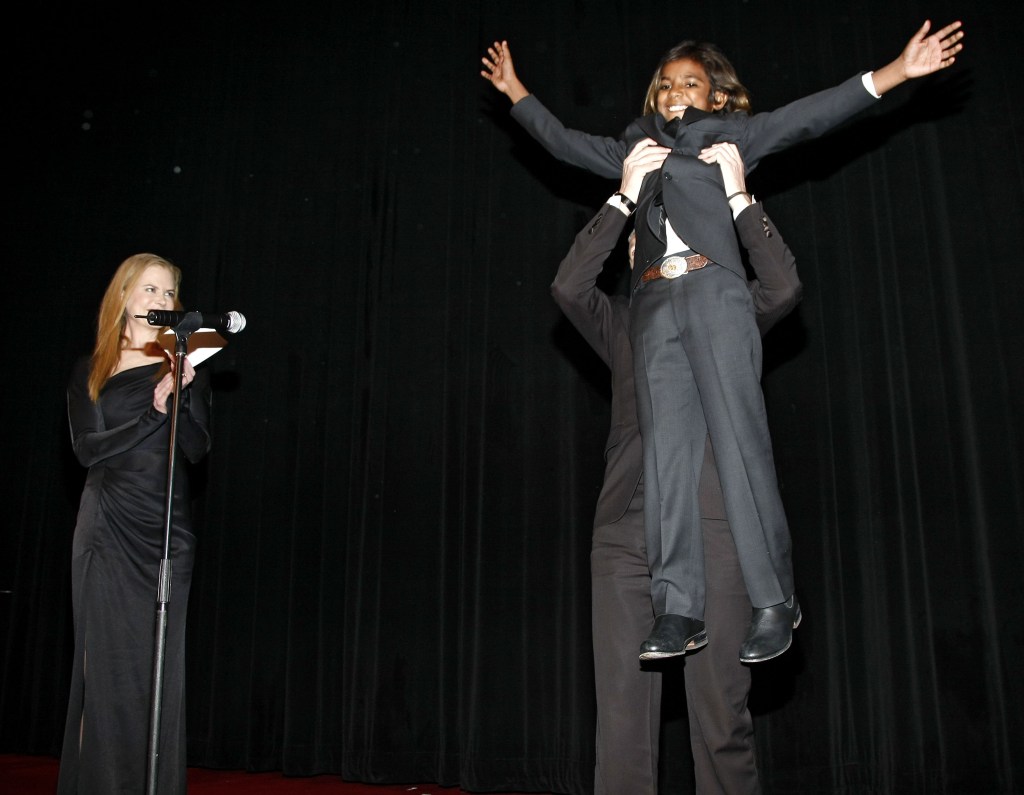 The 23-year-old will be starring in the award-winning ABC show, Mystery Road alongside Judy Davis, Deborah Mailman and Colin Friels.

“They film out near here. I can’t tell you exactly what I’m doing because it’s a surprise, but I’m only acting in one scene. It’s worth it. I didn’t audition, they found me in Broome.”

He added, “My dream is to act with Hollywood actors. I want to work with Chris Hemsworth. I haven’t met him, but I’d love to. I like watching him in Thor, plus he’s Australian.”

We can’t wait to see Brandon return to our screens!

Billy Idol Is Coming To Sydney For One Epic Performance