It’s been a decade since Adam Lambert belted out Queen’s Bohemian Rhapsody for his audition for American Idol.

For the finale of that 2009 season, Lambert actually performed alongside Queen’s Brian May and Roger Taylor.

Six years later, he was fronting the band.

Lambert’s rise (and rise) is the focus of The Show Must Go On: The Queen + Adam Lambert Story.

The new doco is hot on the heels of the $900-million-box-office-and-four-Oscar-winning biopic, Bohemian Rhapsody.

And it’s the success of the film that has tongues wagging over whether Lambert will remain Freddie Mercury’s “representative” or if the band will actually record new material with him.

Lambert often says he’s helping to keep the music alive by not replacing Mercury but representing him. A piece of the jigsaw, so to speak. 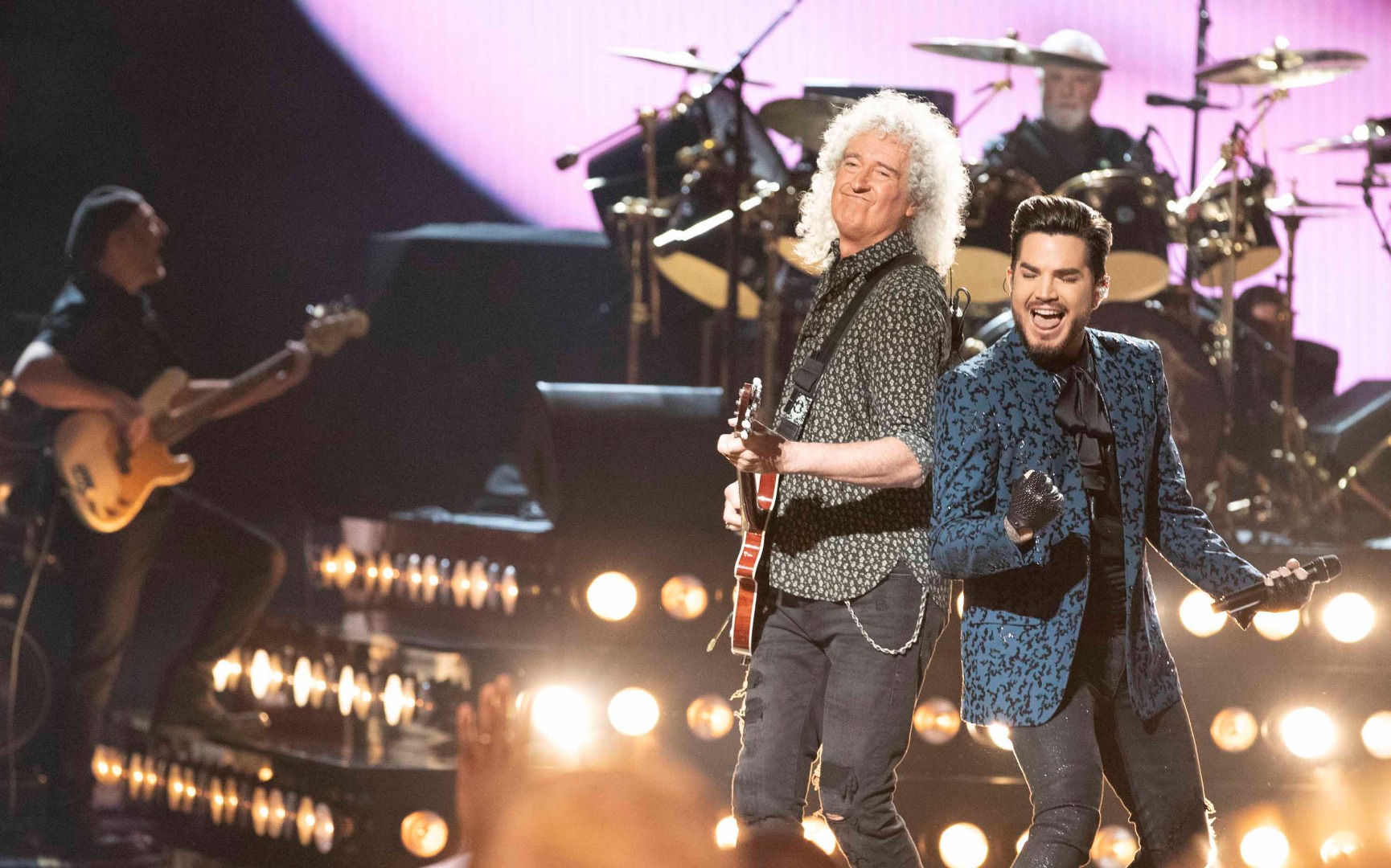 May previously said that his doubt over new music stemmed from the failure of the 2008 album, The Cosmos Rocks.

He admitted to Rolling Stone that “nobody cared”.

“We sort of got the message, rightly or wrongly, that people just wanted to hear Queen with Freddie on record,” he said.

“The evidence is totally the opposite in regard to live – they love what we’re doing now, there’s no question, so we gravitated towards the live stuff.”

But if there was a time to strike with new stuff, it’d be now, right?

Despite the success of Bohemian Rhapsody and the band’s current tours pulling sold out shows everywhere, the answer still remains a question.

Like anything, if enough get behind the concept of new material with Lambert, perhaps an album might be more of a sure thing.