According to a June 16 story from the UK’s Sunday Times, quoted by Page Six, Philip reportedly told Harry, “one steps out with actresses, one doesn’t marry them.”

The comments were apparently made as his grandson’s relationship with the Suits star grew more serious. 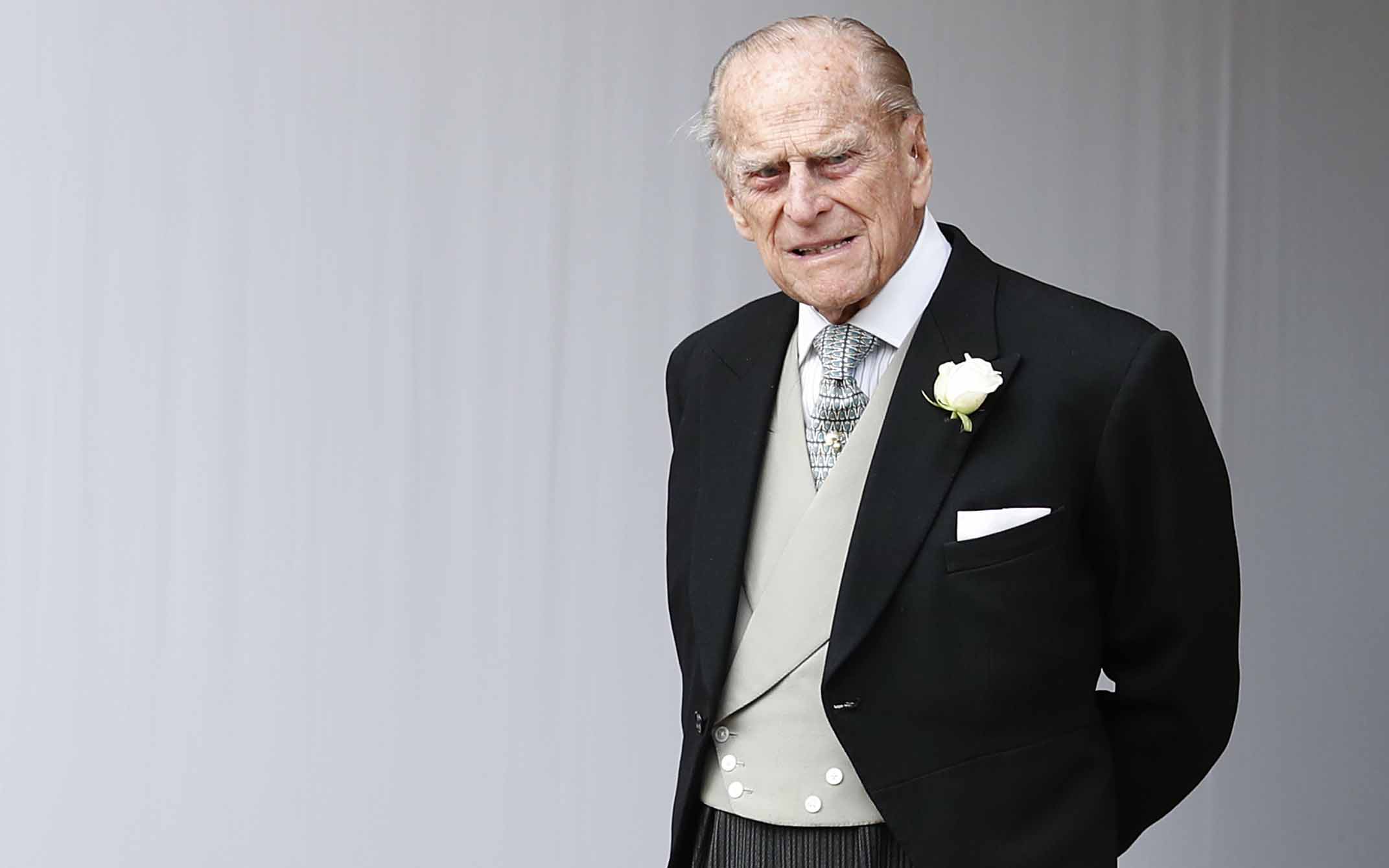 The Duke of Cambridge “was concerned about how quickly the relationship had moved,” royal expert Katie Nicholl previously told Fox News.

“And I think what was intended as well-meaning, brotherly concern and a bit of advice went down quite badly with Harry, who felt that William wasn’t being as supportive as he might’ve been.” 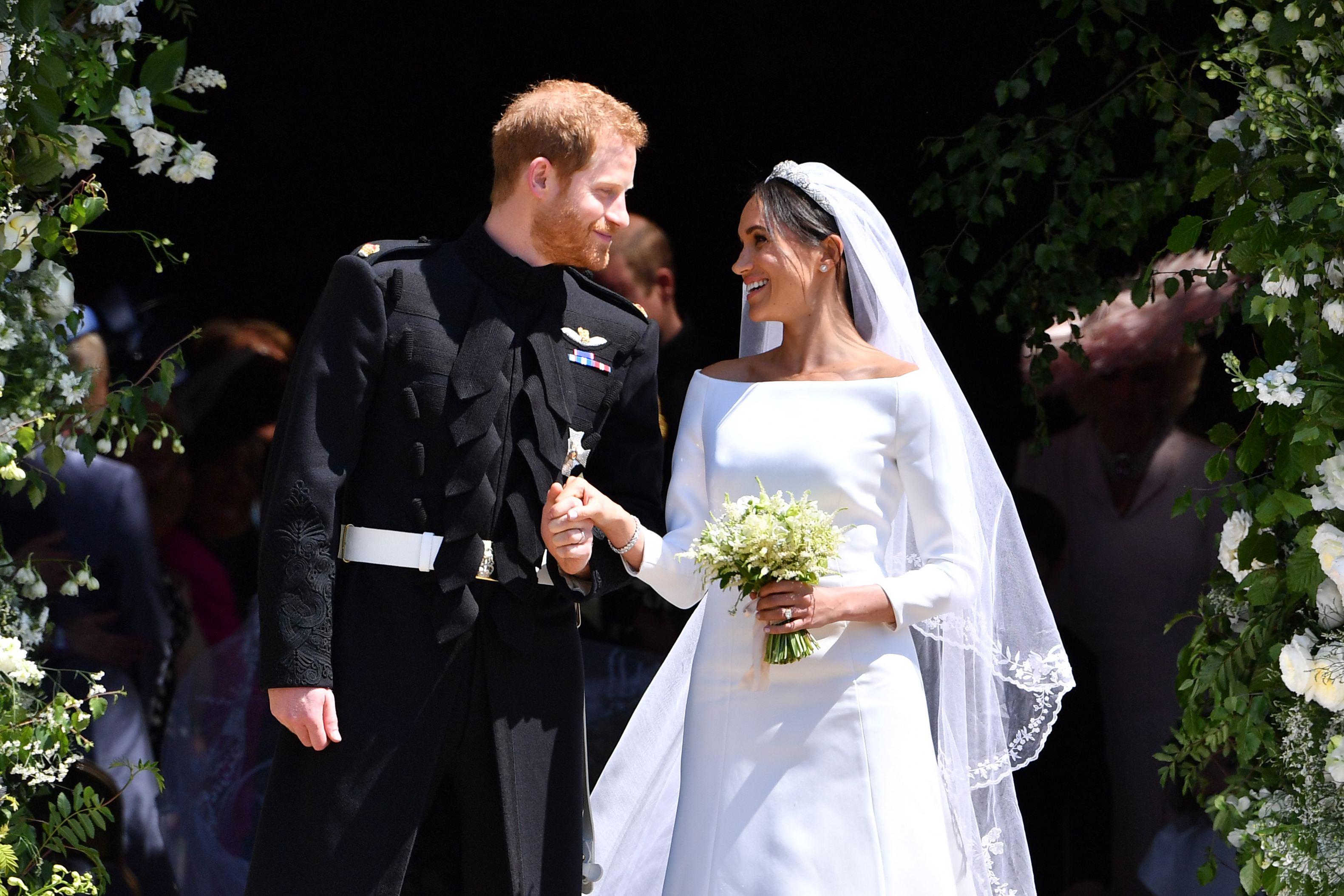 Harry and Meghan were introduced in July 2016, engaged by November 2017, married in May 2018 and welcomed baby Archie Harrison Mountbatten-Windsor on May 6, 2019.