Princess Diana’s legacy lives on in many ways – one being the ongoing charity work her sons are involved with.

It may have been 20 years since she passed on, but her spirit, generosity and love of people was instilled in Prince William and Prince Harry at an early age.

On a recent trip to London’s Willesden Green Hostel that Diana opened in 1995, Harry came cross a photo of his mother and he decided it was only appropriate to recreate the image himself. 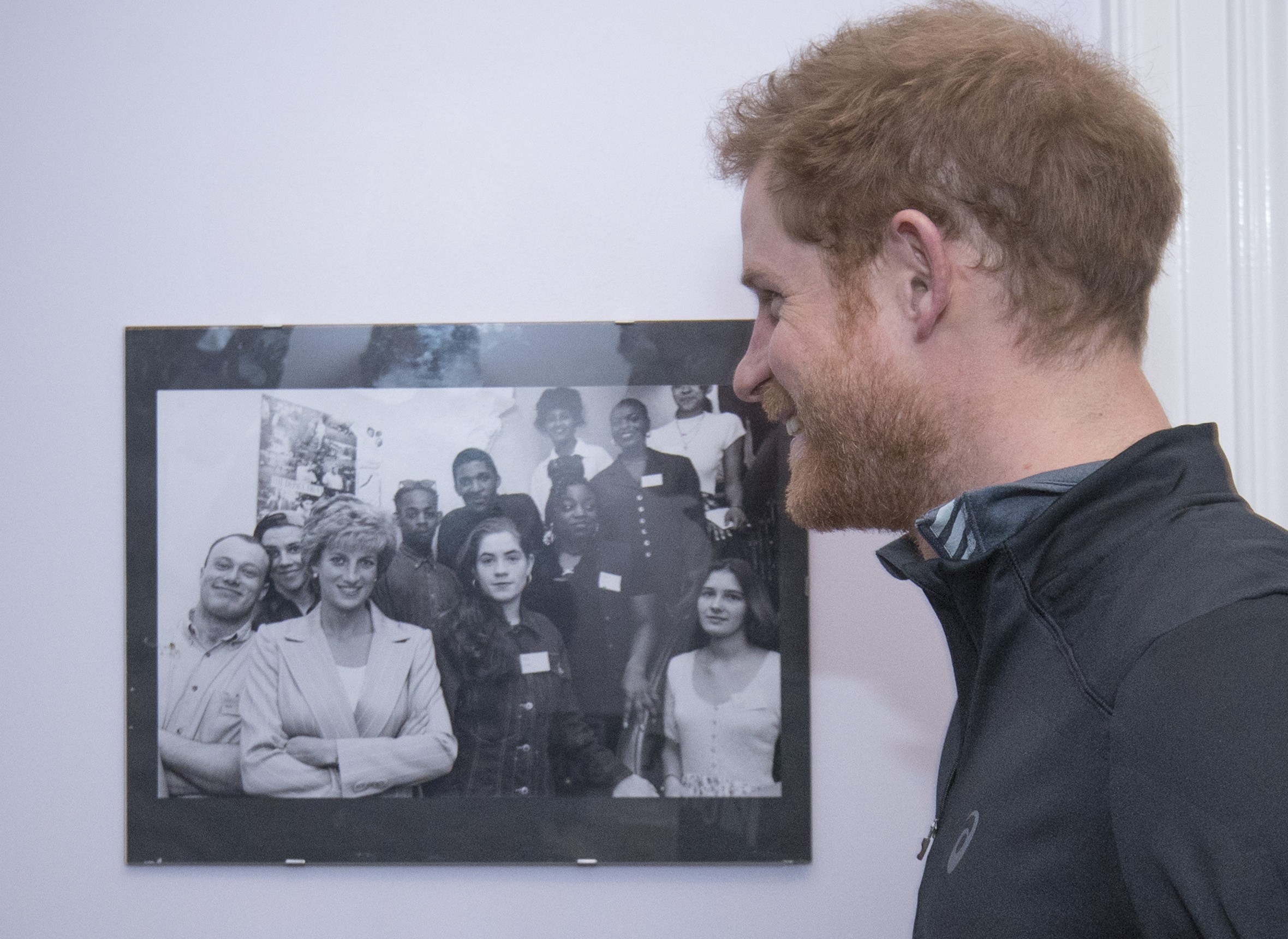 Diana visited the hostel regularly after it opened.

The 32-year-old posed in the same manner as his mother did two decades ago, arms crossed, big smile.

Behind him a group of people all involved in The Running Charity that Prince Harry himself supports. 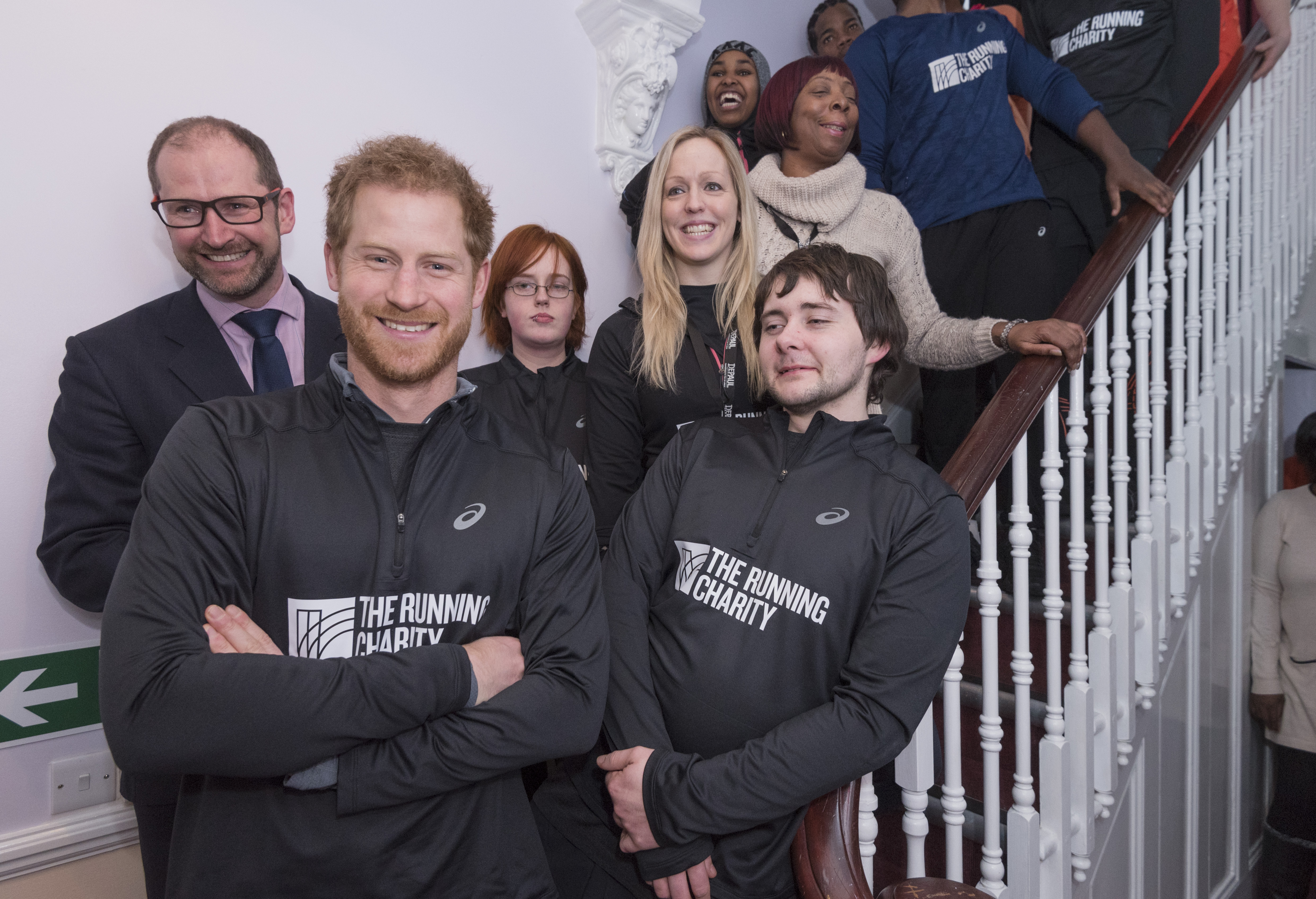 Harry also laced up his joggers during his visit to help support The Running Charity – a program that aims to support homeless and vulnerable young people.