For the second time in two days, the ADORABLE 21 month old Prince has been making the public smile with his playful antics!

Prince George was snapped rolling on the grass next to his mother, the Duchess of Cambridge, at a Charity Polo event in Gloucestershire.

The pair happily watched as Prince William and Prince Harry take part in the Charity event. 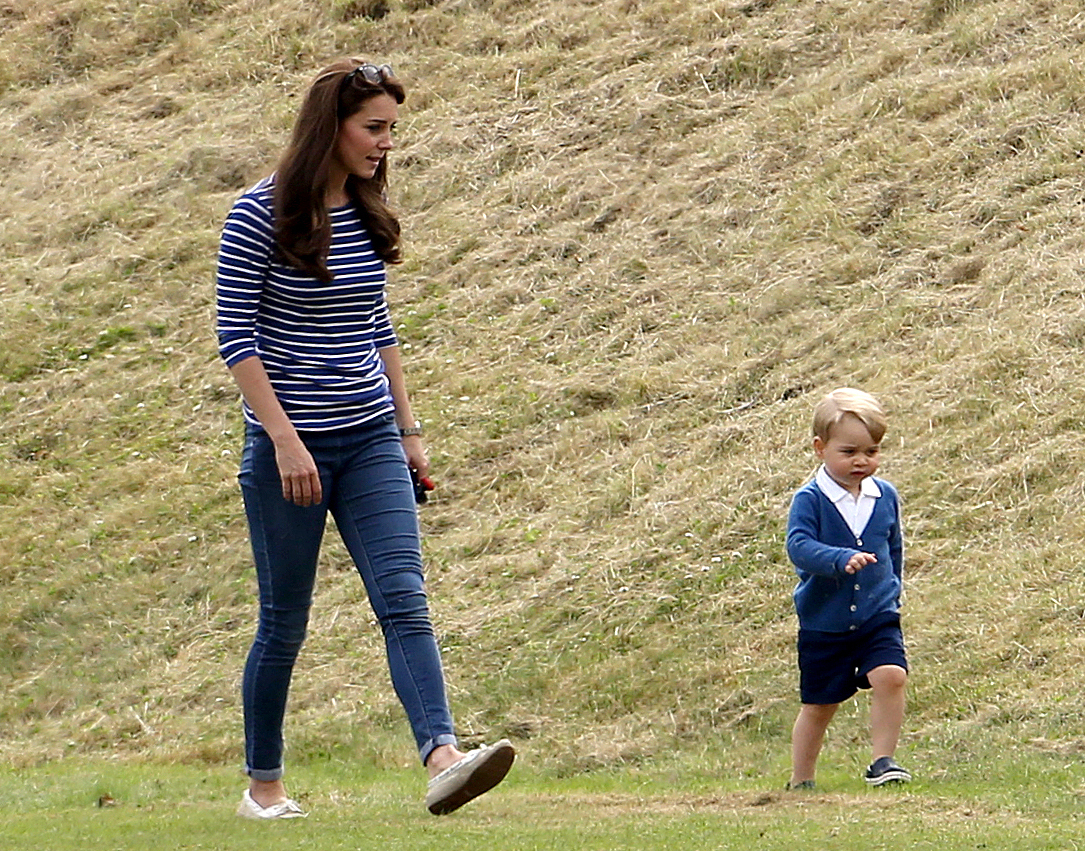 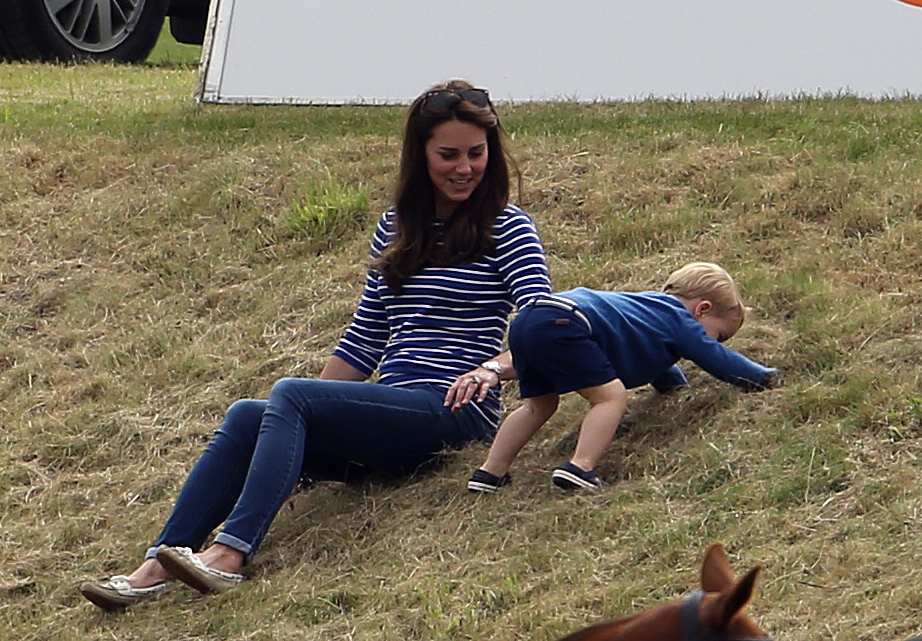 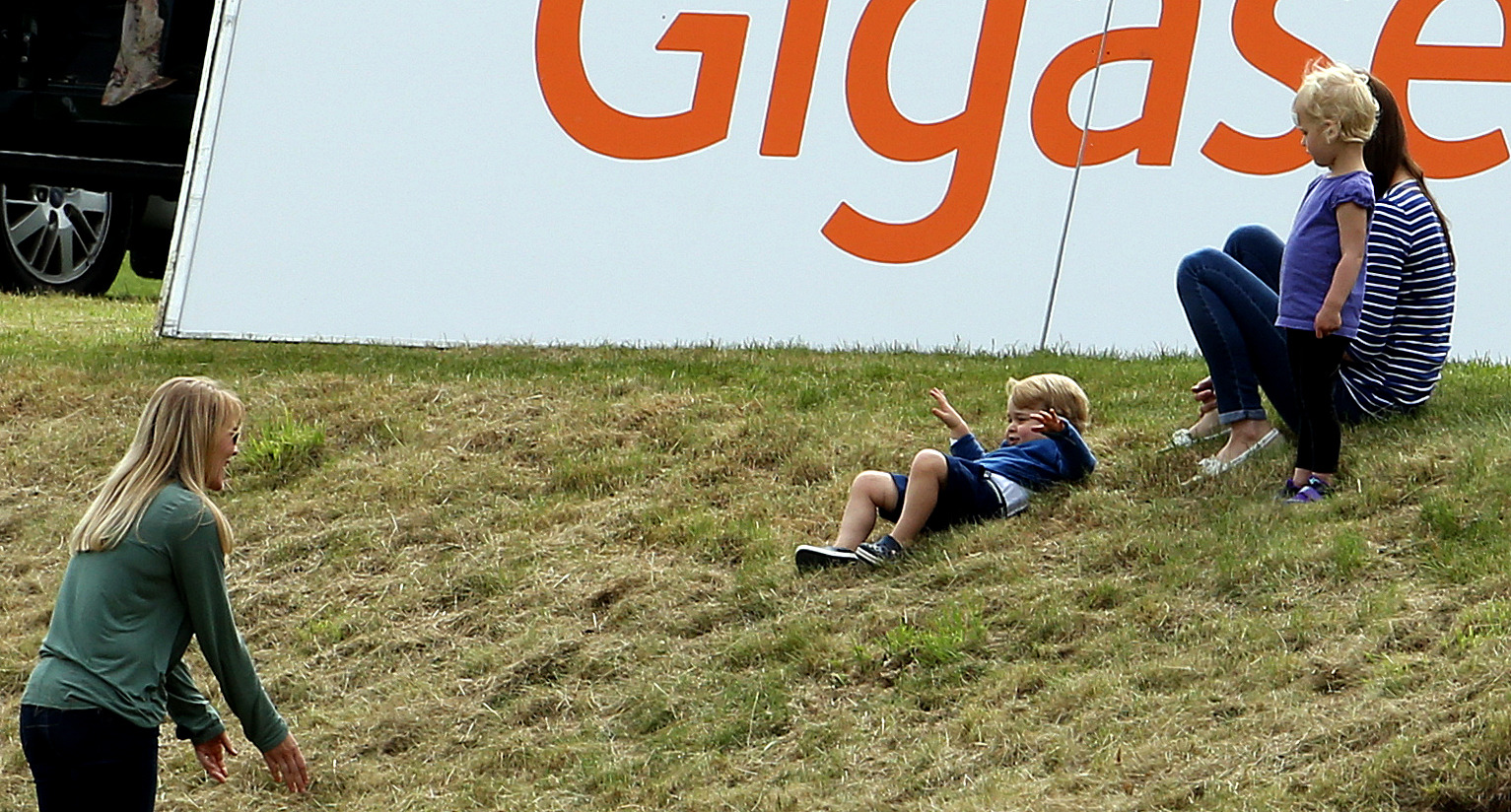 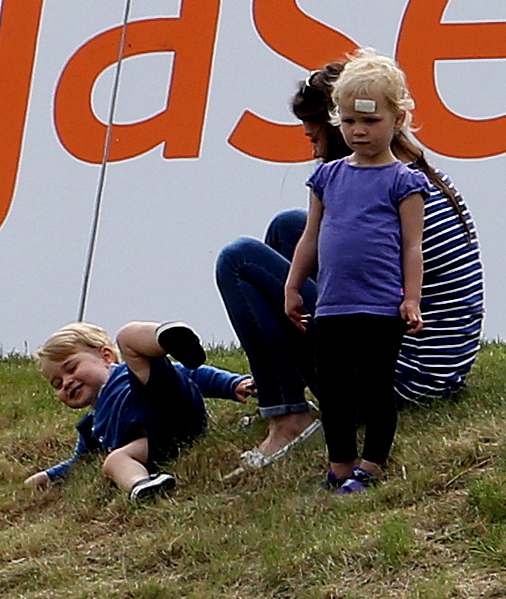