P!nk has been striking back at some twitter hate after being overwhelmed with tweets calling her “fat” after some photos of her attending the 30th Annual Odyssey Ball, a cancer benefit caused a reaction from fans. Pink states on Twitter that the dress didnt photograph as well as it did in her kitchen, but her “crazy strong body” is having some well deserved time off.

Pink’s message is clear, balance is healthy, and she feels beautiful just the way she is. There’s no doubt that her body is exactly the way she wants it! 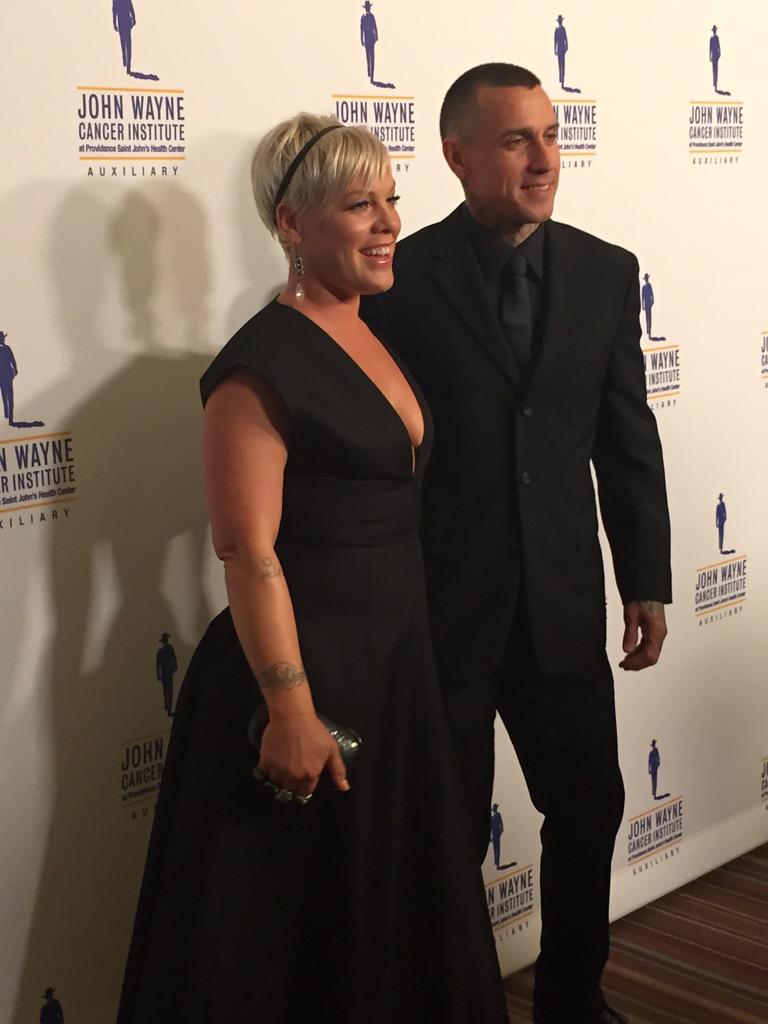 and my hubby says "it's just more to love baby" (and then I smack his hand off my booty cause we're in a supermarket) pic.twitter.com/Mnd6PIoKhK

Willow said to me the other day whilst grabbing my belly-"mama-why r u so squishy?"And I said.."b/cuz I'm happy baby" pic.twitter.com/69wuVHg6QM