“I just paid off my mortgage in seven traumatising weeks,” she said after winning.

“This was the most amazing experience of my life… I have come away from this a better person.

“Playing Survivor was a lifelong dream,” she added.

However, it’s her bizarre relationship with Australian Survivor’s host Jonathan LaPaglia that had Jonesy & Amanda perplexed this morning.

“You have an unusual relationship with the LaPaglia family,” Amanda Keller added.

“There’s Jonathan who’s host of Australian Survivor but Anthony LaPaglia was your dad in ‘Looking for Alibrandi’!” 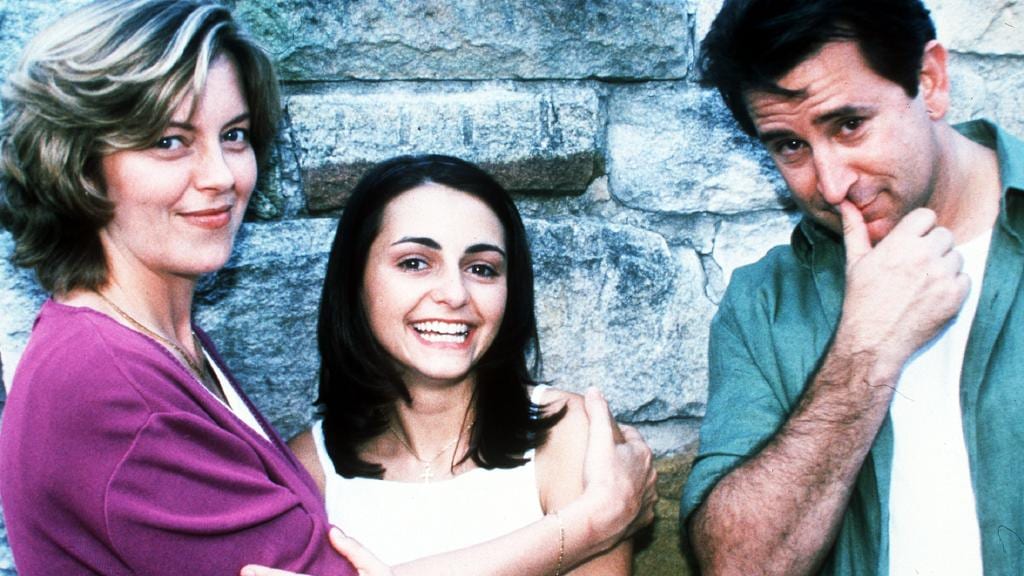 Pia admitted that the coincidence was also very “weird” for her.

“He always used to give me these weird looks, and I said, ‘were you just looking at me thinking, why on earth are you on a set where people are mean to you and screaming at you and starving you when you could be on a film set where everybody’s nice to you and making you cups of tea?'”

It was at that moment that Jonathan admitted that Pia had to be crazy for deciding to go on the show.

While many of us were asking the same thing, Pia explains that the life of an Australian actor isn’t as “glamorous” as most would believe.

“Most Australian actors do it for the love, we don’t get paid a huge amount.

“I mean, I’m lucky to do what I love for a living but I definitely have other jobs.

“I’m a voiceover artist, I teach, you know, we don’t sort of, roll around in limos and go shopping at Gucci everyday.”

Did You Know That It's Been 63 Years Since Television Was First Introduced In Australia?