Sir Paul recorded the album earlier this year and not only did he write all the tracks, he played all the instruments.

“I was living lockdown life on my farm with my family and I would go to my studio every day,” McCartney said in a statement.

“I had to do a little bit of work on some film music and that turned into the opening track. And then when it was done, I thought, ‘What will I do next?’ I had some stuff I’d worked on over the years, but sometimes time would run out and it would be left half-finished. So I started thinking about what I had.” 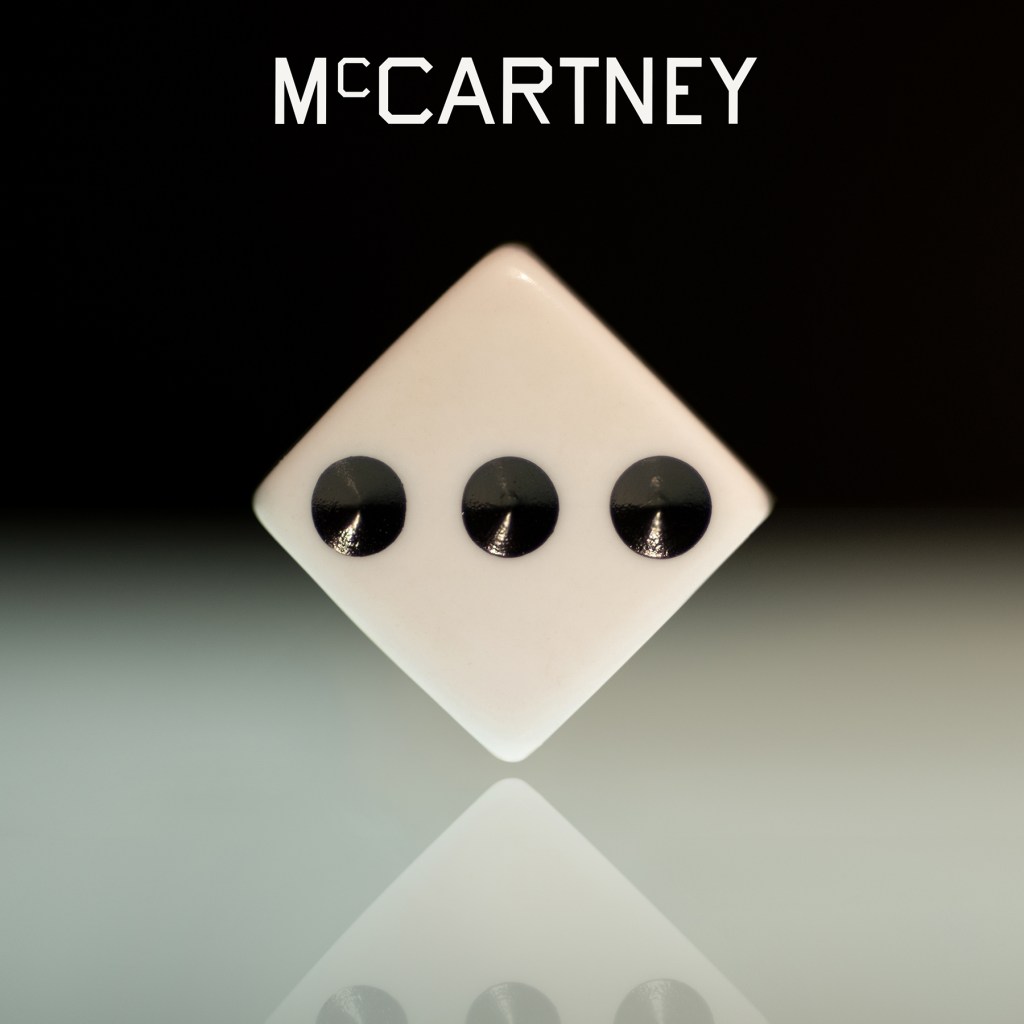 He said he’d start each day with recording a particular instrument, then he’d gradually layer it all together.

“It was about making music for yourself rather than making music that has to do a job. So, I just did stuff I fancied doing. I had no idea this would end up as an album.”

Who's The Most ARROGANT On 'SAS Australia'? You Decide!

Australian Idol Is Officially Returning in 2022